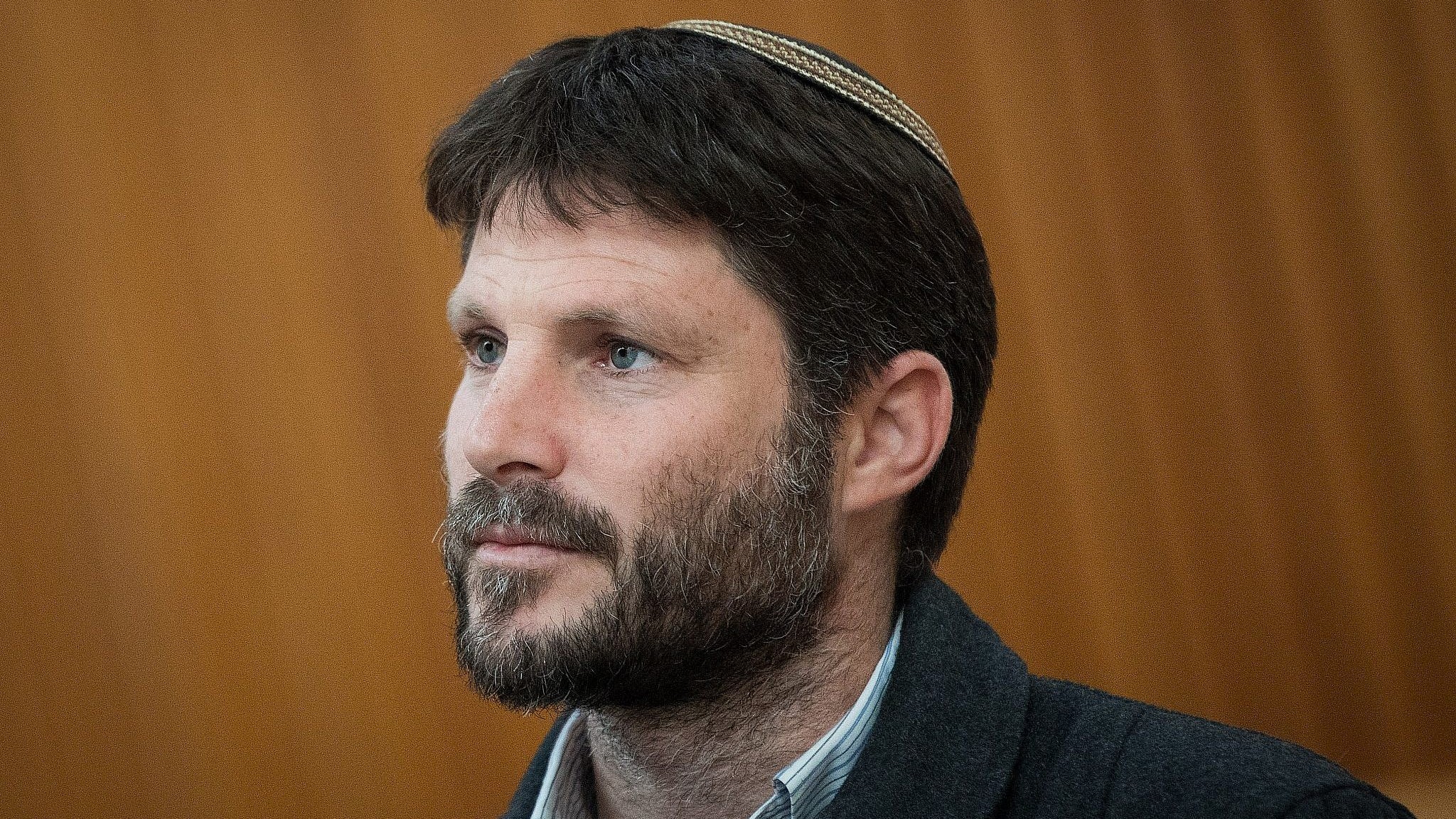 On 8 December, the ambassador of the United Arab Emirates to Israel, Mohamed al-Khaja, was warmly received by Israel’s incoming finance minister Bezalel Smotrich, the leader of the Religious Zionist party.

Last month, the UAE’s Foreign Minister, Abdullah bin Zayed, warned Benjamin Netanyahu against including the controversial lawmakers Itamar Ben Gvir and Bezalel Smotrich in his government, arguing that it could risk the relationship between both countries.

Ben Gvir is widely described as an anti-Arab extremist who will soon assume control over Israel’s police force. This role would give him control over the occupied West Bank.

In 2005, Smotrich was arrested during protests against the Israeli disengagement from the Gaza Strip. According to Hebrew media, he was part of a cell of five people who were caught allegedly planning an attack on motorists on the Ayalon Highway with 700 liters of gasoline.

He has also previously incited attacks against Palestinian civilians and once said that teenage Palestinian activist Ahed Tamimi “should have been shot.”

On 9 November, Smotrich demanded the annexation of the West Bank during the negotiations to form a new government after the 1 November Israeli elections.

Smotrich’s party, which is now a part of Netanyahu’s coalition government, won 14 of the 120 Knesset seats in the recent election.