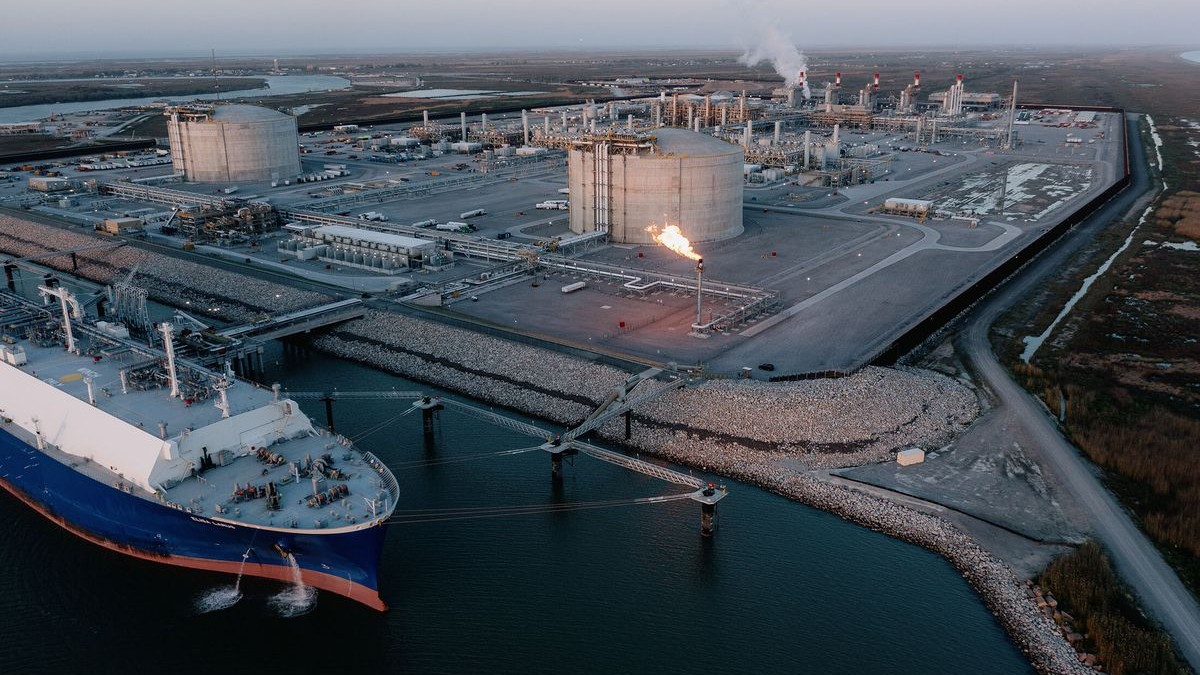 On 8 December, Russia agreed to provide Pakistan with wheat and crude oil to meet Islamabad’s increasing food and energy needs.

The decision was ratified days after a Pakistani delegation visited Moscow to discuss bilateral relations; however, information regarding the talking points of the meeting has yet to be disclosed.

On 5 December, Pakistan’s Minister for Petroleum, Musadik Malik, revealed that Islamabad would purchase gasoline and diesel from Moscow at a discounted rate. Specific details of the rate will be revealed after the Russian delegation visits Pakistan’s capital in January next year.

Pakistan has been hit by devastating floods over the summer during political instability, which has led to an increase in the South Asian nation’s energy needs. Malik reiterated that talks were held with Russian-based companies regarding liquified natural gas (LNG) deliveries.

“Russia has confirmed the availability of 100,000 barrels per day (bpd) of crude oil supplies,” revealed a source from the Pakistani ministry of energy.

Due to the imposition of western sanctions against Russia due to its military operation in Ukraine, Moscow seeks to expand cooperation with regional nations and help them withstand the global energy crisis.