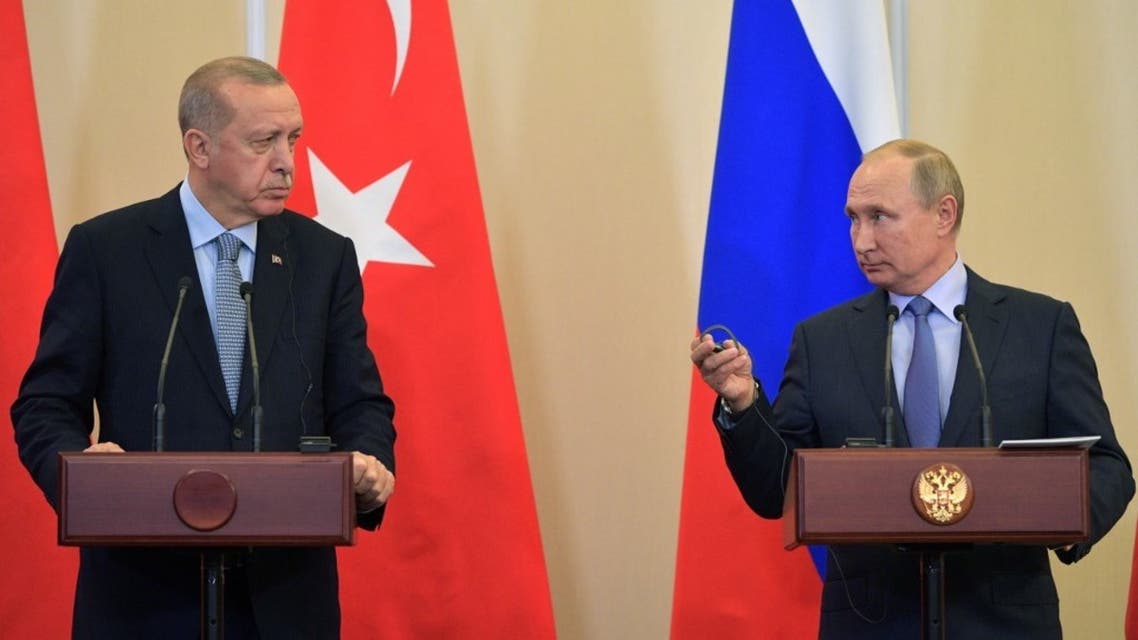 According to top Turkish officials, Turkiye will host talks with a Russian delegation in Ankara on 9 December to request a discount of more than 25 percent for its gas imports, according to Al-Arabiya news.

A discount could be favorable for Erdogan ahead of the upcoming elections in Turkiye and relieve some of the lira’s inflation pressure, one of the worst in the world.

According to Bloomberg, Turkiye is hoping for the discount to apply as soon as 2023 and for some payments made in 2022 retrospectively.

Turkiye imported 59 billion cubic meters of gas last year, with Russia providing just under half of the country’s total imports. Erdogan has stated that Turkiye’s overall energy expenditure for 2022 may exceed $100 billion, which would be a twofold increase from 2017.

Meanwhile, Finland-based Energy and Clean Air Research Center (CREA) announced that Turkiye had become a “back door” for the export of Russian oil to the European Union (EU), circumventing existing sanctions for its own benefit.

“A new route to the EU is emerging through Turkiye, where increasing amounts of Russian crude oil are being refined,” the report added.

Financial data-providing company Refinitiv reported on 22 August that Turkiye had doubled its Russian oil imports in 2022.

Several Turkish companies have continued to engage in business activities with Russia, while trade between Moscow and Ankara increased significantly. A direct result of western sanctions and the withdrawal of European businesses from Russia following the invasion of Ukraine.

After Moscow’s operation in Ukraine started, Turkiye did not follow suit in sanctioning Russia, citing continued reliance on Russian energy.

According to Refinitiv, Turkiye has increased its Russian oil imports to over 200,000 barrels per day (bpd) this year, compared to last year’s mere 98,000 bpd.

Turkiye’s economic and energy ties with Russia continue to grow as Erdogan balances a careful position between Ukraine, western states, and Russia.