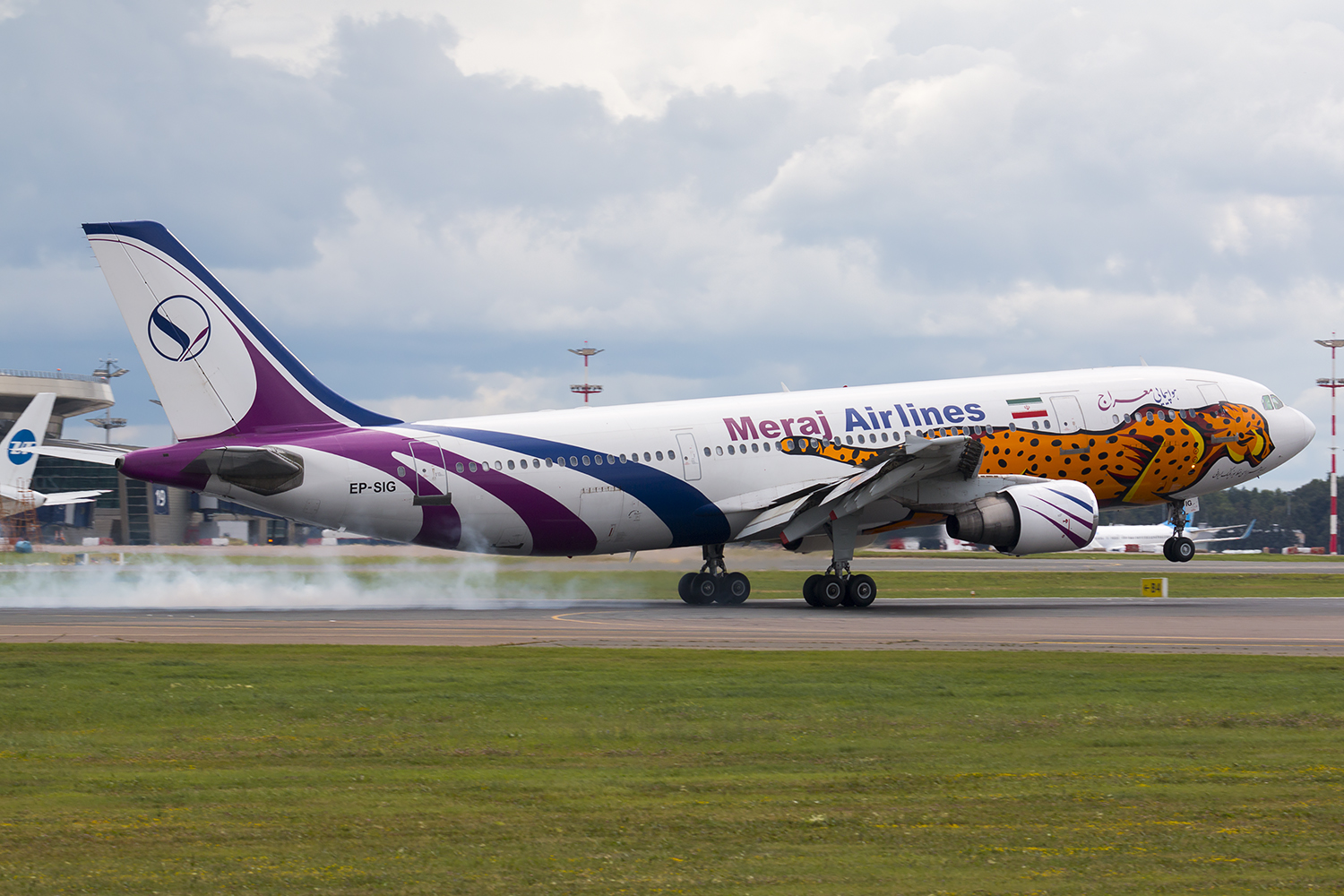 On 8 December, a flight from Iranian Meraj Airlines landed at Beirut airport, raising concerns in Israel that the airline could be used to deliver weapons directly to Hezbollah instead of using Syria.

However, according to the Director General of Civil Aviation, Fadi al-Hassan, the accusations were “untrue,” and that Meraj Airlines, which started flying to Beirut airport on 14 November, complied with all security requirements, The New Arab reported.

Bassam Mawlawi, Lebanon’s interior minister, stated that the Director General of Civil Aviation was kept informed of any developments at the Beirut airport.

Mawlawi also expressed his desire to “implement the laws and protect Lebanon.”

"Regarding the sanctioned IRGC airplane that landed in Beirut, we are keen to implement the laws and protect Lebanon." pic.twitter.com/wu1cNKzepe

In August 2014, the US Treasury imposed sanctions on Meraj Airlines for “transporting illicit items, including weapons, from Tehran to Syria,” according to The New Arab.

On the other hand, on 6 September, an Iranian passenger plane was prevented from refueling at a German airport after hovering over Hamburg for over an hour due to heavy fog. The plane was eventually forced to fly 1,000km south on dwindling fuel supplies before landing in Milan, Italy.

Iran Air Airbus A330, operating Flight IR723, took off from Tehran’s Imam Khomeini International Airport at 04:03 local time and headed for Hamburg, Germany, where the plane had to enter loiter mode above the city to wait for heavy fog conditions to clear.

Nonetheless, just over an hour later, the plane was forced to lift back up to 30,000 feet, and head south to Milan rather than another German airport as no suppliers in Germany were willing to refuel them.

It is common for Iranian passenger planes to carry enough fuel to return to Tehran. But due to the prolonged trip on Monday, Flight IR723 no longer had enough fuel to make it back home.