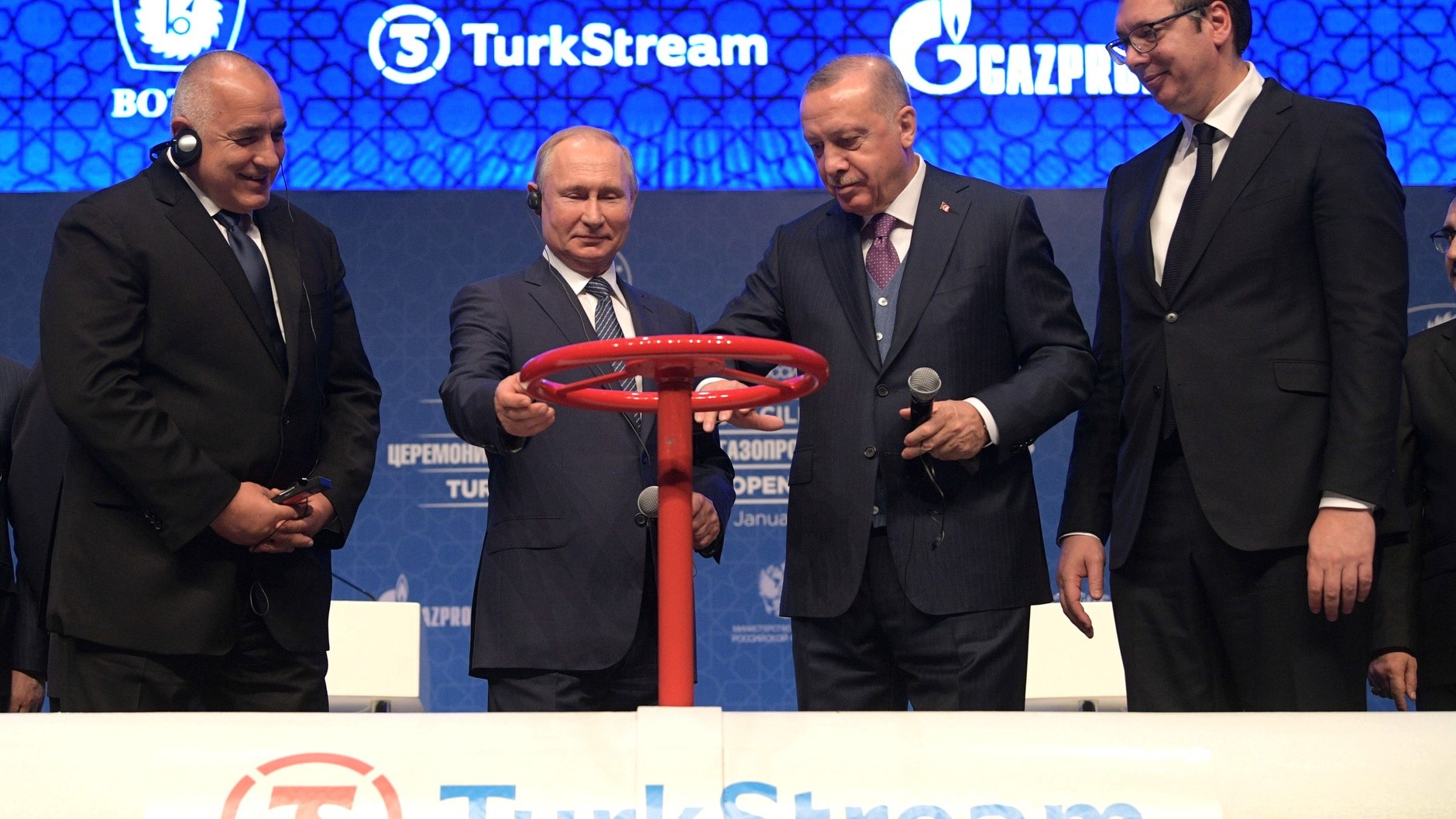 The Turkish government is looking to receive a 25 percent discount on imports of liquefied natural gas (LNG) from Russia, and will lay the offer on the table on 9 December during bilateral talks with Kremlin officials, according to senior officials that spoke with Bloomberg.

Ankara reportedly wants the discount to be applied to payments in 2023 and retroactively to some payments made this year. If its demand falls through, the backup plan is to ask for a deferral of payments until 2024.

Earlier this week, G7 countries imposed a $60 price cap on Russian seaborne oil, on top of an EU embargo on imports of Russian crude.

Russia, which is the world’s second-largest oil exporter, has maintained that it will not accept the price cap and will not sell oil that is subject to it, even if it has to cut production.

The price cap has also caused a major bottleneck of oil tankers trying to cross the Bosphorus and Dardanelles straits, as Ankara – which controls the Black Sea crossing – has started requesting proof of insurance from tankers loaded with Russian crude oil.

Since the start of the war in Ukraine and ensuing western sanctions on the Kremlin, Turkiye has been looking to maintain a good relationship with Russia.

Earlier this year, Erdogan welcomed a proposal by his Russian counterpart Vladimir Putin to create an LNG distribution hub in Turkiye, which would allow Moscow to redirect gas from the crippled Nord Stream pipelines.

The two nations are also working on building a $20-billion nuclear power station on Turkiye’s Mediterranean coast. Ankara has also requested the construction of a second reactor by Russia’s state-run Rosatom.

Turkiye’s request for a discount comes months into a major economic crisis, as over the past year, the country has been battling runaway inflation and a depreciating currency due to Erdogan’s unorthodox economic policies.

Turkiye’s annual consumer inflation eased to 84.4 percent in November, down slightly from a 24-year high of 85.5 percent the previous month and marking the first time in 18 months that inflation has slowed down.