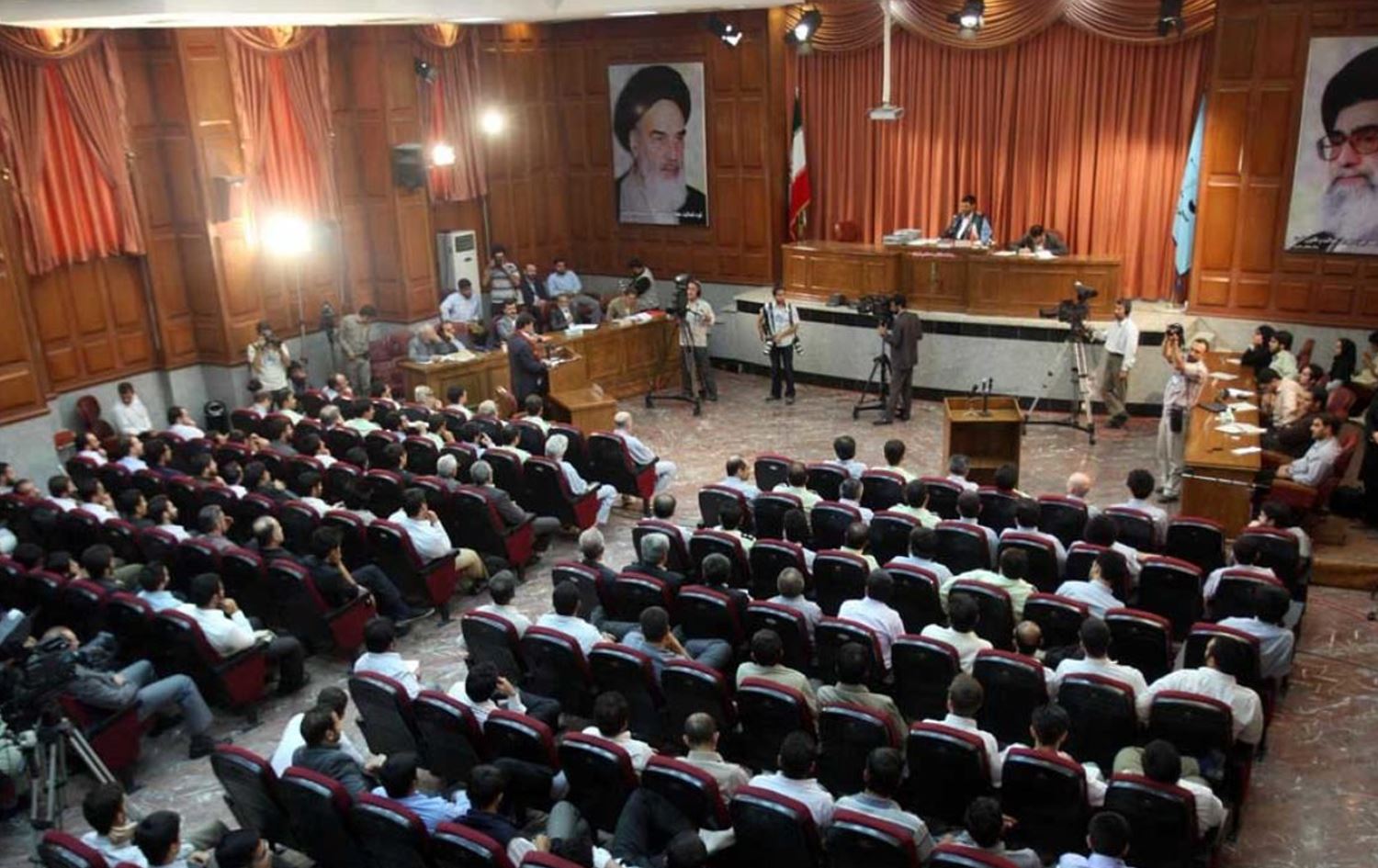 The Islamic Republic of Iran on 8 December conducted the first execution of a citizen arrested during recent protests and violent riots sparked by the death of Mahsa Amini.

Mohsen Shekari, 23, was sentenced to death by the Tehran Revolutionary Court for wounding a member of the Basij militia with a machete and setting up road blockades in the early days of the protests.

Before his execution, the court concluded Shekari used a weapon “with the intention of killing, causing terror and disturbing the order and security of society” and was found guilty of “waging war against God.”

He appealed against the verdict, but it was upheld by the supreme court on 20 November. Earlier this week, an Iranian court sentenced five more people to death over the killing of a member of the Basij, the auxiliary forces of the Iranian Revolutionary Guard Corps (IRGC).

Iran has been gripped by unrest since Amini died in the days following her detention by the Gasht-e-Ershad, or ‘guidance patrol,’ often referred to in English as the ‘morality police,’ for the alleged improper wearing of the hijab.

Last week, Prosecutor General Mohammad Jafar Montazeri confirmed that Tehran suspended the Gasht-e-Ershad until further notice and that parliament would debate the exact procedure along with whether or not the suspension was indefinite.

Additionally, he said that the mandatory hijab law was under review.

According to officials, the death toll since late September exceeds 200, including security officers, civilians, protesters, separatists, and rioters.

However, western-based rights groups and Saudi-funded “news agencies” claim that well over 500 protesters have been killed on the streets, and dozens more have been executed.

Iran has blamed foreign powers for conducting coordinated destabilization attempts that include fueling violence on the streets, arming separatists militias, and deliberately spreading misinformation in a heavy-handed attempt to push for regime change.

Late last month,  Iran’s Deputy Foreign Minister Ali Bagheri Kani revealed that the Islamic Republic had formed a panel under the interior ministry to investigate the deaths caused by the violence on the streets.