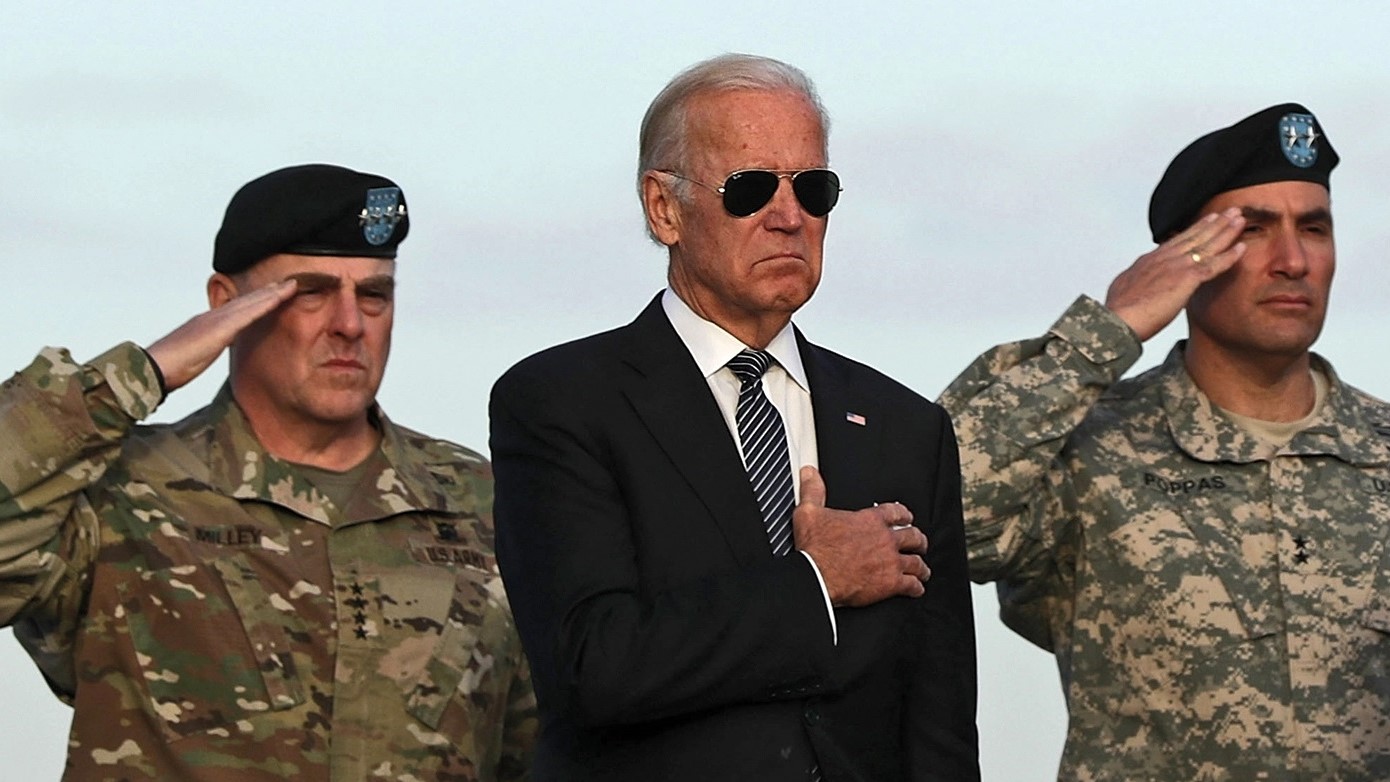 US senator Bernie Sanders on 13 December agreed to withdraw the so-called ‘Yemen War Powers’ resolution from a planned vote on the senate floor, following intense lobbying against the bill by White House officials.

“I’m not going to ask for a vote tonight … I look forward to working with the administration who is opposed to this resolution and see if we can come up with something that is strong and effective. If we do not, I will be back,” Sanders said on Tuesday night, alleging that he would enter negotiations with the White House on “compromise language.”

Sanders’ withdrawal of the crucial bill – which would have restricted US military involvement in Yemen and reasserted Congress’ war-making authority – and promise to “be back” comes mere weeks before democrats lose control of the House of Representatives.

With Republicans in complete control of the house, many believe the bill would have a much harder time passing a vote, given US lawmakers’ propensity to comply with the demands of influential Saudi, Emirati, and Israeli interests – all of whom benefit from the humanitarian crisis in Yemen.

Ahead of the expected vote on Tuesday, White House officials scrambled to persuade senators against curtailing Washington’s involvement in war-torn Yemen, highlighting that “significant hostilities have not yet resumed” and arguing that the peace resolution would actually mean war by claiming it “complicates diplomacy.”

Senators were also told that President Joe Biden’s aides would recommend a veto if the bill passed and that the administration was “strongly opposed” to it. On top of this, White House officials argued that the bill “could complicate the effort to back Ukraine in its war against Russia.”

“We’re in touch with members of Congress on this. Thanks to our diplomacy, which remains ongoing and delicate, the violence over nine months has effectively stopped,” White House Press Secretary Karine Jean-Pierre told reporters when pressed about Biden’s interest in keeping a strong US army presence in Yemen.

Yemeni resistance leaders have accused Washington of deliberately obstructing a comprehensive peace process between Sanaa and Riyadh, highlighting that the Saudi-led coalition, Israel, the US, the UK, and France have in recent months consolidated their military presence in southern Yemen and on the country’s islands.

“The US is trying to impede any sincere efforts to achieve sustainable peace in Yemen,” the Ansarallah resistance group warned in a statement last month.

Arabic media reports have revealed that the rift between Washington and Riyadh spilled over into their cooperation in Yemen, as the US now favors “interim solutions” rather than a comprehensive end to the war in order to maintain a “playing card” to use against Saudi leaders.

Yemeni officials have also cautioned that US and French troops deployed in provinces controlled by the Saudi-led coalition have arrived to coordinate the looting of Yemen’s natural resources, similar to Washington’s oil trafficking operations in Syria.

Since 2015, Yemen has been suffering under a brutal Saudi-led war and economic blockade that has left close to 400,000 dead, displaced millions more, and destroyed the country’s infrastructure. On top of this, western NGOs have been accused of mishandling billions of dollars in humanitarian aid meant for Yemenis.

The White House’s latest pro-war scheme comes at a time when the Pentagon is expected to receive its highest annual budget ever, as defense spending in the US is on track to reach $1 trillion annually before the decade is out.