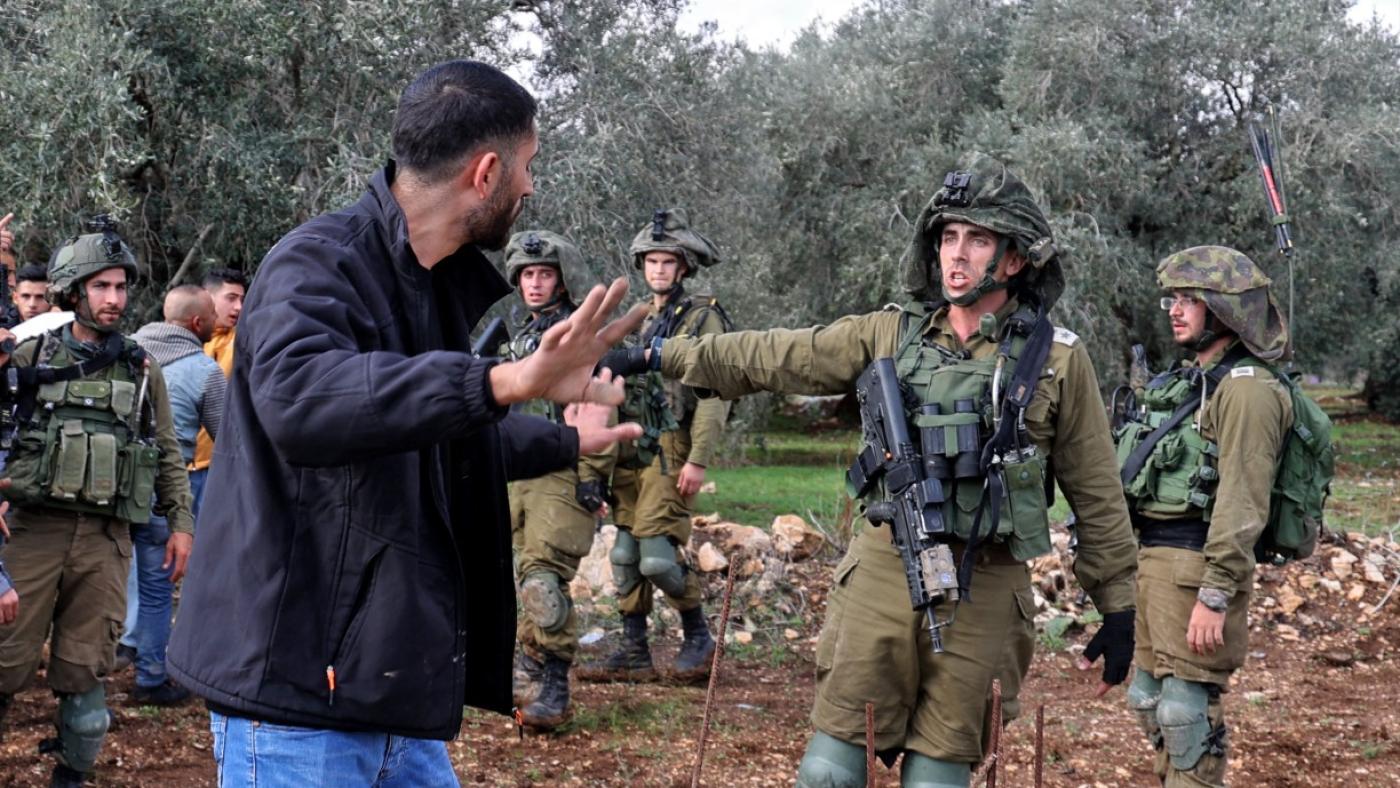 Israel has refused to grant some 13,000 Palestinians residency in occupied Jerusalem for nearly four decades, Haaretz revealed on 19 December.

Over the years, several human rights organizations have submitted petitions to the Israeli Supreme Court, arguing that the Ministry of the Interior has denied many Jerusalemites their right to residency or completely denied it.

The Supreme Court repeatedly ruled that Palestinian residents of Jerusalem are native people with equal rights, and they should not be classified as immigrants.

Meanwhile, Haaretz stated that the deportation of French-Palestinian lawyer Salah al Hamouri on 18 December was a warning to Jerusalem’s Arab residents; if they did not submit and comply with Israeli authorities, they would be stripped of their residency and legal rights.

The Palestinian Ministry of Foreign Affairs and Expatriates condemned the forced deportation of Hamouri, an activist working for the human rights organization Addameer.

In a statement, the Foreign Ministry considered this measure a war crime and a violation of international and humanitarian law.

The newspaper denounced that many Palestinians could be deported to the West Bank or the Gaza Strip, which it “used as a penal colony since the second Intifada.”

On the other hand, on 29 November, acting Israeli Prime Minister Yair Lapid sent a letter to more than 50 world leaders, demanding them to oppose a Palestinian bid at the United Nations regarding an advisory position of the International Court of Justice (ICJ) on Israel’s occupation of Palestine.

“This resolution is the result of a concerted effort to single out Israel, discredit our legitimate security concerns, and delegitimize our very existence,” Lapid said in the letter.

With a majority of 98 votes in favor and 17 against, a committee of the UN General Assembly approved a resolution on 11 November requesting the ICJ to “urgently” issue a stance on the effects of Israel’s illegal occupation and colonization of Palestinian territories, The New Arab reported.