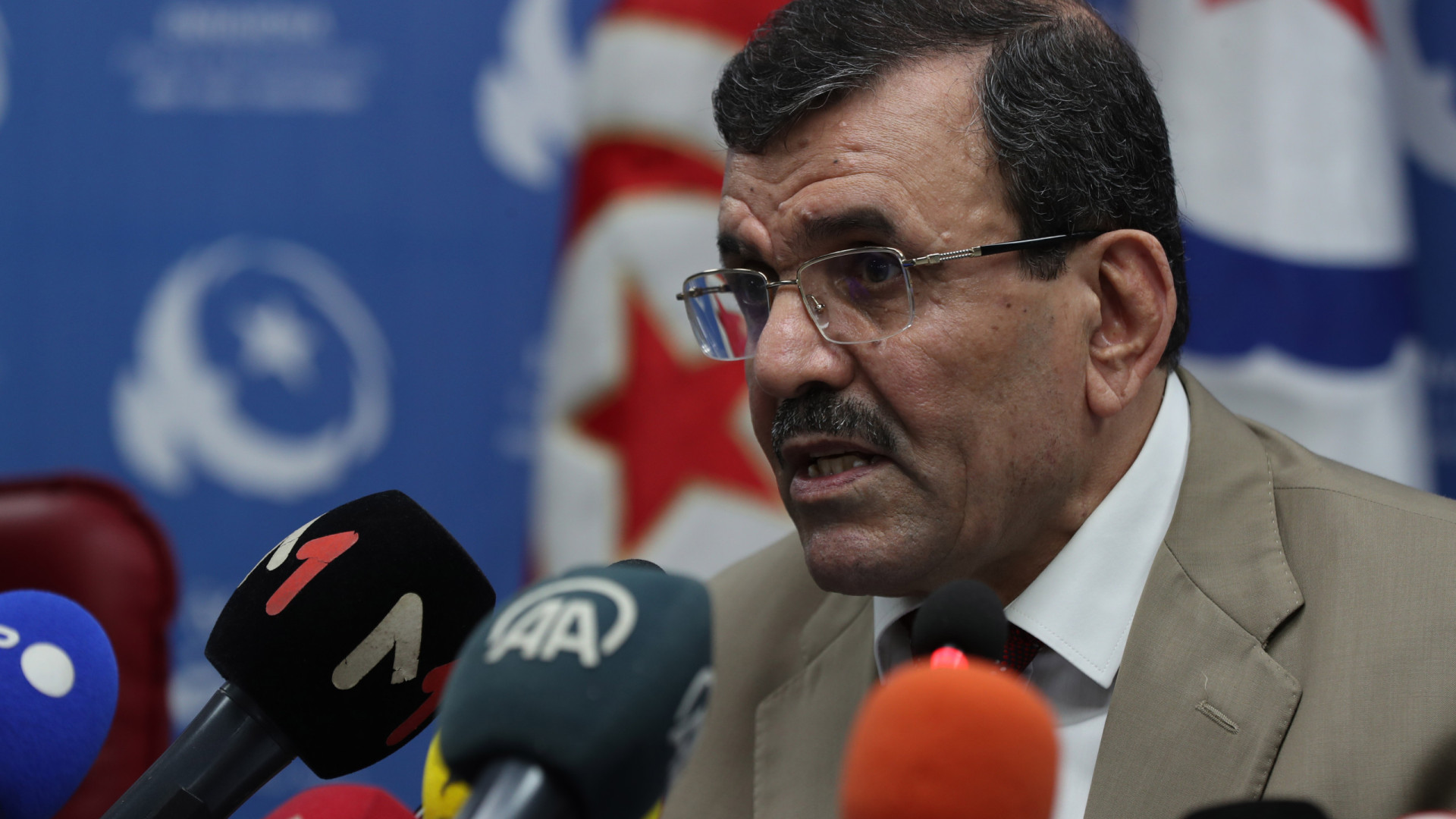 Former Tunisian Prime Minister and Vice President of the Ennahda party, Ali Laarayedh, was arrested on 21 December on suspicion of helping to smuggle citizens to Syria to join militant groups.

According to his lawyer, Ines Harrath, Laarayedh was questioned for eight hours on behalf of the counter-terrorism judicial pole before being imprisoned for his alleged activities.

This is the second time the former prime minister is being held for similar charges. The first time was in September in response to claims that he helped smuggle Tunisians into Syria so that they could join militant and terrorist organizations like the Islamic State group.

While serving as the country’s prime minister, Laarayedh was initially accused of having too relaxed views on Tunisians traveling to Turkiye while ignoring its risks at the time. Turkiye remained the main route for many extremists joining armed groups to fight in Syria.

Over the previous ten years, an estimated 6,000 Tunisians have gone to Syria and Iraq to join such groups. A parliamentary panel was established in 2017 to look into the organizations responsible for the smuggling and recruitment of so-called jihadists.

Leftist groups have claimed that the Ennahda party and several of its top figures, including Laarayedh, helped smuggle people into Syria.

This week, Ennahda refuted all claims that it supported terrorism. The movement characterized the judge’s ruling as an attempt to cover up “the catastrophic loss of the election” and a political attack on Kais Saied’s opponent.

This was a reference to the Tunisian parliamentary elections on Saturday, which saw just 9 percent of eligible voters cast their ballot, a historic low for the nation’s young democratic system, which emerged from the so-called Arab spring and was hailed as one of the few successful revolutions at the time.

For many Tunisians, the election was a charade to solidify the power of Saied and was boycotted by most political parties.