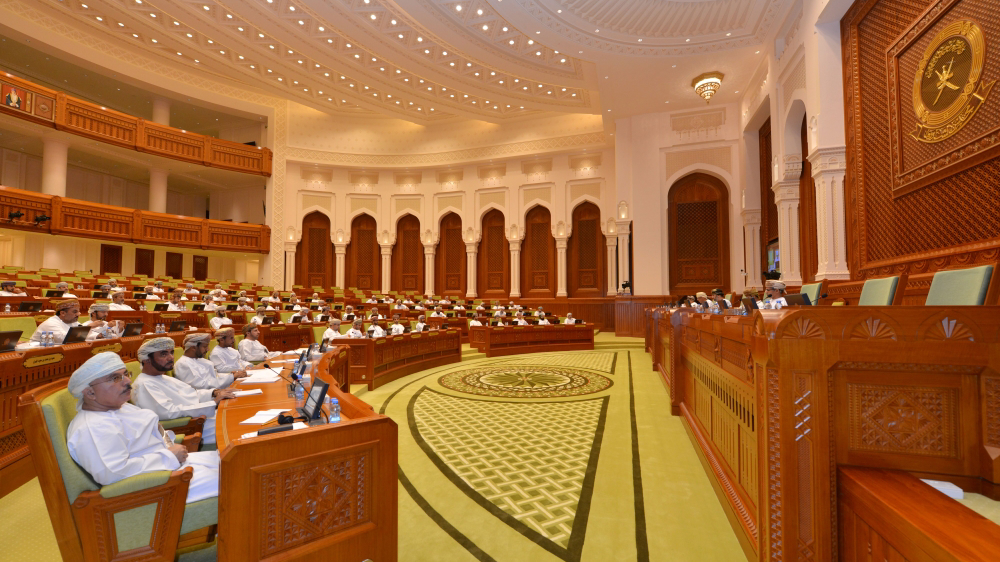 Two years after the US-brokered normalization agreements between Tel Aviv and four Arab countries, Oman’s parliament voted on a draft amendment on 27 December to broaden a law banning relations and contacts with Israel.

Around 86 members of the Consultative Assembly decided to expand the first section of its anti-Israel boycott law to cover any business dealings with private and public figures in sports, culture, and arts.

Assembly Vice-President Yaaqoub al-Harethi explained that the amendment would “broaden the criminalization and extend the boycott of Israel,” according to the WAF news agency.

Omani law already prohibits people from communicating with anyone headquartered in Israel for any reason, either directly or indirectly, through a third party.

Muscat formally upholds the Arab League’s position that establishing an independent Palestinian state is required for diplomatic relations with the Israeli government.

US and Israeli officials hope that progress made during talks in November will pave the way for Oman to open its airspace to Israeli airlines.

In July, Saudi Arabia allowed Israeli airlines to use its airspace for eastbound flights to India and China. This was an essential step toward normalizing relations between Saudi Arabia and Israel and one of the achievements of President Biden’s trip to the kingdom, Axios reported.

However, without permission from Oman, Israeli airlines’ flight routes are blocked, and the Saudi decision becomes meaningless.

In 2018, then-Israeli Prime Minister Benjamin Netanyahu visited Oman and obtained a commitment from Sultan Qaboos to allow Israeli airlines to use Omani airspace. Still, following the death of Qaboos, the current Sultan, Haitham bin Tariq, backed out of the decision.