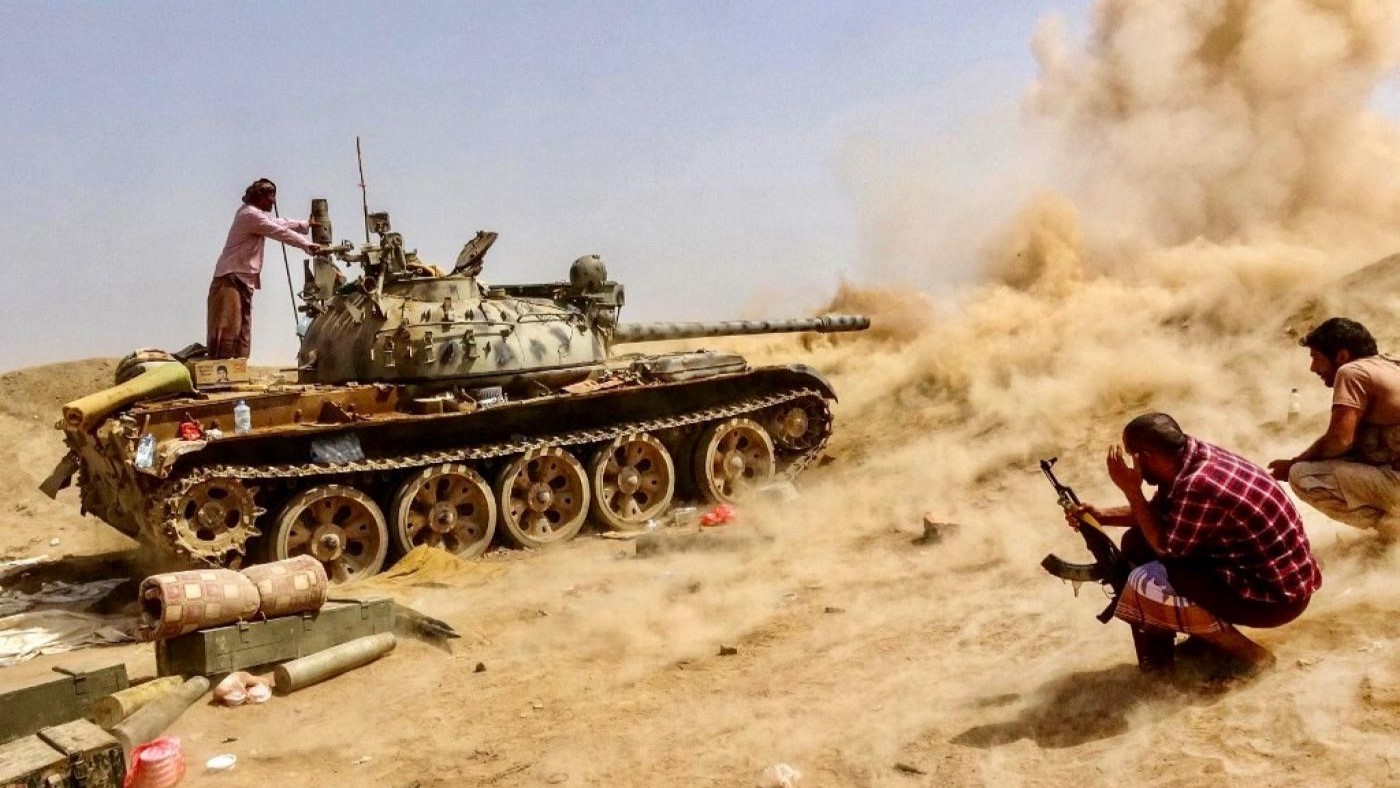 Around 32 people were killed or injured on 29 December in heavy clashes between Yemen’s Ansarallah resistance movement and the forces of the UAE-backed, Aden-based Southern Transitional Council (STC) in the country’s central governorate of Al-Dhalea.

According to Russian media, citing a Yemeni military source, the clashes initially broke out between Ansarallah and STC-affiliated forces in the Al-Thukab and Habeel Yahya areas of the governorate.

The source added that the clashes – which involved the exchange of heavy artillery fire – lasted several hours, and reportedly resulted in the killing of five STC-linked fighters and the wounding of eight. Nineteen Ansarallah members were also killed and injured.

A few days earlier, a Yemeni soldier affiliated with the Emirati-backed government was killed in a sniping operation by Ansarallah. This operation reportedly coincided with a reinforcement of the resistance group’s positions, and an intensification of its drone operations against UAE-backed positions.

In recent months, Ansarallah has also launched a number of warning operations against foreign tankers, signifying a willingness to make good on its promises to confront the Saudi-led and international campaign aimed at looting Yemen’s natural resources.

On the same day as the clashes, senior Ansarallah official Ali al-Qahhoum said in a statement that Saudi Arabia and its regional allies in the coalition face “unprecedented retaliatory strikes” should they maintain their war and blockade against Yemen.

Since the expiration of the UN-brokered truce deal on 2 October, Saudi Arabia and its allies have continued to loot Yemen’s oil, maintained their brutal economic blockade against the country, and persisted in withholding the salaries of government employees in the areas controlled by Ansarallah.

Because of this, and due to the recent escalation of violence, an extension of the ceasefire agreement seems even further out of reach.