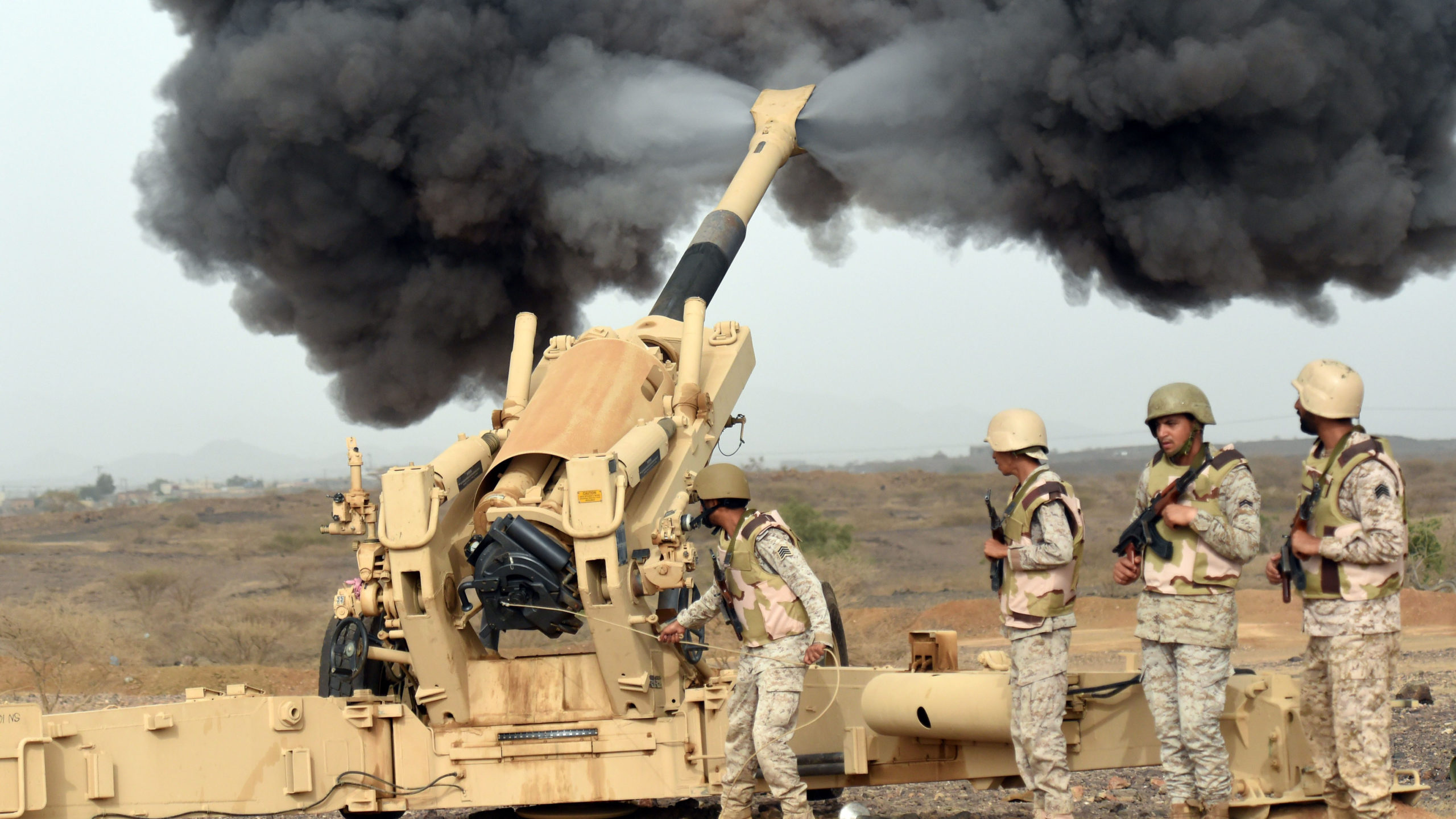 Eighteen civilians were injured in Yemen on the evening of 1 January after Saudi-led coalition border troops launched several rounds of artillery fire into residential areas in the northwestern province of Saada, Yemeni media reported.

According to local sources, 10 people were wounded by coalition artillery fire in the province’s Monabbih district, while eight others sustained injuries in another attack on the district of Shadaa. There were reportedly two African migrants among the injured.

This latest bout of violence follows a significant escalation in tension last week between the Ansarallah resistance movement and UAE-backed coalition troops, which left around 32 people from both sides killed and injured on 29 December.

As Yemen enters its fourth month since the expiration of the UN-brokered humanitarian ceasefire agreement, the Saudi-led coalition has taken no steps to lift the severe economic blockade on the country, continues to loot its natural wealth, and has persistently withheld the salaries of Sanaa-affiliated government employees in blatant violation of the truce terms.

With the persistence of these violations, it seems less likely with each day that a ceasefire extension will be reached.

Just in the last two days, the Saudi-led coalition seized another four UN-inspected humanitarian fuel vessels and barred them from entering the country’s main port of Hodeidah, which has been under Saudi blockade since 2015.

Attempts at UN-sponsored negotiations and regional mediation efforts have – for the most part – failed, and Yemeni officials have repeatedly warned that no truce extension is possible until all demands have been met.

As the prospect of a renewed ceasefire fades, Ansarallah has also persisted with its warnings to the coalition that it is willing to take matters into its own hands.

On 29 December, senior Ansarallah official Ali al-Qahhoum said in a statement that Saudi Arabia and its regional allies in the coalition face “unprecedented retaliatory strikes” should they maintain their war and blockade against Yemen.