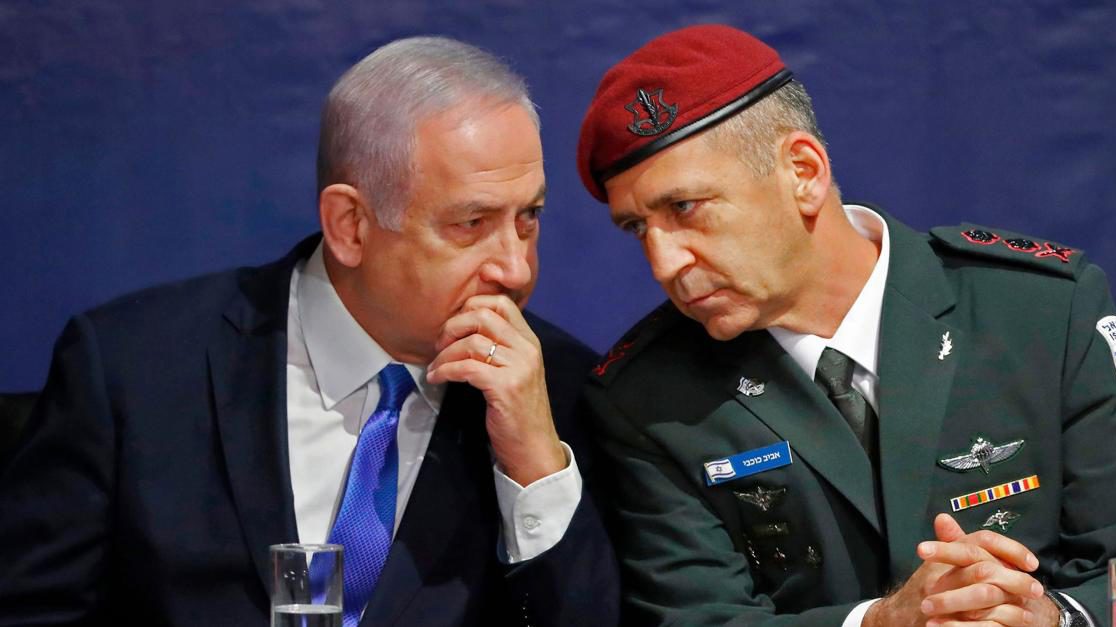 A special report by Israeli TV Channel 12 revealed that outgoing Israeli army Chief of Staff (CoS) Aviv Kochavi informed Prime Minister Benjamin Netanyahu of his decision not to follow orders issued by his coalition ministers.

Kochavi’s words were in reference to ministers Bezalel Smotrich and Itamar Ben-Gvir, who have been granted extended power by Netanyahu under the coalition deal to influence the Israeli army’s chain of command.

The outgoing CoS elaborated in his recent phone call with Netanyahu that he will only answer to Minister of Defense Yoav Galant and will resist orders from elsewhere. Kochavi will oppose Smotrich and Ben-Gvir’s commands and ensure they will not be implemented.

This situation is expected to create a lot of confusion since Smotrich has been given a role within the Ministry of Defense as a minister who oversees the government’s activities in the occupied territories.

As a result, the leader of the Religious Zionist Party is now in a position to appoint generals to lead the civil-military agency in the West Bank and manage civil issues in Israeli settlements.

This jurisdiction conflicts with the tradition that stipulates that the major general in charge of the Coordinator of Government Activities in the Territories (COGAT) is appointed by the minister of defense after being vetted by the army CoS.

Additionally, Netanyahu’s coalition agreement with Ben-Gvir expands his role as Minister of National Security and Police, and puts him in charge of the border police, stripping the Ministry of Defense of its command.

Such a decision would create two leaderships to the Israeli forces in the West Bank, as the border police currently operates jointly with the Israeli army under the command of the CoS.

In light of this development, Kochavi told Netanyahu that he would not allow a dual chain of command due to the repercussions it could cause, and is ready to order the withdrawal of the border police in its entirety.

“If control of the Border Police is transferred out of the IDF’s command in Judea and Samaria, and out of the command of the blue [national] police [inside Israel], we will deploy soldiers and reservists [rather than the Border Police],” Kochavi was quoted by Channel 12.

Kochavi is set to retire on 16 January and will be replaced by his deputy Major General Herzi Halevi.

His concern is echoed by legacy officers in the Israeli army and thousands of other soldiers, including about 1,197 former Israeli air force officers who sent a letter to the Israeli supreme court on 26 December against the new government.

The air force officers considered it a threat that would “destroy Israel’s democracy,” and end the “co-existence of the Israeli community.”

“We are on a very slippery slope of the politicization process of civil-military relations or the military, generally speaking,” said the former Director-General of Israel’s Ministry of Strategic Affairs, Kobi Michael.