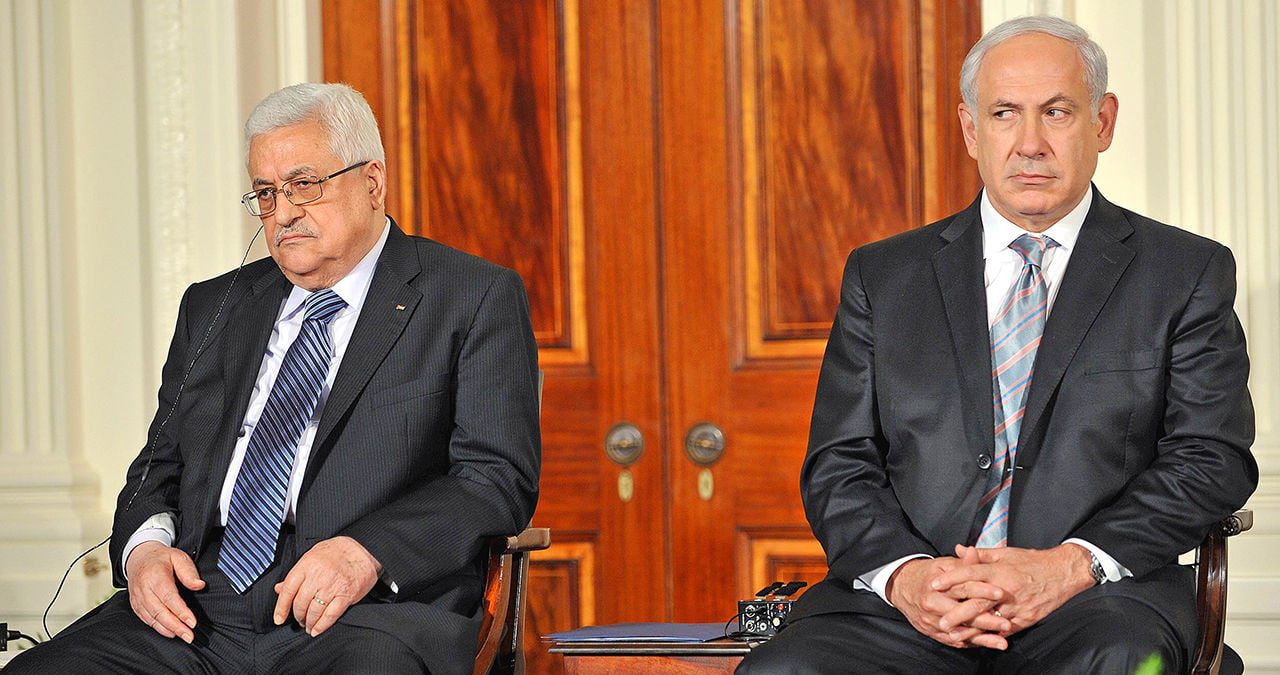 A few weeks after the inauguration of Benjamin Netanyahu’s new Israeli government, the US and UN rushed to reassure all regional and international partners that the status quo in Jerusalem will be maintained.

In light of this, the US Secretary of State Anthony Blinken contacted Jordan’s Prime Minister Ayman Safadi on 6 January, on the basis of the kingdoms’ role as custodian to the Al-Aqsa compound, to stress on Washington’s adherence to previous agreements on the holy site.

Blinken assured Jordan that the US aims to preserve the historical and religious significance of the compound, and does not condone any forceful Israeli changes to its status.

In the readout by the Jordanian Ministry of Foreign Affairs, Safadi elaborated that West Asia cannot handle additional tensions or “imposed extremist agendas that threaten new cycles of violence.”

His actions were condemned by countless Arab allies to Israel, as well as Russia and China.

Safadi then added it is necessary that the US exert pressure to “prevent the inevitable escalation that will worsen if Israel’s violations of it continue,” and the need to find a “just and comprehensive peace.”

This preposition was echoed in Blinken’s affirmation that the US supports a two-state solution to the Israeli-Palestinian conflict as a path to peace and ending the conflict.

However, with a lack of real commitment by the US and the international community, the Palestinian Authority (PA) opted to put pressure on Israel by demanding the International Court of Justice (ICJ) to issue a verdict on the status of the occupied territories.

Despite attempts by the US to persuade Palestinian President Mahmoud Abbas to end this pursuit, the UN General Assembly approved the ICJ inquiry in a historic resolution.

This decision stipulates that the ICJ should issue an opinion regarding the legal status of the “occupation, settlement and annexation, including measures aimed at altering the demographic composition, character and status of the Holy City of Jerusalem.”

In response, the Israeli government decided to punish the PA and sanction it, in both a symbolic and practical retaliatory measure.

The decision was taken by the security cabinet chaired by Netanyahu and joined by the Minister of Finance, Bezalel Smotrich, and Itamar Ben-Gvir.

Israel will steal around $40 million from the Palestinian Authority’s tax revenue and pay them as compensation to families of Israeli soldiers and settlers killed by the Palestinian resistance.

Additionally, the government will collectively punish all 300,000 Palestinians in Area C of the West bank, by banning all permits to build houses on their lands.

“[Action will be taken against those who] promote terrorist activity or any hostile activity, including political and legal action against Israel under the guise of humanitarian work,” announced the Israeli government.