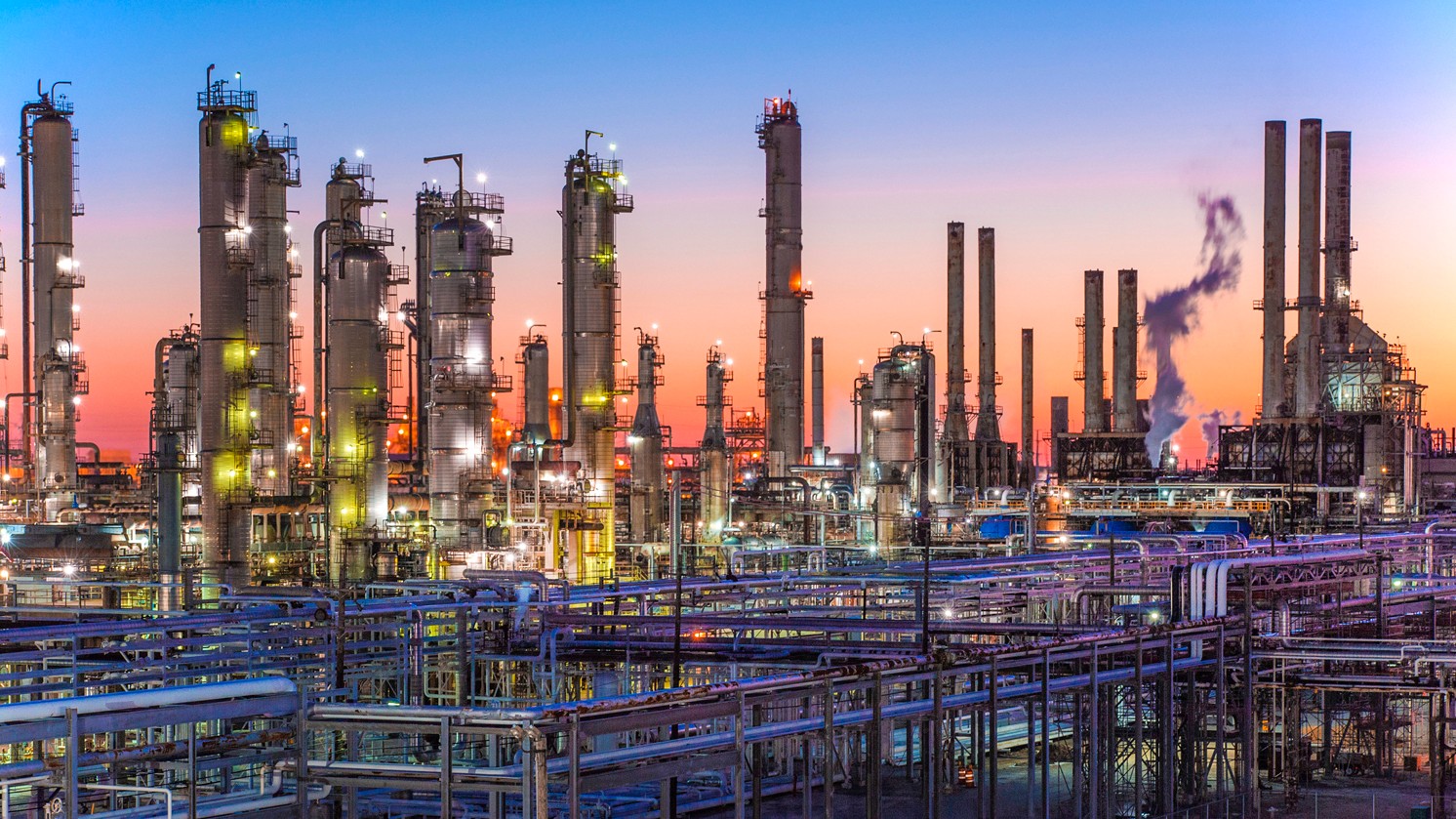 On 9 January, Kuwait announced its plans to increase its diesel exports to Europe in 2023 to compensate for the decreased frequency of gas deliveries from Russia to Europe.

Kuwaiti authorities disclosed that Kuwait City expects to raise its gas exports to Europe by fivefold this year compared to 2022, hoping to deliver 2.5 million tons worth of diesel, or an estimated 50,000 barrels per day (bpd), as well as doubling the sales of jet fuel.

Since the launch of Russia’s operation in Ukraine, the US urged the EU to deviate from its reliance on Moscow for gas and other commodities as punishment.

However, the EU continued to buy 1.3 million bpd of Russian energy products in 2022, with half of the commodities being diesel, according to JPMorgan Chase & Co analysts.

“The current cut of 2 million barrels per day by OPEC+ continues until the end of 2023, and if further action is needed by reducing production to balance supply and demand, we will always be ready to intervene,” Saudi Arabia’s Energy Minister Prince Abdulaziz bin Salman said.

White House Press Secretary Karine Jean-Pierre accused OPEC+ on 5 October of “aligning with Russia.” He claimed their decision “is shortsighted while the global economy is dealing with the continued negative impact of [Russia’s] invasion of Ukraine,” in reference to the crisis caused by western sanctions imposed on Russia’s energy sector and attacks on Russian energy infrastructure.

In May last year, the US Senate approved the No Oil Producing and Exporting Cartels (NOPEC) Act, which could open OPEC member states and their partners to antitrust lawsuits for “orchestrating supply cuts that raise global crude prices.”

The bipartisan legislation would modify US antitrust law to revoke the sovereign immunity that protects sovereign states from lawsuits.