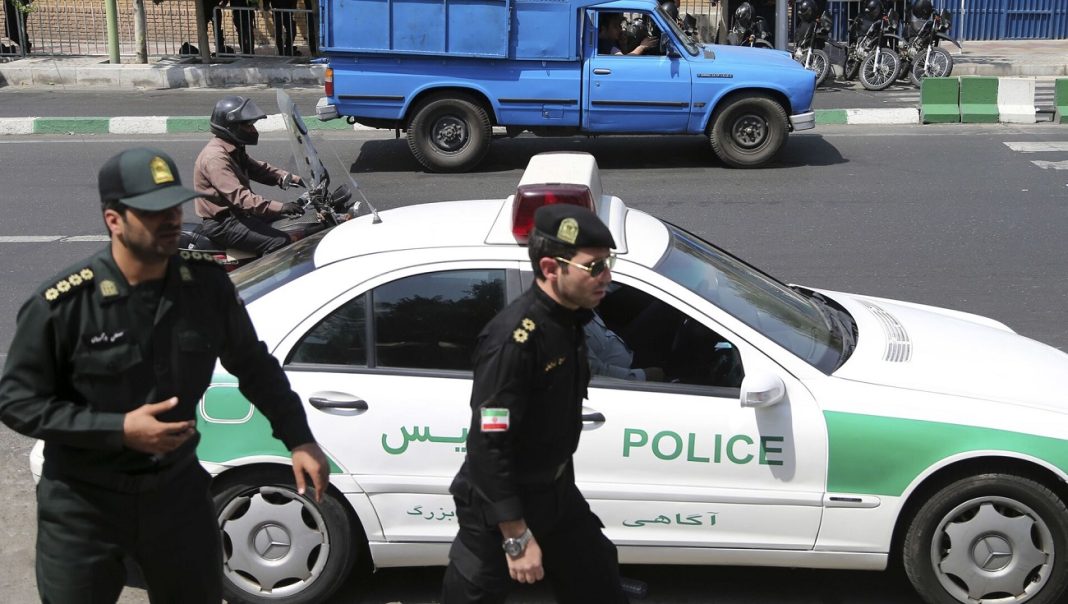 Iran’s Intelligence Ministry released a statement on 10 January announcing the arrest of two more Israeli spy teams operating in the country, which were discovered by authorities over the past few weeks after four Mossad teams were busted late last month.

This totals to the dismantling of six operational Mossad networks since late December.

According to the statement, 23 operatives from these “terrorist teams” were identified in the capital Tehran, as well as in the provinces of Isfahan, Yazd, West Azarbaijan and Golestan. Much of their equipment was seized by authorities, the statement added. So far, 13 of these 23 operatives have been taken into custody.

The head of this network of teams was discovered to be an individual currently operating in a European country under the codename Cyrus, who uses Whatsapp and Instagram messenger services to contact Iranians.

Iranian media quoted the ministry as saying that the Mossad was attempting to “take advantage” of the protests, riots, and general unrest in the country by planning to “to assassinate a military official, conduct several acts of sabotage in big cities, and transfer huge quantities of explosives to Iran from the southern sea borders.”

Since the death of 22-year-old Mahsa Amini and the start of nationwide protests – which quickly evolved into violent riots and armed attacks against security forces – Tehran has accused foreign powers and intelligence agencies of instigating the unrest.

“47 spy agencies [have been waging] an all-out hybrid war against the Islamic Republic of Iran,” the head of Iran’s Basij force was quoted as saying on 1 December.

Among these agencies, Israel’s Mossad is likely playing a leading role in the destabilization attempts. On 5 December, a senior Israeli military intelligence chief said that he expects the Iranian government to “survive” the protests and riots, confirming close monitoring of Iran’s situation by Israeli intelligence.

Just a few days before Tehran announced the dismantling of the four Mossad teams late last month, the Intelligence Ministry said on 18 December that it identified and arrested the members of a Mossad spy network who were planning attempts at sabotaging the country’s defense industry.

Earlier in the month, Iranian media announced the execution of four people accused of working for the Israeli intelligence agency.

Israeli espionage has been active in Iran for several decades and has increased significantly in the wake of recent international efforts aimed at instigating regime change in the country.