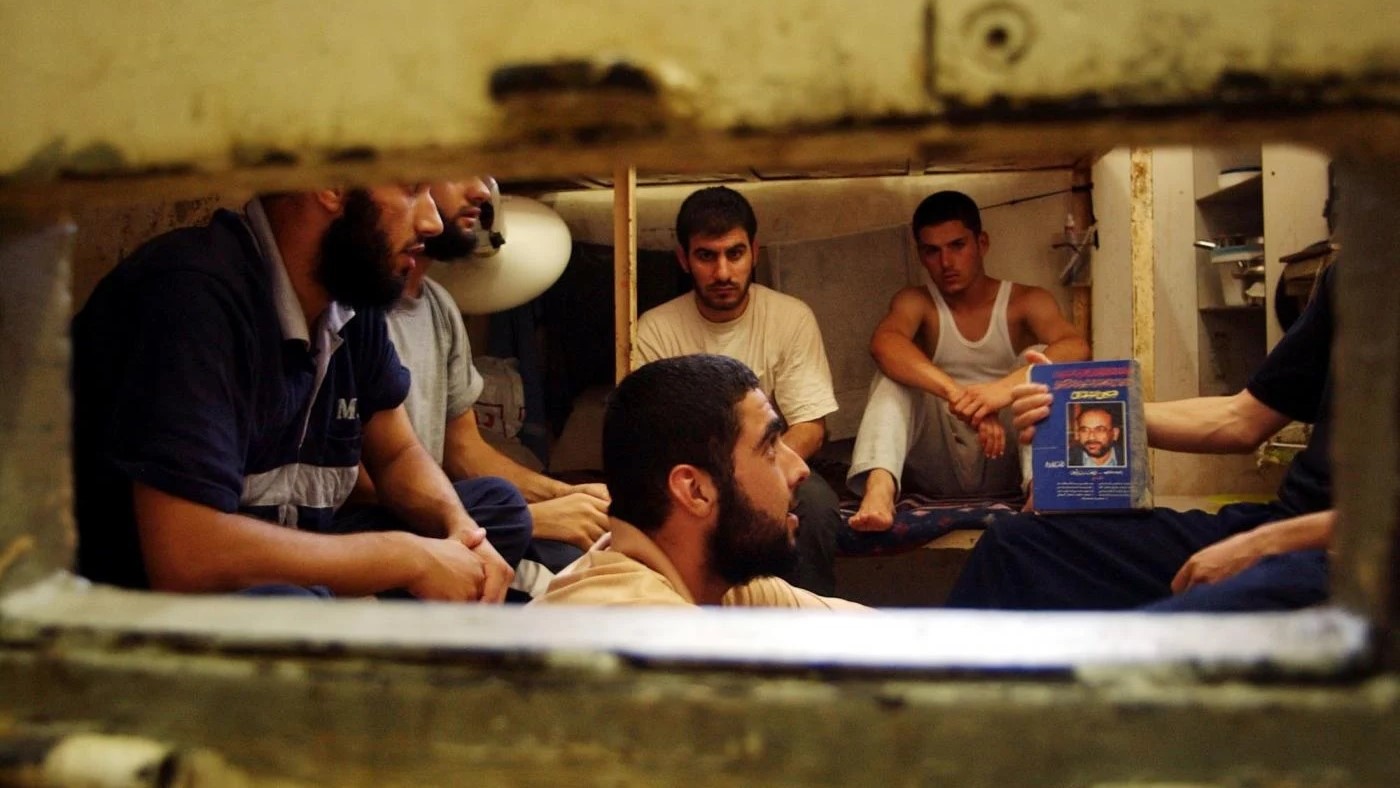 During a vote on the Israeli Knesset on 11 January, 70 lawmakers voted in favor of a draft law to revoke the citizenship or residency of Palestinian prisoners who receive remuneration from the Palestinian Authority (PA).

Younis was arrested in 1983 and charged in Israeli courts with killing an Israeli soldier in the occupied Syrian Golan Heights three years prior.

The 66-year-old received a hero’s welcome upon his arrival to the Palestinian village of Ara within the occupied territories.

“We’ve all seen these celebrations, and there’s no Israeli whose stomach hasn’t churned. We must end these celebrations … Those who come next will know that the celebration is over; they are not returning here but to Ramallah or Gaza,” Ofir Katz said on Wednesday night, referring to Younis.

The PA Martyrs’ Fund provides monthly stipends to both Palestinians imprisoned in Israeli prisons and those who Israeli soldiers or settlers have injured. It also includes support for the families of those who have been killed.

This policy was introduced in 2004 through the passage of the Law of Prisoners No.19 and aimed to support Arab Israelis and Palestinians participating in the Second Intifada.

There are some 4,700 Palestinian prisoners currently held in Israeli prisons, including 150 children and 835 people held without trial or charge.