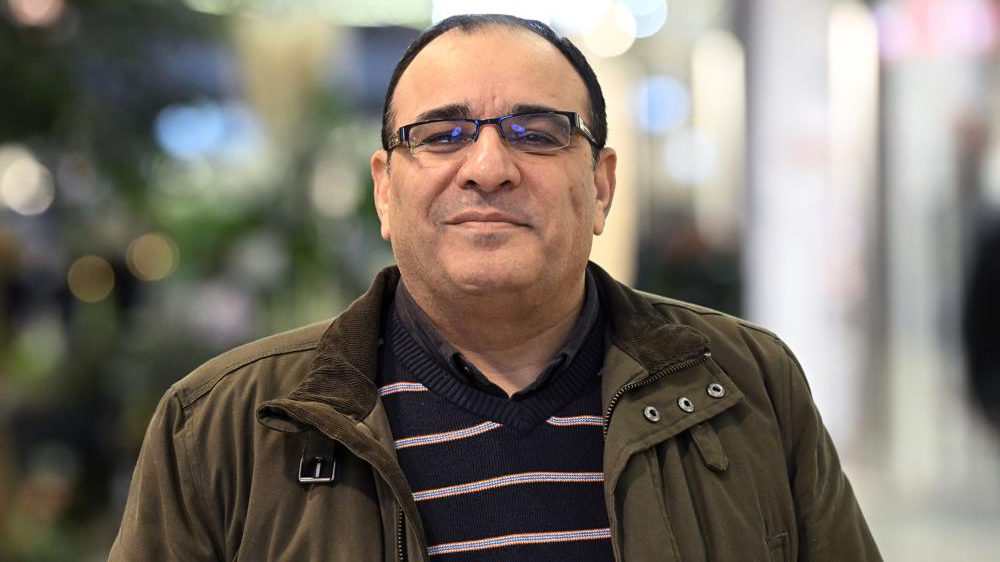 Four people sought by Turkiye will not be extradited by the Swedish government, according to a report published by TT News Agency on 12 January, without citing any sources.

Turkiye claims the individuals are linked to Fethullah Gülen, a cleric based in the United States accused of being behind a failed coup in 2016.

The extradition requests were submitted in 2019 and 2020 before Sweden, Finland, and Turkiye negotiated a three-way deal to ease Ankara’s concerns about the two Nordic nations joining NATO.

According to TT, Sweden’s High Court ruled that the four could not be extradited last summer, leaving the government with no alternative but to comply with its decision.

A previous High Court ruling from December that barred the extradition of Turkish journalist Bulent Kenes was deemed “very negative” by Turkiye.

The extradition of Kenes was a demand made by Turkish President Tayyip Erdogan as a condition of Ankara’s approval of Stockholm’s NATO membership request.

The journalist fled to Sweden following the coup to seek refuge after being accused of supporting the US-backed cleric Fethullah Gülen, who was allegedly the coup’s instigator.

Sweden’s Supreme Court says there are “several hindrances” against Kene’s extradition and that allegations of his involvement in the coup are based on his political views instead of clear-cutting evidence.

“There is also a risk of persecution based on this person’s political beliefs. An extradition can thusly not take place,” judge Petter Asp said in a statement.

As a result, “the government … is not able to grant the extradition request.”

Experts suggest that the disagreement may impact Turkiye’s decision to allow Sweden and Finland to join NATO.

The exiled journalist is the only person Turkish President Recep Tayyip Erdogan has identified by name among dozens of people Ankara wants to be extradited in exchange for approving Sweden’s membership bid.

Tensions between the Nordic states and Turkiye stem from Ankara’s suspicions over Stockholm’s and Helsinki’s alleged involvement in funding and harboring members of the Kurdistan Workers’ Party (PKK), a militant group that Turkiye considers a threat to its national security.