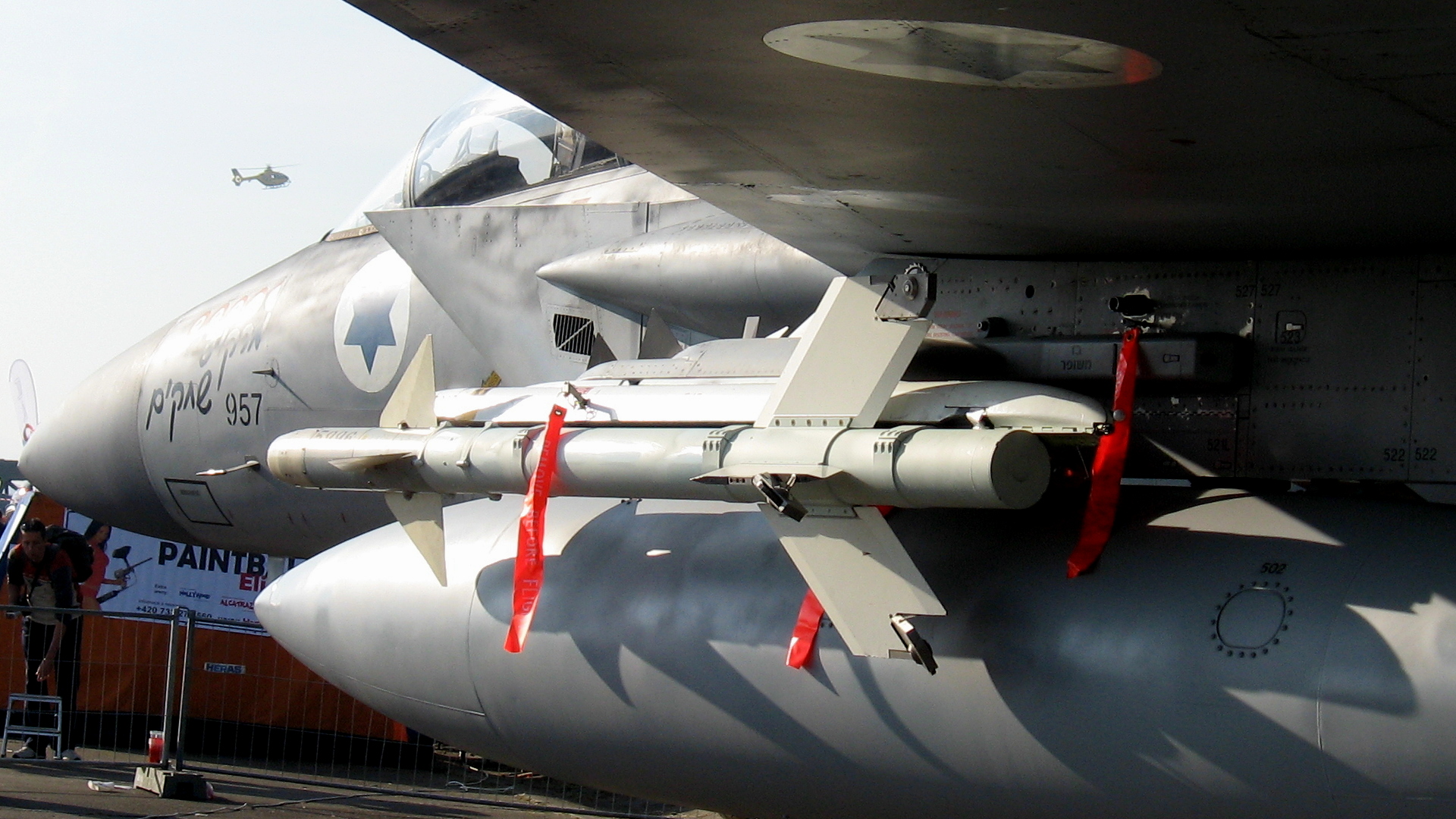 Outgoing Israeli army Chief of Staff Aviv Kochavi has warned that, if a new war breaks out with Lebanon, the Levantine nation will be “sent backward 50 years” as a result of the “waves of firepower that will strike [thousands of targets].”

“The scope of targets that we have today – as a result of major changes that we did in intelligence – is unprecedented. It ranges from the southern border with Lebanon up to Beirut, and from the Mediterranean Sea to the Bekaa Valley in the east. Lebanon is blanketed with thousands and thousands of targets,” Kochavi told the Jerusalem Post in a farewell interview published on 13 January.

The Israeli army chief went on to claim that these potential attacks “will cause large and unprecedented damage to Lebanon, including to national infrastructure which supports terror, such as electrical power stations and other infrastructure.”

“Hezbollah knows this. [Hassan] Nasrallah knows this, and this is our first and most substantial solution: a strong offensive capability,” he added.

During a speech on 3 January, Hezbollah Secretary General Hassan Nasrallah spoke about the repercussions of Israel’s abuses against Palestinians and holy sites in the occupied territories, saying: “Attacking Al-Aqsa Mosque, Islamic and Christian holy sites in Palestine, and [Jerusalem] will not only blow up the situation inside Palestine, but may ignite the entire region.”

“[One can be] optimistic about the new Israeli government, because that might speed up the demise of the temporary entity,” Nasrallah stressed, before adding: “We will not tolerate any change in the rules of engagement or any violation of the de facto situation at the level of defending Lebanon. We are facing a government in the Zionist entity that includes corrupt, insane, and extremists, and all of them do not scare us because we have tried them before.”

“The [army] is responsible for everything happening in [the West Bank], and that’s how it needs to stay … There cannot be two commanding authorities there … This is likely to cause damage and harm our readiness for war,” said Kochavi, who steps down on 16 January.