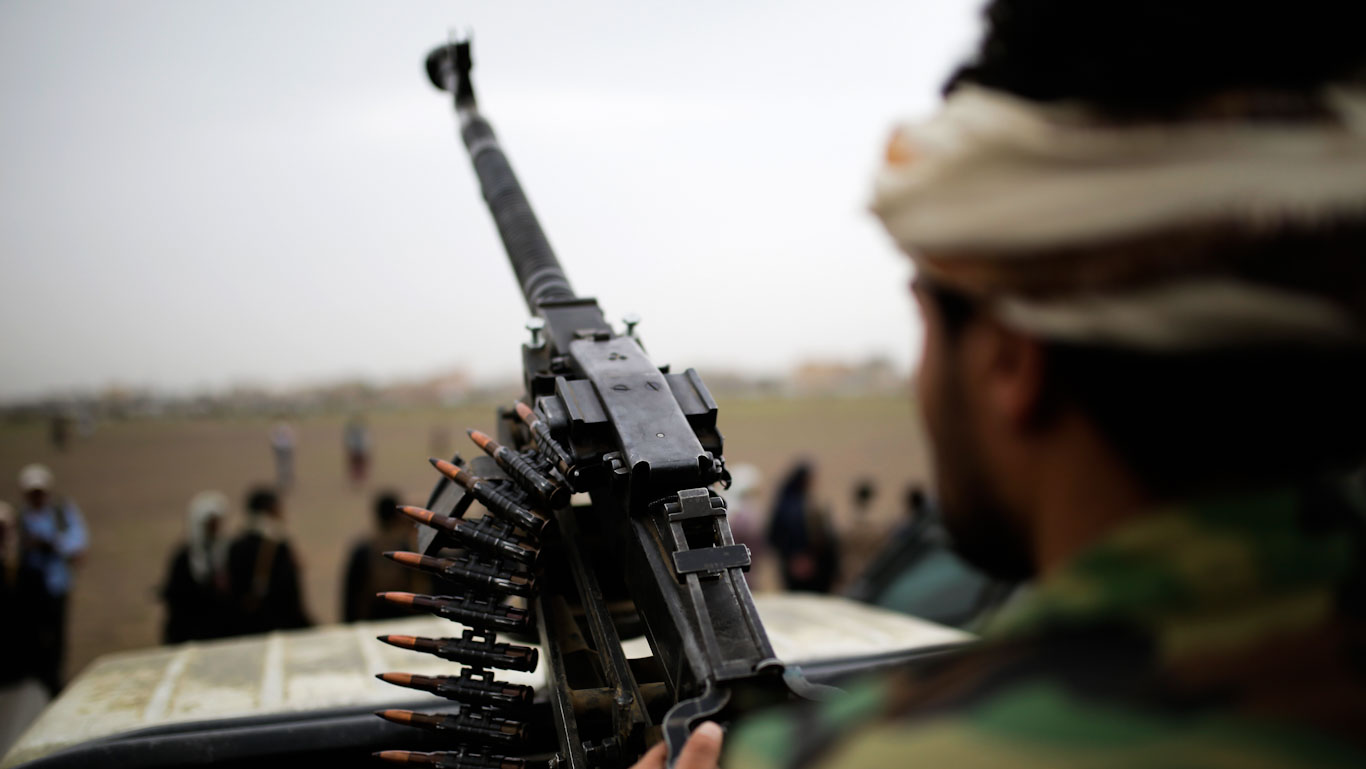 According to a report published by the Arabic language newspaper Al-Akhbar on 14 January, “significant progress” has been made in recent negotiations to achieve a third extension of the truce between Yemen and the Saudi-led coalition, despite previous attempts by the US to disrupt the talks.

Al-Akhbar cited an unnamed source, saying that the second visit of the Omani royal delegation to Sanaa has renewed optimism to achieve an extension of the truce, especially in light of an expected visit of UN envoy Hans Grundberg to Sanaa.

Among the issues discussed during the recent negotiations were the disbursements of public salaries and access to public roads to facilitate trade and aid transport.

On 7 January, thousands of Yemenis protested against the Saudi-led war and economic blockade.

Protests across Yemen against the US-Saudi blockade pic.twitter.com/iQRbWYp9Jz

Protesters have strongly condemned the continued aggression of Saudi Arabia and its allies against Yemen and asserted that the US is primarily responsible for the war and the siege imposed on the poorest country in the Arab world.

The source cited by Al-Akhbar claimed that the recent demonstrations in Yemen were partially responsible for motivating the US American “sponsor” to support the negotiations.

On 6 January, Al-Akhbar reported that Saudi Arabia had expressed its readiness to “end the status quo” in Yemen and withdraw under the conditions established by Ansarallah.

A source close to Ansarallah in Sanaa revealed to The Cradle that Saudi Arabia agreed to open all ports, roads, and airports and pay salaries with the revenue generated from Yemen’s oil and gas exports.

For that, Riyadh demanded the government in Sanaa present a set of “guarantees” that it will not threaten Saudi Arabia and its security nor allow hostilities to originate from Yemeni soil. However, the US reportedly sabotaged this agreement and blocked the solution by pressuring Riyadh to cease its efforts.

The UN-brokered ceasefire between Yemen and the Saudi-led coalition expired on 2 October, 2022. At the time, officials warned that the agreement was at a “dead end” due to the reluctance of Riyadh and its allies to lift the blockade on the country and alleviate the severe humanitarian crisis.

“During the six months of the truce, we have not seen any seriousness to address the humanitarian file as an urgent priority,” Sanaa’s UN negotiating team said in a statement on 1 October while accusing the US-Saudi-led coalition of stalling in the negotiations over matters that would “alleviate the suffering of the Yemeni people.”