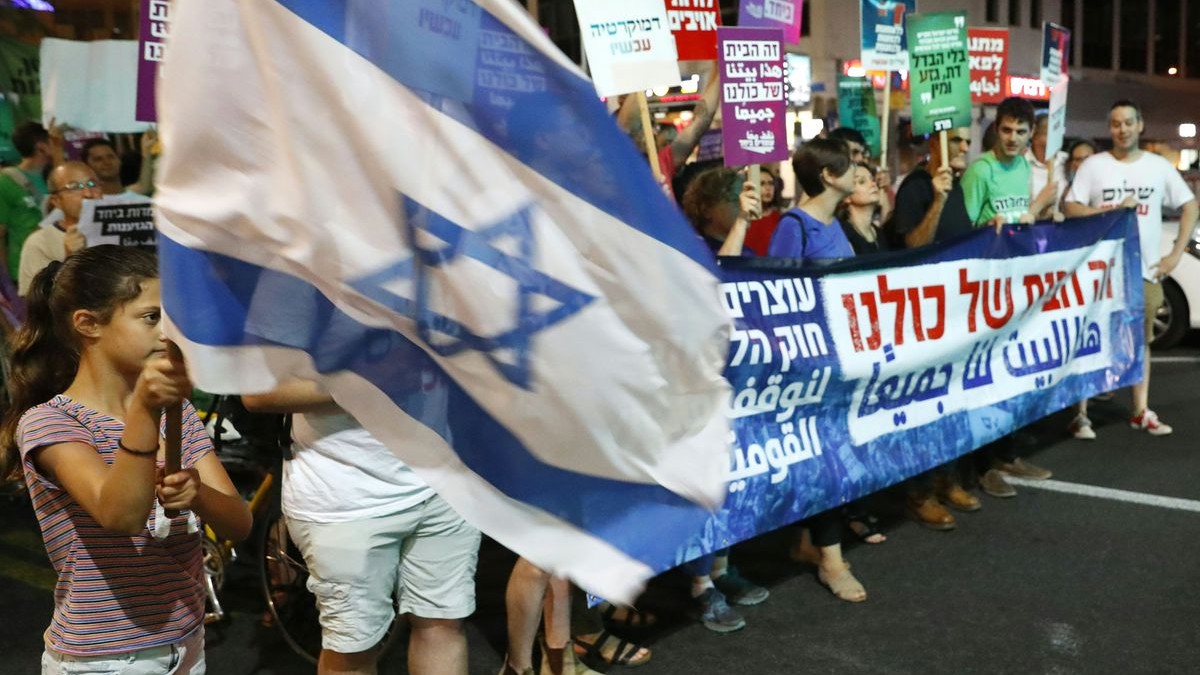 According to a survey released on 15 January by Israel’s Democracy Institute, half of Jewish Israelis conform to the notion that they are entitled to more rights than Arabs residing in the country.

The survey indicated that 49 percent of the 20,000 respondents believe that Jewish Israelis are viable for special accommodations, which is a 12 percent increase from last year’s survey.

Around 66 percent of those who support this notion consider themselves to be right-wing, while only 12 percent identify as left-wing, with 80 percent of the total participants agreeing that Israel should be a Jewish majority.

Despite these overwhelming results, 57 percent of the respondents opposed the Knesset’s decision to limit the Supreme Court’s authority to prevent specific legislations under Tel Aviv’s new government.

As a result of the 1 November 2022 Israeli elections, Netanyahu’s coalition has partnered up with the Religious Zionist Party, led by notorious figure Itamar Ben Gvir, who stormed the Al-Aqsa Mosque compound on 3 January.

According to local reports, Ben Gvir went ahead with the planned incursion despite several stern warnings from Palestinian resistance movements, such as Hamas.

Ben Gvir is infamous, even among Israelis, for his Jewish-supremacist, anti-Arab, and anti-Palestinian rhetoric, driven by his loyalty to the outlawed Kahanist Kach party. The minister has openly called on Israeli police to shoot unarmed Palestinians and was convicted of incitement to racism and belonging to a terrorist group in 2007.

Ben Gvir has stormed the Al-Aqsa Mosque before, prior to his ministerial role in Netanyahu’s government. However, recently, the eyes of the world – including those of Washington – have centered more closely on the extremist makeup of this government and the extreme, racist, and far-right rhetoric and policy of its members.