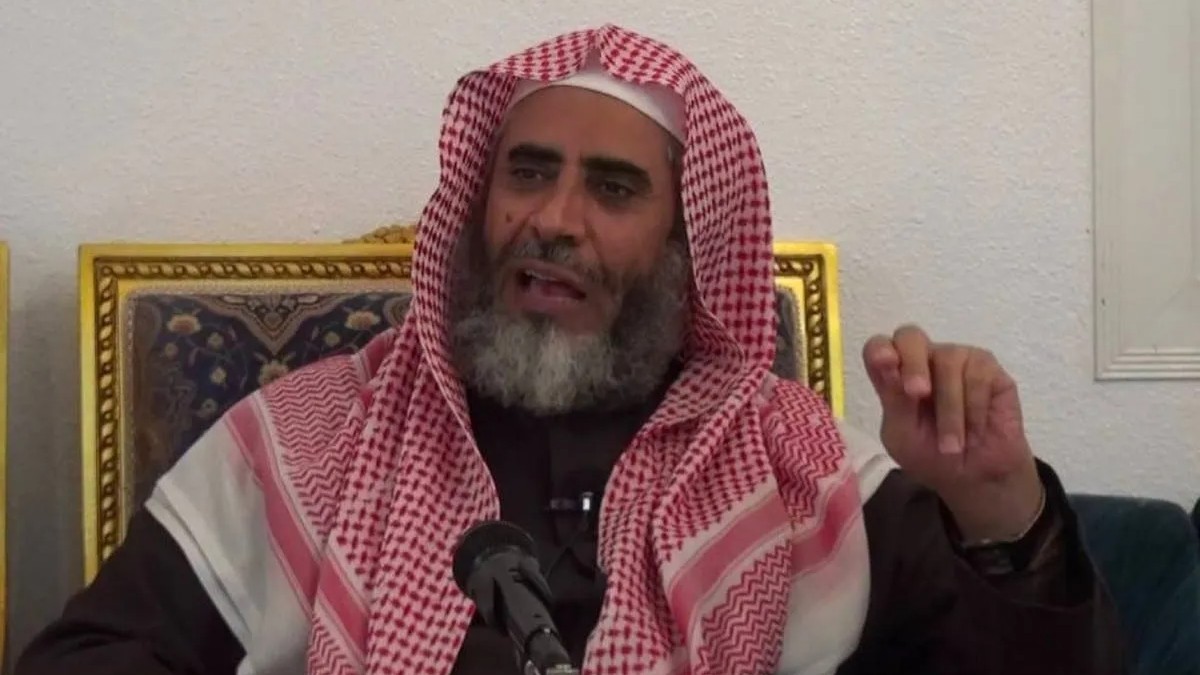 Saudi Arabian Islamic preacher Awad al-Qarni is facing the death penalty in Riyadh for using his social media accounts to spread his opinions, according to court documents disclosed on 15 January.

Qarni was arrested in 2017 during a crackdown by the kingdom on academics, journalists, businesspeople, preachers, and activists, following Mohammed Bin Salman’s (MbS) appointment as crown prince of Saudi Arabia. Ever since, the repression of freedom of speech has increased, despite MbS implementing several social reforms.

According to The Guardian, Qarni admitted to using a Twitter account under his name to express his opinion on specific matters.

The allegations against him include the creation of a Telegram account used to spread “hostile” rhetoric about the kingdom. In response, the preacher was accused of praising the Muslim Brotherhood in a video he allegedly shared.

In recent years, Riyadh has taken significant measures to uphold the kingdom’s image.

On 5 January, it was reported that Saudi Arabia “infiltrated” Wikipedia to exercise control over the online encyclopedia’s narratives, according to a report.

In a similar incident, Saudi national Noura al-Qahtani received a 45-year jail sentence over a series of  Tweets defending women’s rights. Riyadh claimed she was guilty of “spreading lies through tweets” and “besmirching” King Salman and MbS, as well as “violating public order by using social media.”

Qahtani was first sentenced to 13 years in prison, but the verdict was increased to 45 years on appeal after a prosecutor argued that the original punishment was too lenient.

In August 2022, the Saudi authorities gave Salma al-Shehab, a researcher at Leeds University and activist for women’s rights, a 34-year prison term. According to the UN, she received the harshest punishment in the kingdom for advocating for women’s rights.

MbS deems any criticism of the Saudi Arabian government as an attack on the country.