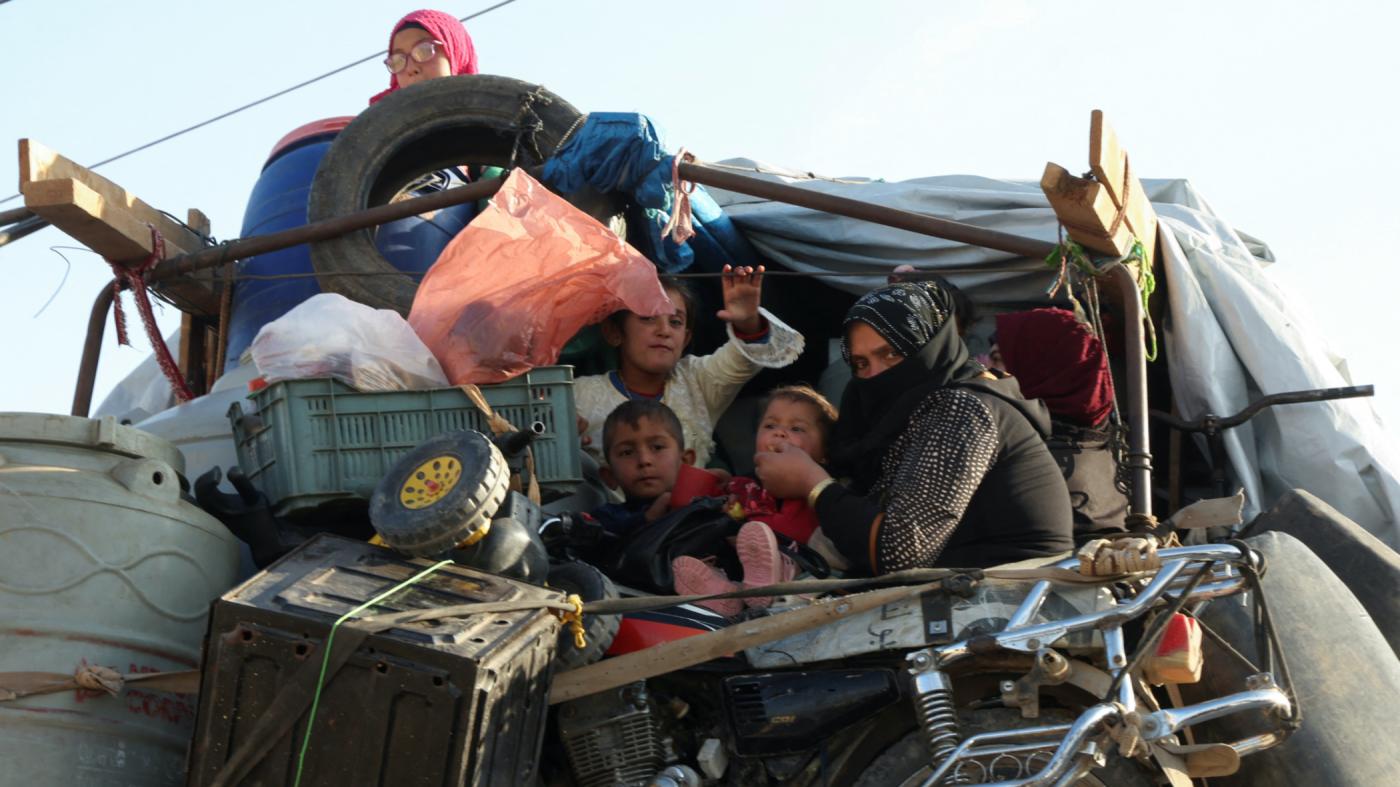 Lebanon’s caretaker Minister of Labor, Mustafa Bayram, said on 15 January during an interview with Lebanese television network LBC that the country is under a tremendous load of pressure from the international community regarding the repatriation issue, and is being actively prevented from returning displaced Syrians to their homeland.

“There are great questions about the role of international organizations and their unwillingness to return the displaced Syrians [from Lebanon],” Bayram said.

The labor minister went on to say that Lebanon is openly being told that it is “forbidden from returning the refugees to their country.”

During the interview, the focus of which was Lebanon’s deteriorated economy and unemployment crisis, he added that as labor minister, it is his duty to “identify” a number of job positions that, by law, must be occupied by Lebanese citizens.

According to Bayram, there is an international effort to “circumvent” this process by ensuring that refugees fill these positions instead of Lebanese citizens in an organized effort to encourage them against returning to Syria.

However, although likely, Syria’s economic and energy crisis – exacerbated by US sanctions and occupation – have also prevented refugees from returning.

In October, Lebanon officially resumed the repatriation process in coordination with the Syrian government, resulting in the voluntary return of thousands of refugees to their homeland. At the time, rights groups, including Amnesty International, made claims that the repatriation process aimed to force refugees back to Syria. This was categorically denied by a number of Lebanese officials and labeled as an internationally-led attempt to obstruct repatriation.

This is not the first time Lebanese officials have called out international efforts at obstructing the repatriation of Syrian refugees.

In November of 2021, Lebanon’s Foreign Minister, Abdullah Bou Habib, said: “We are facing some difficulties from the West because they say that they do not want these refugees to return to Syria for reasons related to their position on the Syrian government.”

Additionally, several months earlier that year, a joint Syrian-Russian statement read: “Despite the colossal efforts the Syrian authorities have taken to create favorable conditions for the return of their citizens to their homes, the US and its allies continue to implement a whole set of measures including an unprecedented propaganda outreach campaign aimed at keeping the refugees in the territory of Syria’s neighboring countries.”

Many have suggested that these US-led efforts are specifically aimed at keeping Syria in a state of instability, war, and demographic upheaval – as well as keeping Lebanon under political and economic pressure.