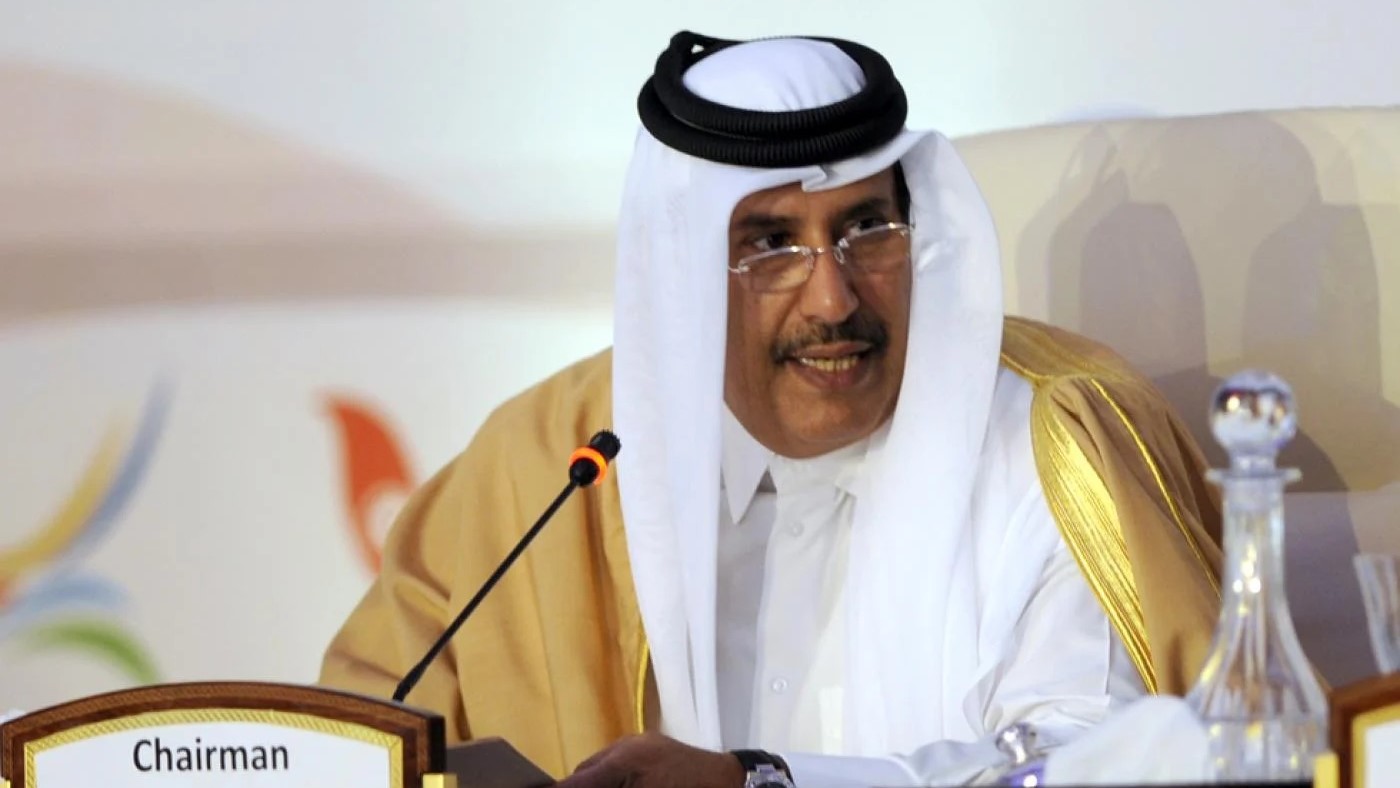 Former Qatari Prime Minister Sheikh Hamad bin Jassim Al-Thani (HbJ) warned on 14 January that the “Gulf region has become fraught with dangers” due to the delay in reviving the Iran nuclear deal and Israel’s insistence on acquiring weapons that will allow it to attack the Islamic Republic.

“If the parties do not reach a new nuclear agreement with Iran, and the US provides Israel with the weapons it needs, there will be, God forbid, a military action that may shake security and stability in our region and will have dire economic, political and social consequences,” the former premier warned in a thread on Twitter.

“I hope that we, in the Gulf region, will explain to the US and the west, through all possible channels, the danger of any military escalation and the need to deal with the existing problems peacefully, because we will be the first to lose,” he added.

The warning by HbJ comes as talks between Iran and the remaining signatories of the Joint Comprehensive Plan of Action (JCPOA) have been at a standstill for months.

The talks, which involved the indirect participation of the US, started in Vienna in April 2021 following the inauguration of President Joe Biden, three years after former president Donald Trump unilaterally exited the deal and imposed a “maximum pressure” sanctions campaign against Iran, a campaign Biden has upheld and expanded.

While the talks appeared to progress positively last year as hopeful statements emerged from officials on both sides, Israeli pressure on Washington and demands from Iran for the UN nuclear watchdog to end relentless probes of its nuclear sites caused the talks to falter.

Moreover, ongoing unrest in the Islamic Republic, which started in September, also pushed the talks to a standstill as western nations have continued to impose new economic sanctions on the country.

Qatar also stepped in last year by hosting a round of talks between the parties. However, these yielded no results.

“I was very optimistic about the possibilities of reaching an agreement between the West and Iran, but now I am less optimistic. But I am not surprised and do not rule out a positive transformation that revives the nuclear agreement and spares us the dangers of failure,” HbJ added.

Last month, top foreign policy representatives of Iran and the EU met in Jordan to discuss ways to move forward with the JCPOA-revival, calling it a “necessary” talk amid “deteriorating Iran-EU relations.”