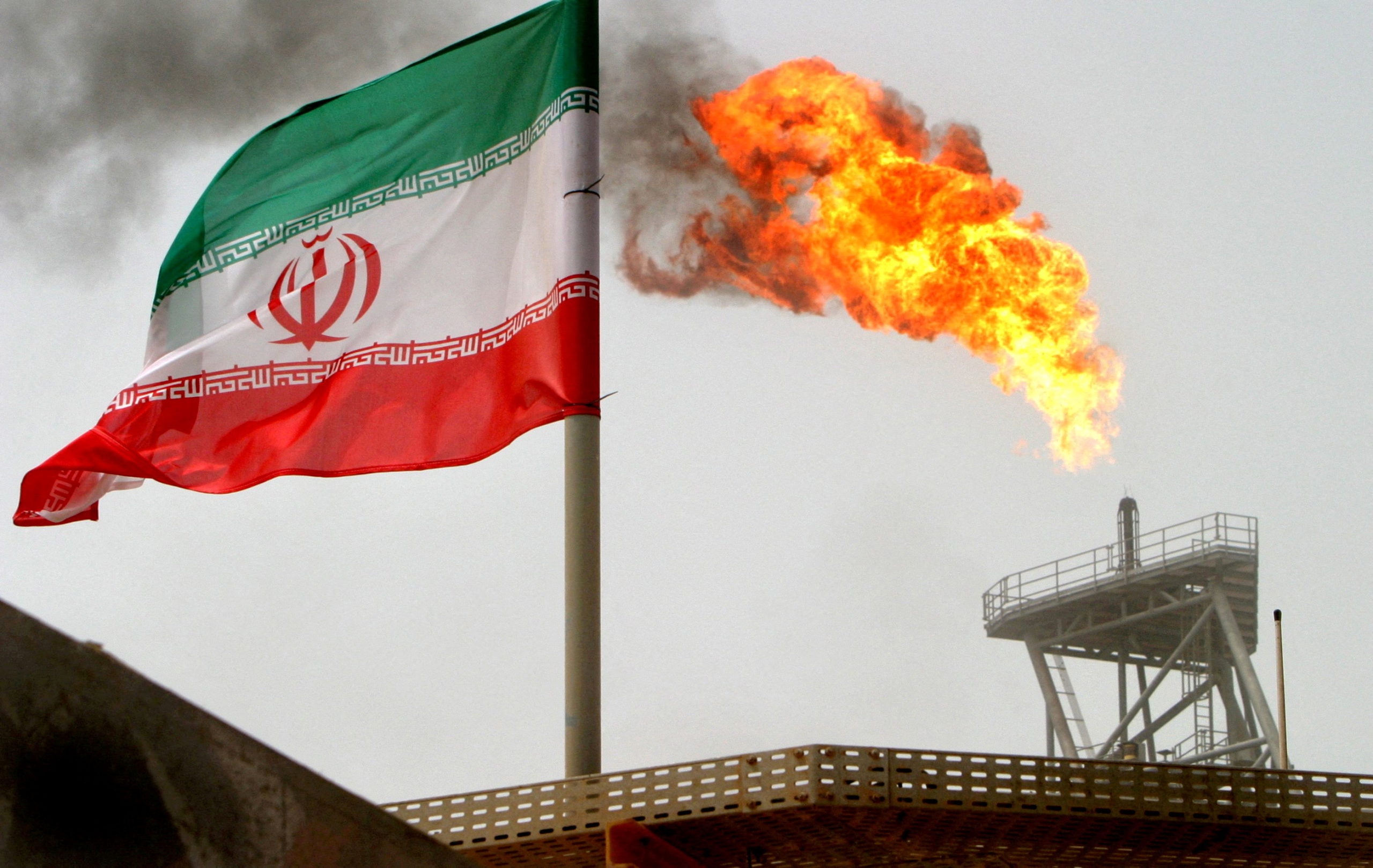 Iran’s total crude oil exports – including those of petroleum products, gas, condensates, liquids, and LPG – have hit 2.23 million barrels per day (bpd), which is the same level it was before the sanctions were put in place, reported Press TV.

According to the report, which cited data from the National Iranian Oil Company (NIOC), they totaled $14.35 billion in the first three months of the current Iranian year, which ends on 20 March. This corresponds to an average of $154 million each day.

The overall revenue from liquefied petroleum gas exports to Iran in the first nine months of 2022 was $6.8 billion, up 86 percent from the same period the previous year, according to information from the customs service. The same amount of crude oil is 313,000 bpd.

Despite US sanctions, Iranian oil exports reached new highs in the last two months of 2022 and are off to a solid start in 2023, reported Reuters news agency on 15 January.

Since former US president Donald Trump withdrew from the 2015 nuclear agreement and reinstated sanctions in 2018, Tehran’s oil exports have been capped in an effort to lessen those exports and associated revenues for the Iranian government.

On 8 November 2022, the Director General of the National Iranian Oil Company, Mohsen Khajeste Mehr, highlighted that the conditions for oil exports have improved, stressing that Tehran has discovered several new clients and seeks to pursue new “traditional” customers.

China has been purchasing large amounts of Iranian oil over the past two years. Iran plays a crucial role in the Belt and Road Initiative, a mega-infrastructure and economic initiative launched by Beijing to link the economies of Europe, Asia, and Africa, with an eye on expanding to Latin America.

Over the past several years, Iran has also helped sanctioned nations such as Venezuela to overcome US sanctions, which nearly destroyed the Latin American nation’s oil industry.

Oil industry analysts revealed in January that Venezuela doubled its oil production between 2021 and 2022 due to Iran’s help.