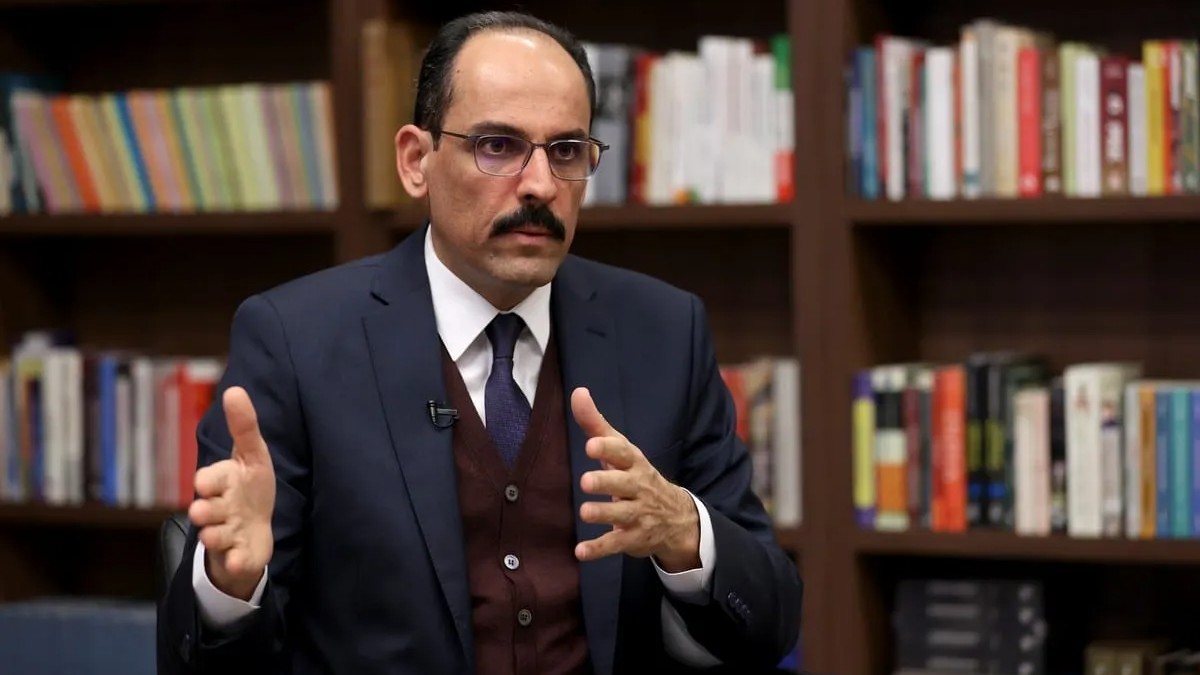 “We don’t have cluster munitions, and we haven’t provided them to Ukraine,” Kalin said during a briefing with reporters. The Ukrainian authorities have also denied the allegations.

Last week, US media reported that Turkiye initially sent US-designed cluster bombs in the fall of 2022, citing several US and EU officials. These reports also mention that Kiev urged Washington for cluster munitions for months, despite its prohibition under international law.

“The NATO ally began sending the first batches of so-called dual-purpose improved conventional munitions (DPICMs) in November 2022, which were made during the Cold War era under a co-production agreement with the United States,” according to a report by Foreign Policy.

Ukraine’s ambassador to Ankara, Vasyl Bodnar, denied the report of such allegations, claiming the accusations are “Russian propaganda.”

According to Foreign Policy, Turkiye made pledges to the president of the Convention on Cluster Munitions in Geneva in 2021, insisting that it had not used, imported, or exported cluster munition since the implementation of the convention in 2005.

“Turkiye, indeed, shares the humanitarian considerations that guide the efforts to limit the indiscriminate use of weapons, including cluster munitions,” Sadik Arslan, Turkey’s ambassador to the United Nations in Geneva, wrote in the letter.

Despite Turkiye’s neutrality in the Russia-Ukraine conflict, Ankara does not recognize Moscow’s “annexation” of Ukrainian territories and is currently constructing a factory in Ukraine set to manufacture Bayraktar attack drones used against Russian forces.

Despite boosted cooperation between Kiev and Ankara, in November 2022, Putin considered Turkiye a hub for delivering Russian gas, given Moscow’s complications in dealing with Europe following its operation in Ukraine and the destruction of the Nord Stream gas pipeline.

As of 2 December 2022, any tanker moved through the Bosphorus strait requires a letter from its insurance company before moving through Turkish-controlled waters. The regulation applies to Russia and any tanker carrying oil from the Black Sea.