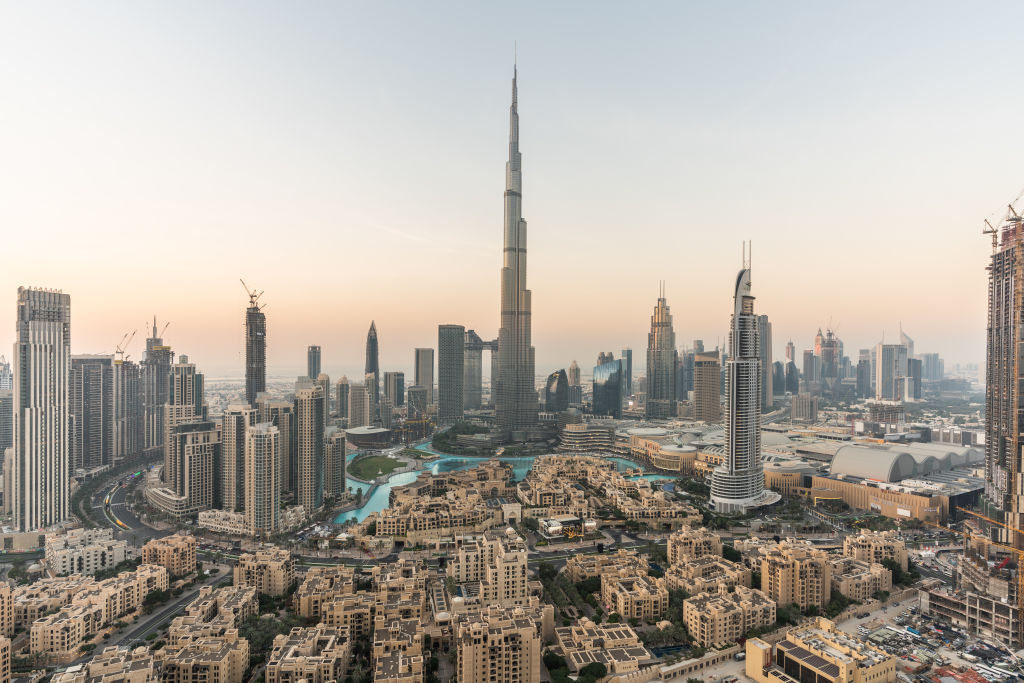 Russian nationals have become the largest buying group of real estate in Dubai since the war in Ukraine, driving sales to a new record high according to Sputnik.

However, the real estate market in Dubai not only saw a boost in sales due to geopolitical events unfolding in Europe, but it also became a haven for bankers fleeing strict lockdown rules in Asia, Israeli investors that have taken advantage of the Abraham Accords, crypto investors, and hedge fund managers.

In addition, the city’s new lenient laws have also made it easier for foreigners to invest in real estate, as well as the easing of COVID-19 restrictions much earlier than the rest of the world. Real estate is one of the city’s most critical sectors, accounting for about a third of the economy.

“The sector is set to achieve even greater growth in the future,” he added.

The UAE is a neutral ground for Russian investors and even participates actively in negotiations between the warring countries.

On 12 October, the Spokesman of the Russian Presidency, Dmitry Peskov, confirmed the UAE’s integral role in a prisoner exchange between Moscow and Kiev.

UAE President Sheikh Mohammed bin Zayed al-Nahyan (MbZ) informed his Russian counterpart Vladimir Putin of the Ukrainian consensus on several issues.  Putin, in return, thanked MbZ during a meeting in St. Petersburg for his mediation in the prisoner exchange and his dedication to resolving regional and humanitarian issues.