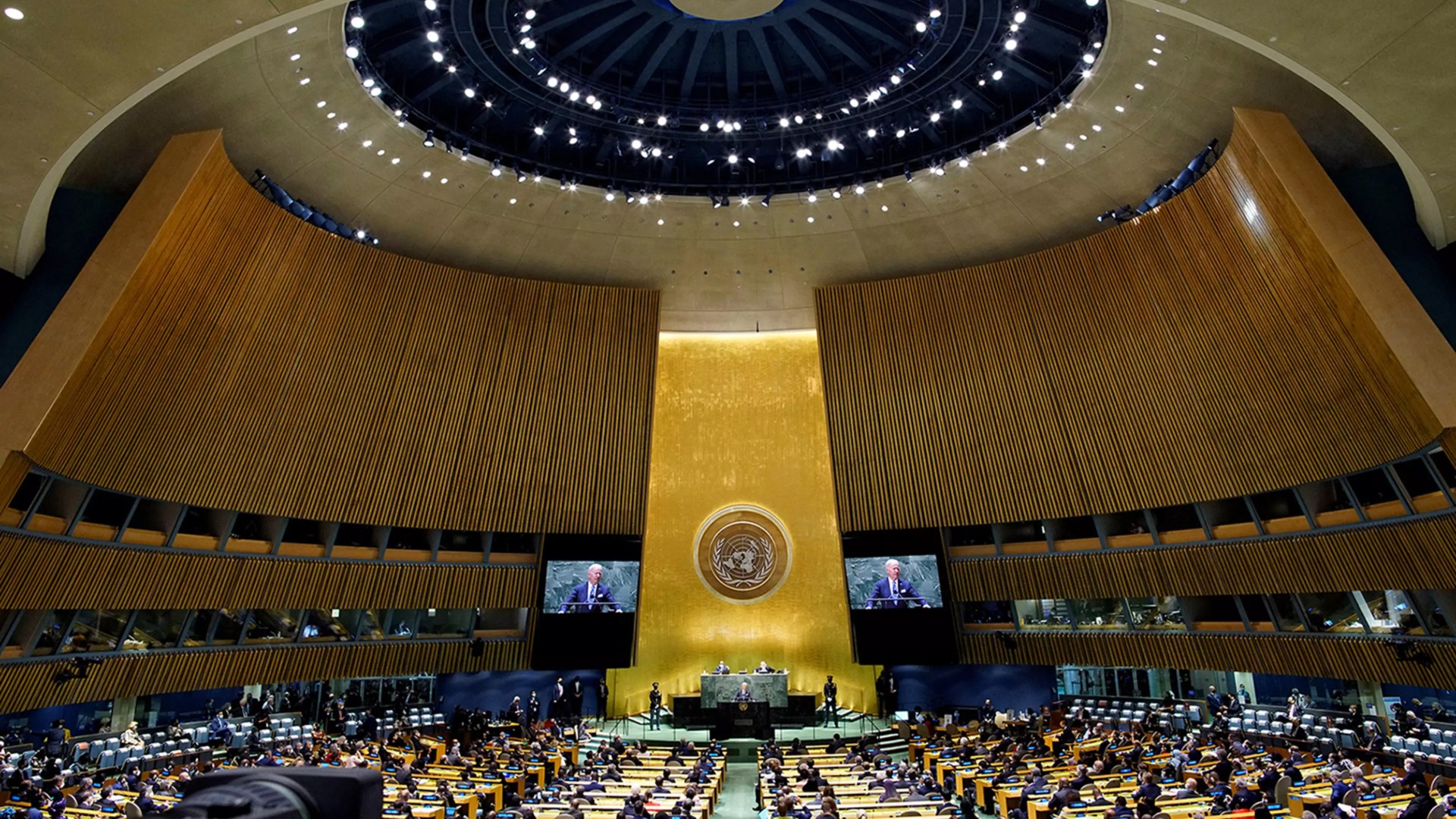 Following a UN request for an advisory opinion by the International Court of Justice (ICJ) on 30 December 2022, over 90 countries expressed their “deep concerns” over measures that Israel has recently taken against Palestinians on 16 January.

Concerning the resolution calling for the ICJ to give an opinion on the legality of Tel Aviv’s policies in the occupied West Bank and East Jerusalem, the UN General Assembly voted 87-26, while 53 countries abstained.

The signatories called for the reversal of Israeli measures, saying in a joint statement that “we reject punitive measures in response to a request for an advisory opinion by the ICJ.”

The signatories included a collective of Arab nations and 37 other countries, including Germany, France, Italy, Japan, South Korea, Brazil, Mexico, and South Africa.

On 10 January, Israel’s Knesset ratified the legislation to extend emergency laws to the West Bank, typically renewed every five years.

The law grants Israeli settlers residing in the occupied West Bank the same rights they would otherwise have in Israel, excluding Palestinians living in the same area. The law passed the parliament’s first reading with a 58-13 majority vote.

Opposition members of the Knesset (MK), such as the former Israeli prime minister Yair Lapid, questioned the validity of such reforms, warning that the new government threatens ‘democracy’ in Israel.

Towards the end of last month, over 1,000 Israeli air force officials sent letters to the Israeli supreme court, urging it to halt the formation of Netanyahu’s coalition government, claiming it would destroy “Israeli democracy.”