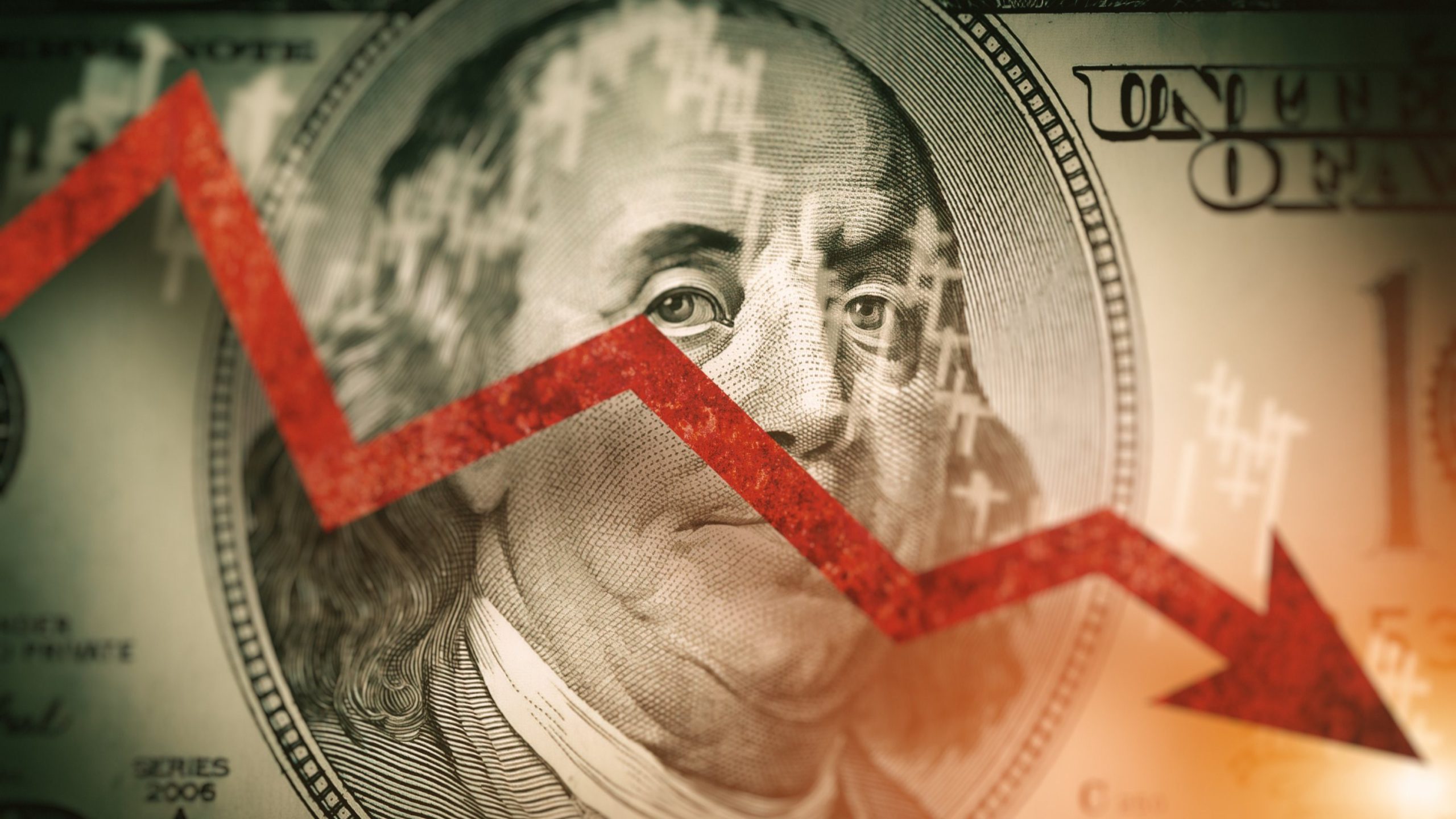 Saudi Finance Minister Mohammed al-Jadaan said during a televised interview on 17 January that the kingdom is “open to discussions” about conducting trade in currencies other than the US dollar.

“I don’t think we are waving away or ruling out any discussion that will help improve the trade around the world,” the Saudi official added.

The finance minister also highlighted that the kingdom is working with multilateral institutions to provide support to Pakistan, Turkiye, and Egypt as part of the kingdom’s largesse to nations it deems “vulnerable.”

“We are investing heavily in these countries and will continue to look for opportunities to invest,” Al Jadaan said. “It’s very important to bring stability.”

He said Riyadh is looking to invest $10 billion in Pakistan, mere months after extending the term of a $3 billion deposit to boost Islamabad’s foreign-currency reserves.

Over the past year, Riyadh has been looking to drop the greenback as its main currency for trade at a time when relations between the historic partners hit an all-time low.

Since the inauguration of US President Joe Biden, the kingdom has been moving away from Washington’s sphere of influence. It has bolstered economic ties with Russia and China while also moving forward with a possible rapprochement with Iran.

The situation worsened in October when OPEC+ announced a significant oil production cut that shocked officials in Washington.

Other nations like Egypt, India, Iran, and Russia also advanced plans to drop the US currency in bilateral trade.

In recent months, economists have warned that the US dollar is headed for a major crash as the US national debt stands now above $31 trillion. Moreover, in the fiscal year 2022, the White House ran a $1.38 trillion budget deficit, sending the debt-to-GDP ratio ballooning past 125 percent.