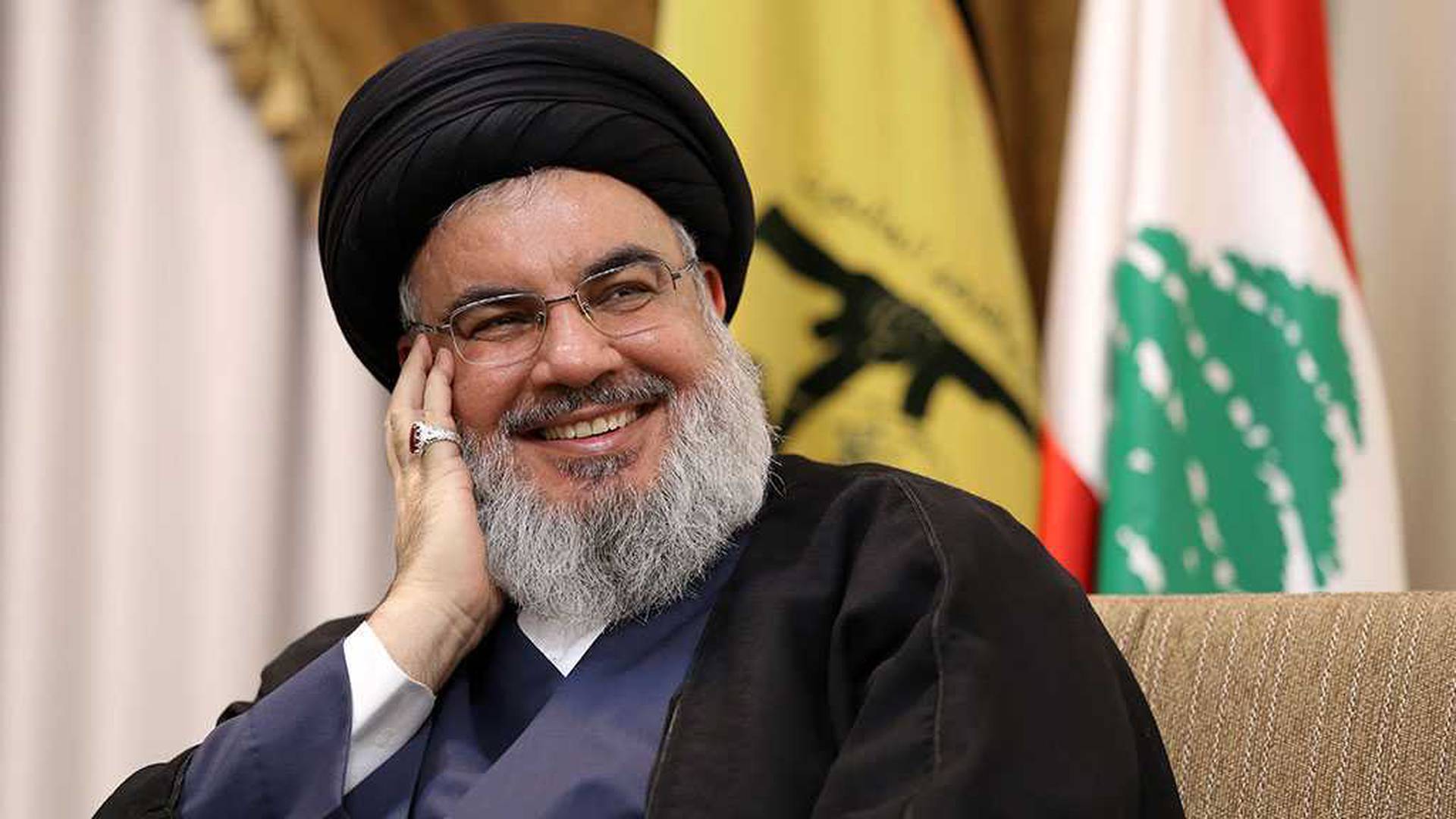 The Secretary-General of Hezbollah, Hassan Nasrallah, says the US government is to blame for preventing Lebanon from accepting Iranian fuel shipments that can help with the country’s dire energy crisis.

“Iran’s fuel offer is still existing, but the US has been preventing Lebanon from accepting it,” the Hezbollah chief said on 17 January before urging US allies in Lebanon to call on their friends in Washington to obtain a sanctions waiver for Iranian fuel.

“Go and utilize your alliance with the US. As I said before: We are masters in the eyes of the Supreme Leader. We obtained the Iranian approval, what about you? … Everyone in Lebanon is experiencing the problem of electricity that crosses sects, and its effects extend to the economy and people’s natural life,” Nasrallah went on to say during an address at the Qassem Soleimani International Award ceremony in Beirut.

“Months ago, we were told to secure fuel from Iran for six months, to raise the hours of electricity supply to 8 hours, and put Lebanon on the track of a solution,” the Hezbollah chief said in reference to demands made by Lebanese Prime Minister-designate Najib Mikati.

Nasrallah went on to say that Hezbollah managed to get Iran to agree to Beirut’s terms. However, no forward movement has been made, reportedly due to US pressure on officials.

“Bring an exception for the Iranian fuel from the US, and I guarantee it will reach Lebanon,” the resistance leader added.

Nasrallah also spoke about the current presidential vacuum in Lebanon, warning against any “sectarian incitement.”

“We understand pressure by some religious figures in a bid to elect a new president, but we have to avoid sectarian incitement … No political bloc in Lebanon is deliberately extending the vacuum in the first Maronite post in the Lebanese State,” Nasrallah said, referring to the presidential post which is reserved for a Christian Maronite official.