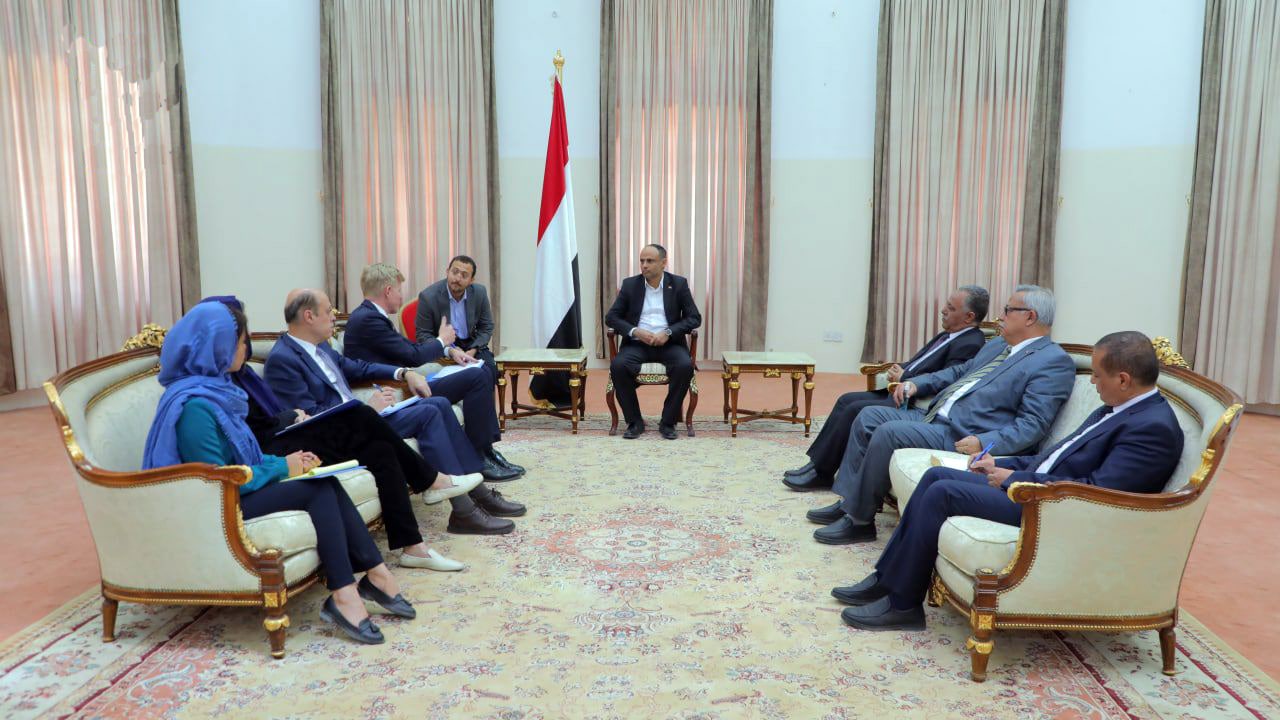 On 16 January, Yemen’s President Mahdi Mashat met with UN Special Envoy to Yemen, Hans Grundberg, in Sanaa to discuss the importance of the UN in ongoing efforts to achieve a peace process and alleviate the suffering of civilians since the start of the war in 2014.

Grundberg’s arrival in Sanaa comes a day after the Omani delegation concluded their visit to Sanaa for the second time since the truce ended in October.

The visit of the Omani delegation renewed hope in the country for the prospect of a new truce under a new format that would, by the demands of the Ansarallah resistance movement, see an end to the economic blockade, facilitate aid and trade through the opening of roads and a mechanism for the distribution of public wages.

This sentiment was proven to be shared by the tens of thousands of Yemenis who marched in major demonstrations across Sanaa and thirteen other governorates ten days ago.

Ansarallah spokesman Mohammed Abdel Salam also expressed an appreciation for Oman’s work to achieve security in Yemen, and he stressed the importance of placing Yemen’s current humanitarian situation at the forefront of the newly relaunched negotiation efforts.

After his meeting in Sanaa, Grundberg briefed the United Nations Security Council on his talks with Mashat’s leadership in Sanaa, the Saudi coalition government’s Rashad al-Alimi, and Oman’s Minister of Foreign Affairs. Grundberg expressed tentative optimism about ongoing negotiations to renew the truce in light of an “intensification of regional and international diplomatic activity to resolve the conflict in Yemen.”

Briefing #UNSC from #Yemen capital Sana'a, @OSE_Yemen shared a cautious optimism about the ongoing talks to renew the truce & start a political process. He implied that urgent issues (likely economic ones) could only be addressed through inclusive dialoguehttps://t.co/zi20ekuSPd

Meanwhile, Saudi Arabia’s permanent representative to the UN, Abdulaziz al-Wasil, demanded that the council take stronger action against Ansarallah, claiming that the resistance continues to “stall and reject peaceful solutions.” This statement comes weeks after a source revealed to The Cradle that the US sabotaged previous agreements and prevented Riyadh from reaching a final settlement.