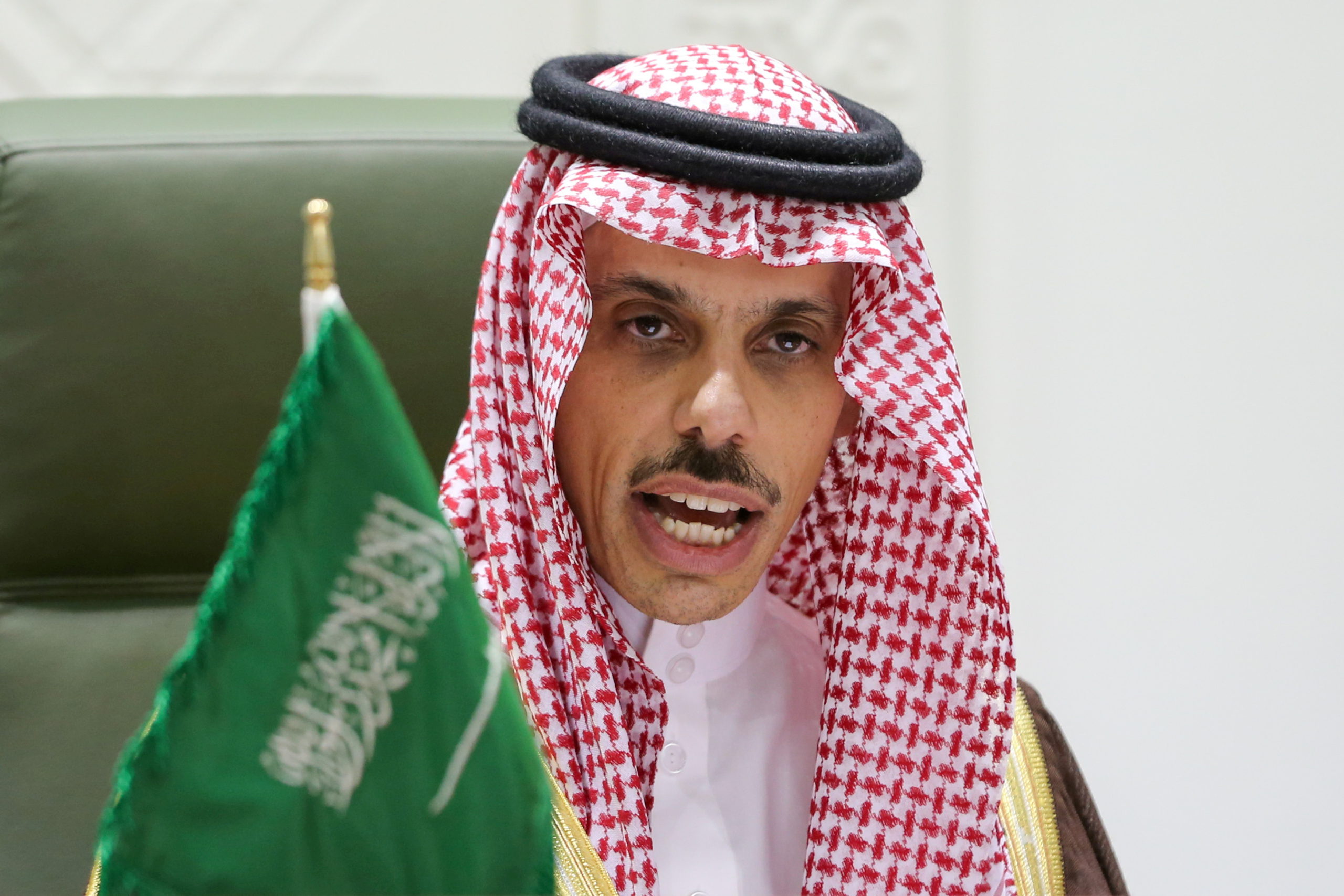 Speaking at the World Economic Forum in Davos on 17 January, the foreign ministers of Saudi Arabia and Qatar emphasized that dialogue is the best way to resolve disputes with Iran and Afghanistan.

“When it comes to Iran, we have reached out, and we are trying to find a path to dialogue,” Saudi Foreign Minister Prince Faisal bin Farhan Al-Saud said.

“We believe very strongly that dialogue is the best pathway to resolving differences. Focusing on development rather than geopolitics is a strong signal to Iran and others in the region that there is a pathway beyond the traditional arguments and disputes towards joint prosperity,” he added.

As part of a panel discussion on chances for advancement on critical global concerns, the Saudi foreign minister spoke with his Qatari counterpart, Sheikh Mohammed bin Abdulrahman Al Thani.

The foreign minister of Qatar discussed recent efforts made by Doha to negotiate with Afghanistan.

“It will not be an easy job, but it is important to keep trying until we see real change happening on the ground in Afghanistan,” Sheikh Mohammed said.

Meanwhile, on 13 January, Iranian Foreign Minister Hossein Amir-Abdollahian expressed optimism that talks between the two regional rivals might lead to the restoration of diplomatic ties between Riyadh and Tehran.

Amir-Abdollahian expressed his optimism that “diplomatic missions or embassies in Tehran and Riyadh will reopen within the context of the discussion that should continue between the two nations” at a news conference in the Lebanese capital of Beirut.

Riyadh and Tehran cut diplomatic ties in 2016, but since then, representatives from the two nations have met directly five times, with the most recent round taking place last April.

On 20 December 2022, the Iranian foreign minister revealed that he met with his Saudi counterpart on the sidelines of a regional meeting in the Jordanian capital.

“On the sidelines of the meeting, I had the opportunity to meet with some of my counterparts, including the foreign ministers of Oman, Qatar, Iraq, Kuwait, and Saudi Arabia. The Saudi minister assured me of his country’s readiness to continue dialogue with Iran,” Amir-Abdollahian said in a tweet.

Saudi Foreign Minister Prince Faisal bin Farhan Al-Saud did not reply to a request for comment by Reuters.