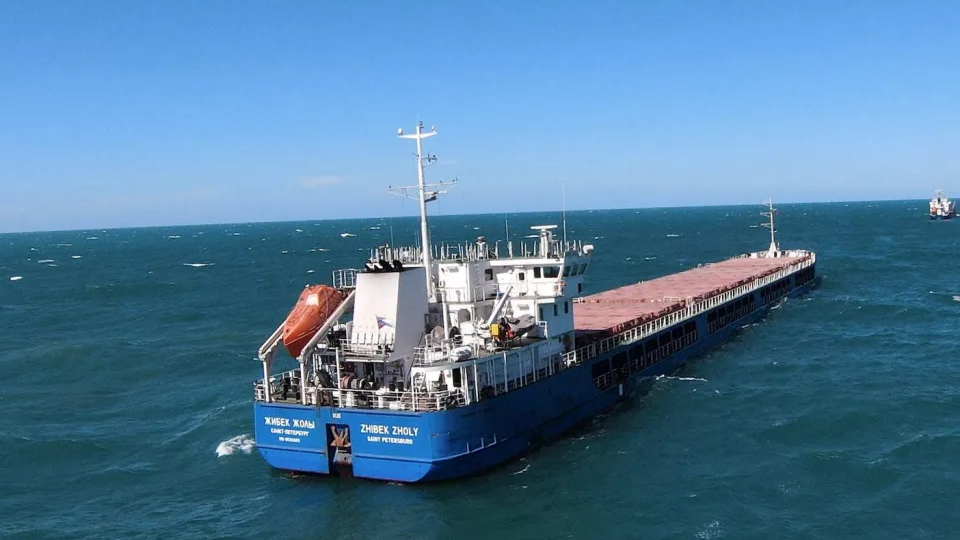 Russia has expanded its diesel supply to Turkiye and Morocco in an effort to divert its oil products before an EU embargo, according to data published by Refinitiv.

Alexander Novak, the Deputy Prime Minister of Russia, announced that his country would transfer its supplies to Asia, Africa, and Latin America.

According to Refinitiv, some cargo was delivered from Russia to Ghana, Senegal, Libya, and even Uruguay, and Cote D’Ivoire.

The EU has decided to put a total ban on imports of Russian oil products beginning in February 2023 in an attempt to limit Russia’s income from its participation in the military conflict with Ukraine.

However, Turkiye has doubled its Russian oil imports in 2022, as both countries boost cooperation in trade and energy amid western sanctions imposed on Moscow, Refinitiv reported on 22 August.

Turkish companies have continued to cooperate with Russia, trade between Moscow and Ankara has increased significantly since the war in Ukraine.

Turkish oil refinery STAR is planning on purchasing 90,000 bpd from Russia, data showed, compared to 48,000 bpd last year. The Tupras refinery, another oil refining firm based in Turkiye, will purchase around 111,000 bpd, compared to the 48,000 bpd it bought at the same time last year.

On 5 August, Russian President Vladimir Putin and Turkish President Recep Tayyip Erdogan met in the Russian city of Sochi to discuss a boost in business cooperation.

Following the meeting, Erdogan said there have been “very serious developments” to adopt the Russian Mir payment system. The two countries agreed that Turkey would begin making partial payments for Russian gas in rubles.