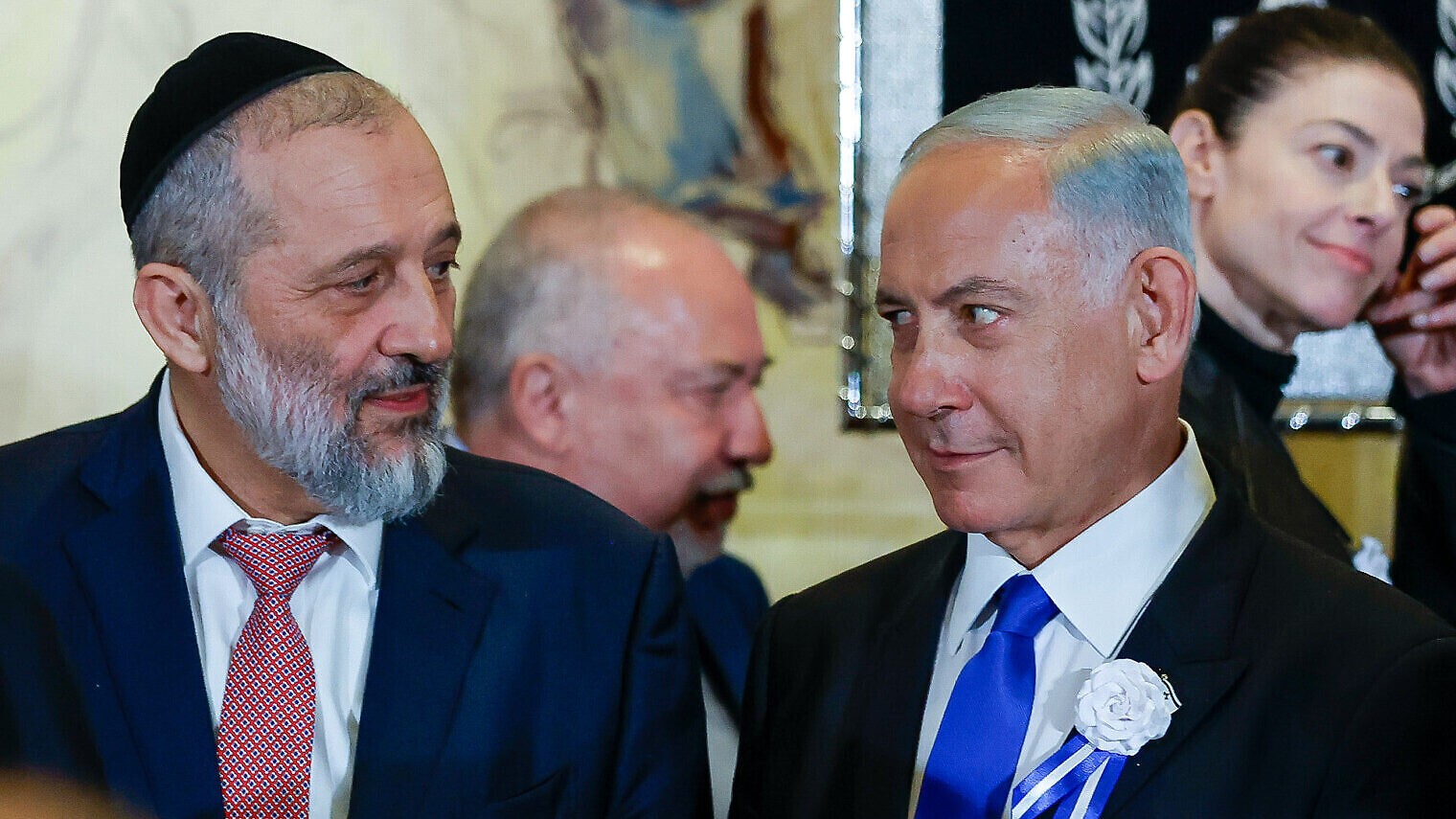 On 18 January, Israel’s Supreme Court ruled that Shas party leader Aryeh Deri cannot serve as a government minister because of a February 2022 conviction for tax fraud.

Deri’s party won 11 seats in Israel’s 120-seat Knesset back in November and is a critical component of Netanyahu’s coalition 64-seat majority government.

Netanyahu appointed him as interior and health minister. He was then expected to take over the finance ministry during the second half of the government’s term. He was also set to serve as Deputy Prime Minister.

In response to the supreme court ruling, Deri told his party members on Wednesday night that he “is committed to continuing the revolution that our [colleagues] started with more strength and more force.”

He also called the court decision “arbitrary and unprecedented.”

Deri was previously jailed for bribery and fraud while serving as interior minister and was handed a suspended sentence for tax offenses last year, forcing him to resign from the Knesset. Following Netanyahu’s latest victory at the polls, the Knesset passed special legislation in December to allow Deri to become minister.

Allies of Deri have been signaling in recent days that the Shas party leader would not resign from his cabinet post even if the supreme court ruled against him, setting the stage for a constitutional crisis pitting the executive power against the judiciary.

If Deri were to pull his lawmakers from the government coalition, Netanyahu would be left with a minority government, a familiar situation for a country that has held five rounds of elections since 2019.

On the other hand, former Prime Minister Yair Lapid said that “if Deri is not fired, the government is breaking the law.”

Lapid also announced he would attend a Saturday demonstration expected to draw tens of thousands in Tel Aviv to oppose the country’s far-right ruling coalition.

Demonstrators will be gathering for the third consecutive weekend to rally against plans put forward by Netanyahu for widespread changes to the judicial system that will restrict the supreme court’s powers.