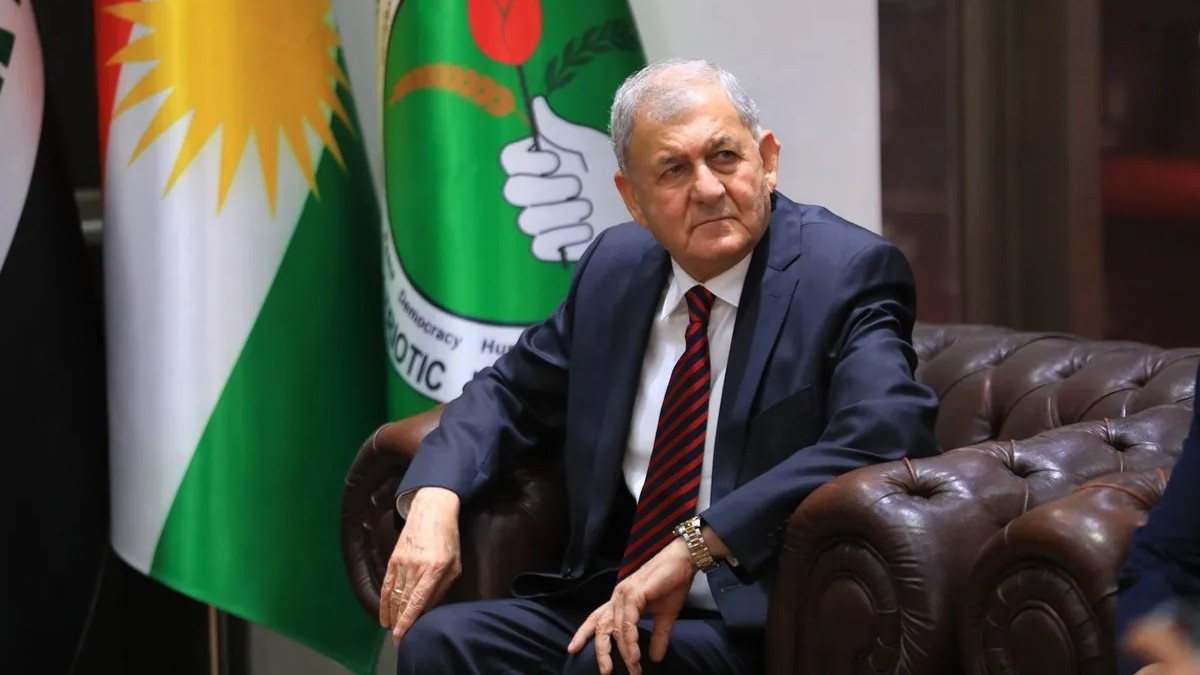 Iraqi President Abdul Latif Rashid revealed on 18 January that he informed Turkiye that the normalization of relations between Ankara and Baghdad could not happen while Turkish forces continue to violate Iraq’s sovereignty.

On the sidelines of the World Economic Forum at Davos, Rashid told Rudaw reporters that Baghdad considers Turkiye an integral neighbor with mutual interests, yet Ankara’s violations of Iraq’s sovereignty have become a matter of discontent.

“To be honest, the stance Turkiye has in terms of entering Iraq, whether through army or aircraft, has embarrassed the Iraqi government, the Kurdistan Regional Government, and both the Iraqi and Kurdish people; they all disapprove of this in every way,” Rashid said.

In November 2022, Turkiye launched its aerial operation, ‘Claw-Sword,’ in northern Iraq to combat Kurdish separatist groups such as the Kurdistan Workers’ Party (PKK) and People’s Protection Units (YPG), which Ankara holds responsible for the Istanbul bombing that took place that same month.

According to a report from The Cradle, Turkiye has 38 illegal bases in Iraq in order to create a 40km-deep security belt between the two countries.

Turkiye has also occupied parts of northern Syria with the intention of combating Kurdish forces.

In November last year, Baghdad redeployed its troops to the borders following recent attacks by Ankara, against Kurdish positions in the Iraqi Kurdistan Region (IKR).

On 21 November 2022, Iraq condemned Turkiye’s bombing of the IKR, arguing that “they are a violation of Iraqi sovereignty and an act that contravenes international conventions and laws regulating relations between countries.”

Iran has also demanded that Iraq increase its efforts to bring stability to the IKR due to Kurdish militant groups’ continuous funneling of weapons to extremists in Iran – in a bid to take advantage of Tehran’s insecurity caused by nationwide protests in response to the alleged murder of Mahsa Amini by Iran’s morality police.