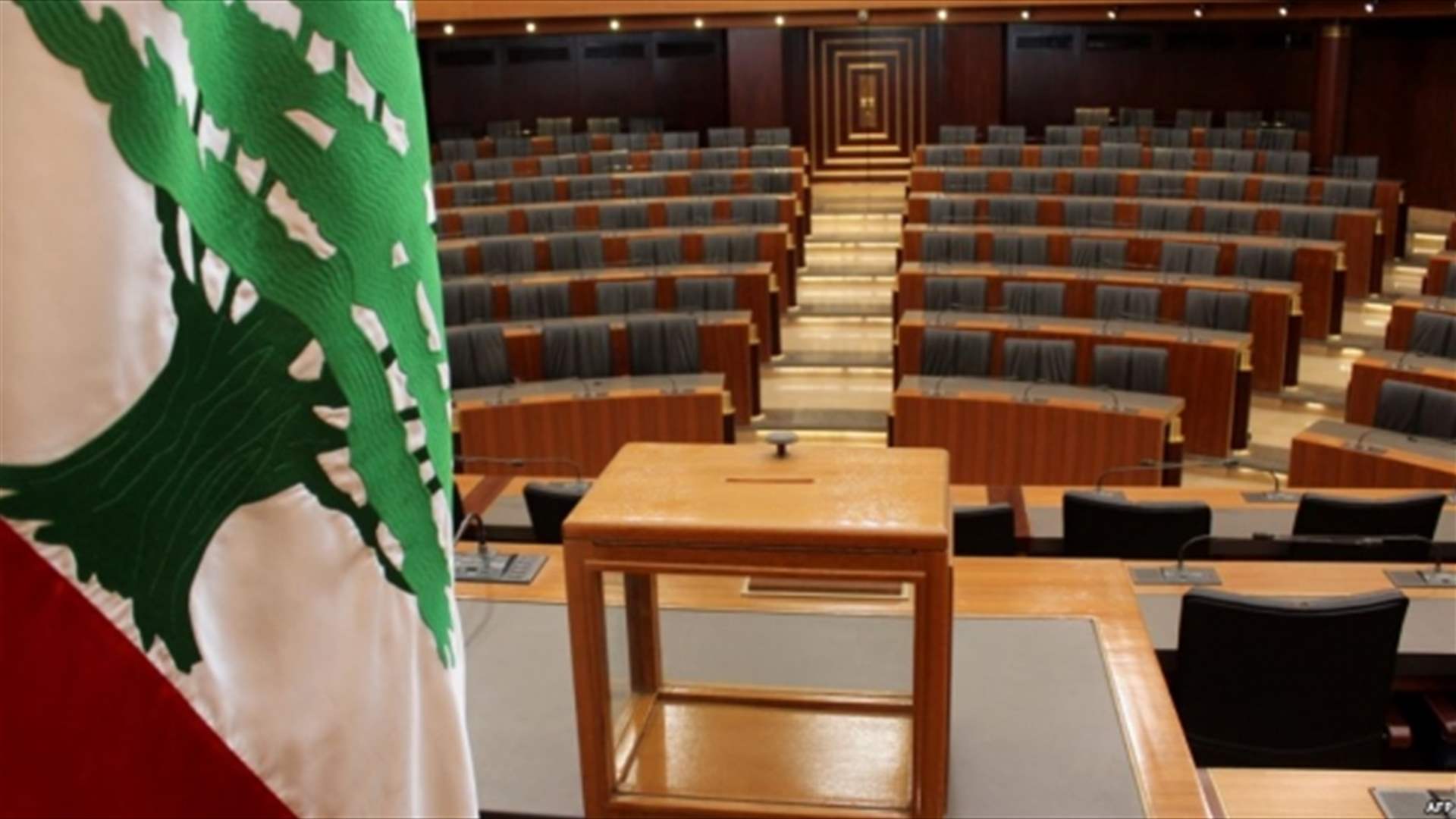 Lebanon’s parliament failed to elect a president on 19 January for the 11th consecutive time, plunging the country further into the presidential vacuum which ensued after the term of former president Michel Aoun expired on 31 October.

During the session, Michel Moawad received 34 votes, while 37 MPs cast blank votes. Another 14 votes bore the slogan “New Lebanon,” while 15 were declared null. Several other valid votes were cast, including seven for Issam Khalife, two for Ziad Baroud, and one for Edward Honein.

For a president to be elected, a two-thirds quorum must be secured in parliament for the first round of votes. Despite 111 lawmakers being present in the parliament, a lack of consensus over a candidate resulted in the failure of today’s session.

The lack of consensus and the absence of a necessary quorum have contributed to the failure of the last ten parliament sessions to elect a president. The current political deadlock that the country faces has also been largely due to external political pressure, however, as Washington and its allies have been pushing to ensure that the US-backed commander of the Lebanese Armed Forces (LAF), Joseph Aoun (no relation to the former president), is elected president.

As a result of the failure of this latest session, two MPs, Melhem Khalaf and Najat Saliba, have decided – as a sign of protest and in an expression of frustration – to initiate a parliament ‘sit-in.’

“Our people demand bread, medicine, electricity, and water, while we stand helpless through consecutive, absurd, and unproductive sessions … As an initiative that others are welcome to join, [and in order to] break this stalemate, Najat and I have decided [that] we will remain inside the parliament to open the way for proper application of the constitution … The sessions cannot be closed,” Khalaf was quoted to have said.

Coinciding with this latest failure, the Lebanese pound plummeted to an all-time low of 50,000 LBP to the dollar on 19 January, further plunging the country into the economic crisis which – since 2019 – has seen Lebanon’s currency lose over 90 percent of its value.

This is the lowest the Lebanese pound’s value has ever dropped to.

The central bank and its US-backed chief, Riad Salameh, have been accused of manufacturing the crisis through years of corruption, money laundering, and the embezzlement of millions in public funds. Since 2020, Salameh and the central bank have been the focus of a broad, internationally-led investigation that began in Switzerland.

On 16 January, prosecutors from Germany, France, and Luxembourg arrived in Lebanon to officially launch the probe.