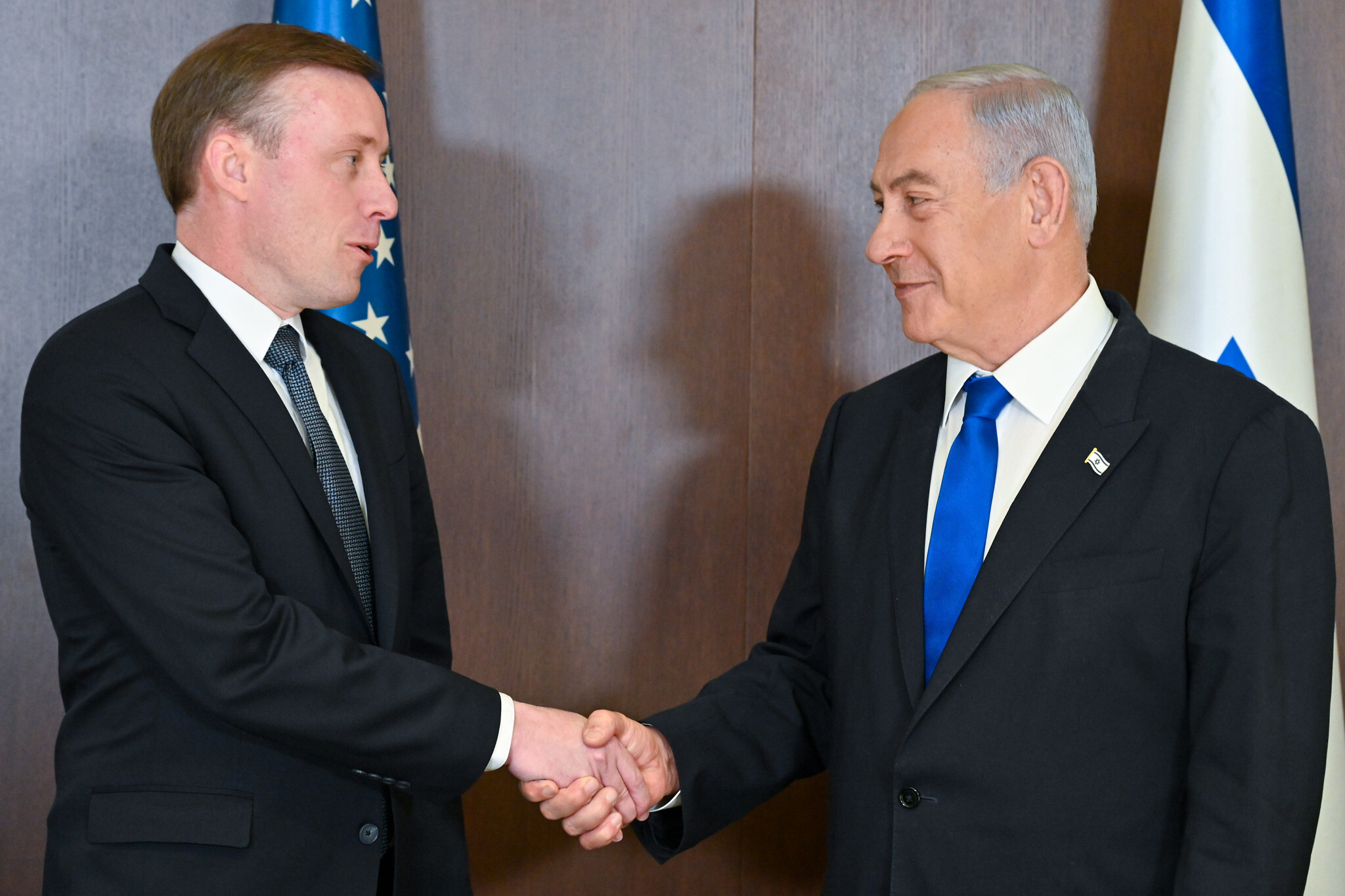 During a meeting between Israeli Prime Minister Benjamin Netanyahu and US National Security Advisor Jake Sullivan on 19 January, the prime minister affirmed that Tel Aviv is ready to normalize relations with Saudi Arabia and bring them into the “circle of peace.”

Following the normalization agreement with Morocco, the UAE, and Bahrain in 2020, titled the Abraham Accords, Israel has taken an interest in formalizing relations between Tel Aviv and the kingdom due to mutual interests regarding combating Iranian influence in the region.

“I think we can have a new peace initiative that will form a quantum leap in the achievement of the Arab-Israeli resolution. I’m referring to what could be a truly remarkable historic peace with Saudi Arabia,” Netanyahu said.

Lapid said this during his farewell speech at the Knesset, claiming that he paved this path toward reaching the milestone of Arab-Israeli normalization.

Last August, Saudi Arabia gave Israel the green light to use its airspace for commercial flights from Tel Aviv.

The Saudi authorities have previously noted that this approval is essential for Israeli tourists heading to or returning from countries located in East Asia. Additionally, Saudi Arabia recently disclosed that they are preparing to allow Muslims from Israeli to attend the pilgrimage in Mecca.

During the first Israeli flight using the kingdom’s airspace, a tracking service showed the plane flying over the UAE and the Persian Gulf before crossing the Saudi coastline near Damman. The plane flew over northern Saudi Arabia and Jordan and entered Israeli territory north of the Dead Sea.

As part of these efforts, Riyadh has relaxed the entry rules for Israeli passport holders, and dozens of business people representing Tel Aviv have recently traveled to the kingdom.