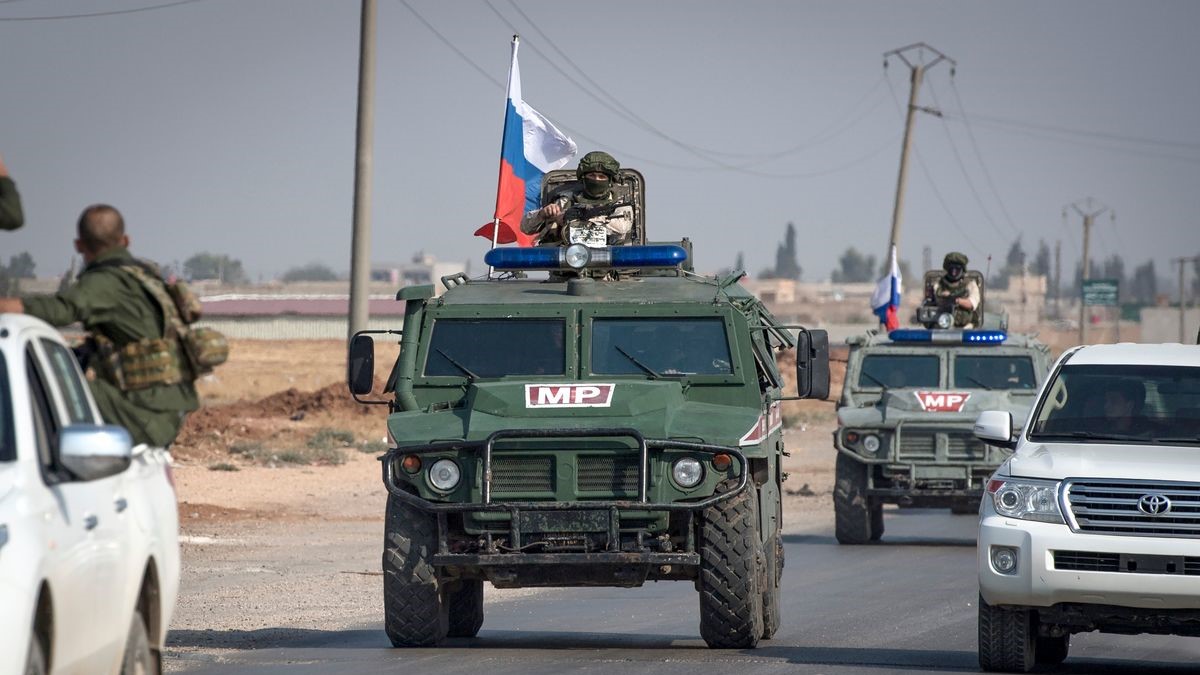 Lebanese newspaper Al-Akhbar reported on 19 January that a meeting was held between a Russian military delegation and Kurdish representatives in the northern Syrian town of Ain al-Arab.

Kurdish sources told the newspaper that the meeting focused on securing Ain al-Arab, also known by its Kurdish name Kobani, as the northern Syrian town is among the principal targets of Ankara’s long-promised ground offensive against Kurdish militants in northern Syria.

According to the sources, the Kurdish representatives were informed by General Alexander Alkous – the Russian general at the head of Moscow’s delegation – that Russia is prepared to support the city in the sectors of health, education, and basic services.

This coincided with a renewal of Turkish military bombardment against positions of the Syrian Democratic Forces (SDF) in Ain al-Arab on 18 January, as well as other areas across northern Syria, reigniting Kurdish fears that the Turkish operation is imminent. It also coincided with a meeting between Turkish Foreign Minister Mevlut Cavusoglu and US Secretary of State Anthony Blinken in the US capital.

Al-Akhbar also revealed that the Russian Reconciliation Center is working to recruit volunteers from the Arab tribes across northern Syria, in order to counter US efforts at reviving the Raqqa Revolutionary Brigade, which Washington aims to merge with a ‘restructured’ version of the SDF. The report adds that Ankara, during the 18 January meeting between Blinken and Cavusoglu, expressed a “categorical” rejection of Washington’s plan.

Additionally, Al-Akhbar suggests that Ankara is “sticking to [the] path” of reconciliation with Damascus.

A day before the meeting in Washington, a meeting was held by several EU representatives in Brussels, aimed at confirming “the continuation of the existing EU position, which constitutes a rejection of any normalization with Damascus, a refusal to lift sanctions, and the blocking of attempts to initiate the reconstruction of Syria,” according to Al-Akhbar.

Meanwhile, the sentiment expressed by the US and EU towards Turkish-Syrian reconciliation is shared only by Syria’s armed extremist opposition, led by Hayat Tahrir al-Sham (HTS).

As a result, HTS and other extremist armed groups have stepped up ambush operations and hit-and-run attacks against Syrian army outposts over the past week. Just yesterday, heavy clashes erupted between the forces of Damascus and extremist militants in the countryside of Aleppo.