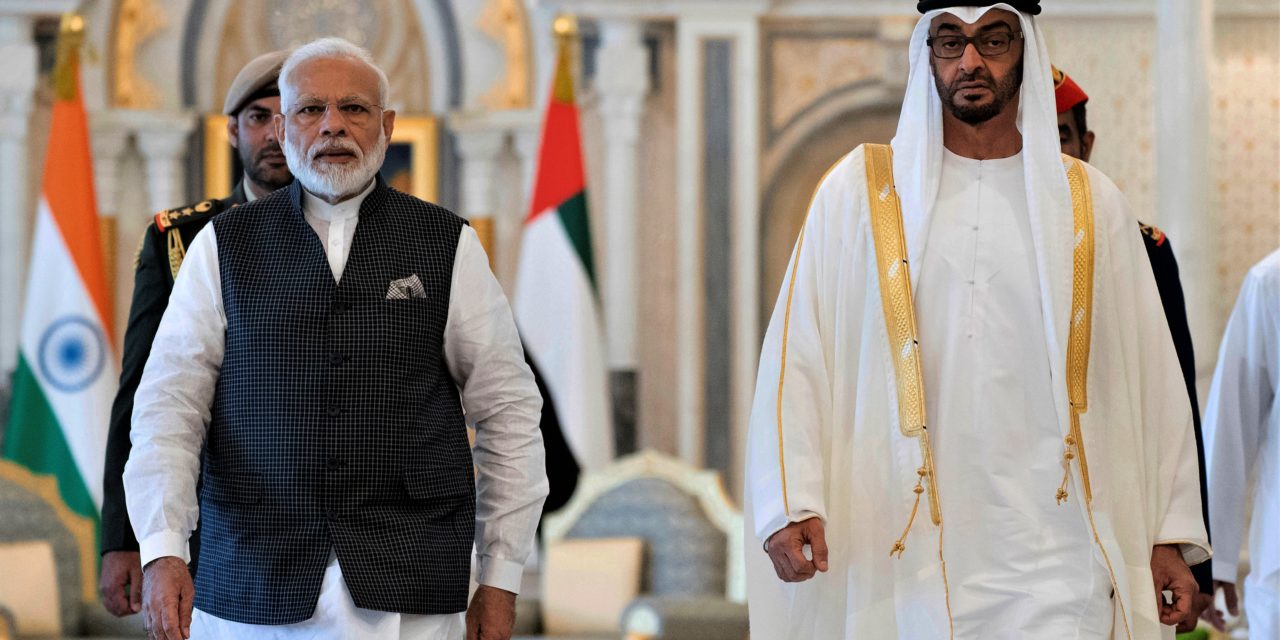 The action would build upon a 2022 deal that sought to double non-oil commerce between the two nations to $100 billion by 2027.

Trading in Indian rupees would also represent a significant shift away from the US dollar, which now rules the world’s commodities markets and commerce with countries bordering the Persian Gulf.

According to the UAE’s Minister, China also considered settling non-oil trade in local currencies that do not include the dollar, though he told Reuters that conversations have not yet advanced.

Despite the fact that the majority of trade in the Gulf is done in dollars, China and India are both moving further toward using local currencies due to cheaper transaction costs.

Indian companies are switching from the US dollar to Asian currencies to pay for Russian coal imports, according to documents reviewed by Reuters on August 2022.

Steelmakers and cement manufacturers in India have been using the UAE dirham, Hong Kong dollar, Chinese yuan, and euro to pay for Russian coal in recent months

Meanwhile, on 7 July 2022, the Russian logistics company, RZD Logistics, announced that it completed its first transportation of goods via container trains from Russia to India through the eastern branch of the International North-South Transport Corridor (INSTC).

The INSTC, which links the Indian Ocean and the Persian Gulf to the Caspian Sea via Iran, is a 7,200-kilometer-long, major international shipping route for Indo-Russian trade.

According to Iranian officials, cargo transport from Russia to India through the INSTC will boost Iran’s transit revenue, ease its battle against the effects of US sanctions, and boost its economy.