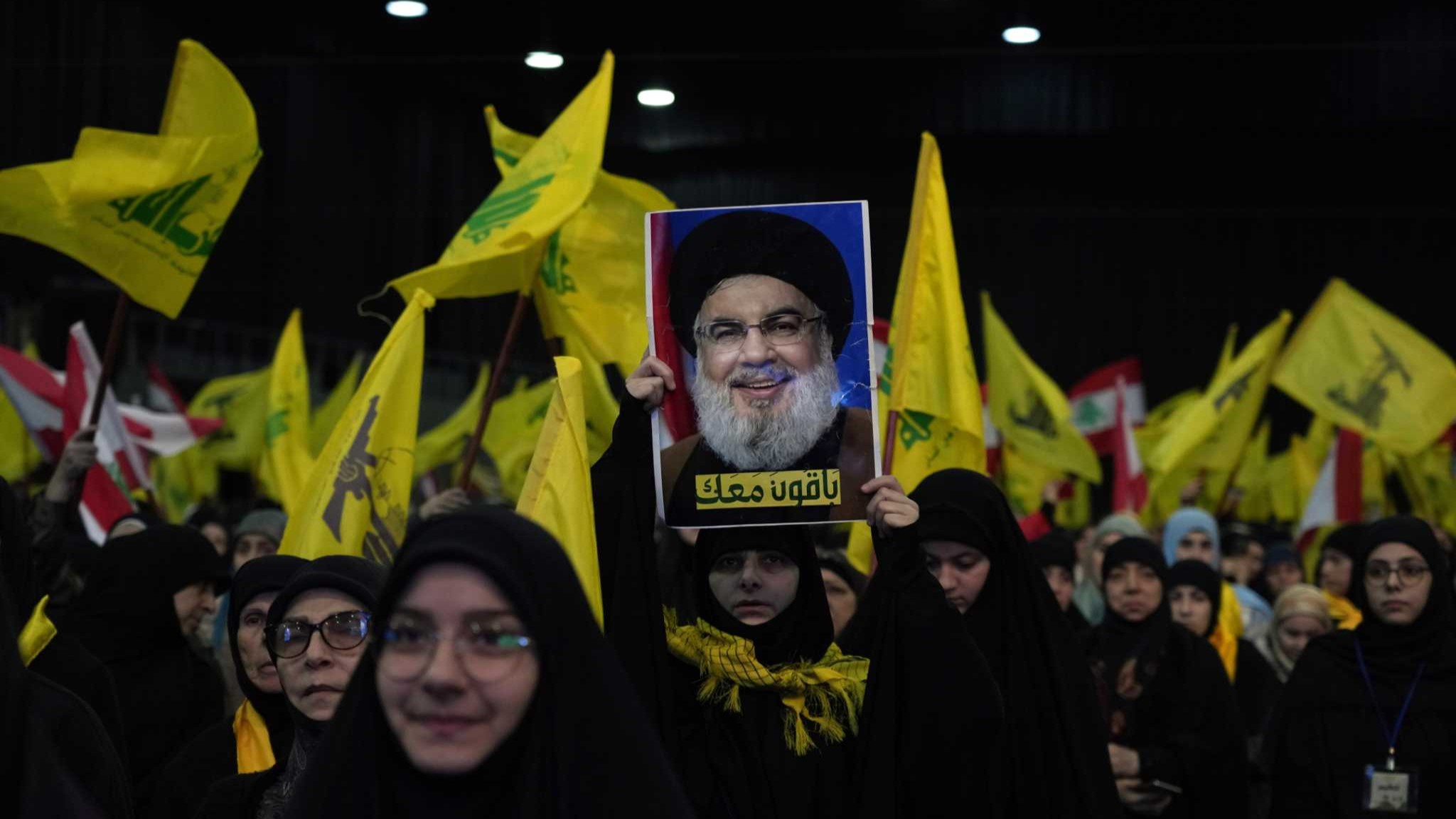 On 19 January, Hezbollah’s Secretary General called for the election of a president for Lebanon “who is ready for sacrifice and is not concerned with US threats.”

“We want a president who, if the Americans blow on him, he won’t flutter from Baabda Palace to the Mediterranean … We want a brave president who is ready for sacrifice and who is not concerned with US threats,” the Hezbollah leader said during a speech marking the 30th Anniversary of the Consultative Center for Studies and Documentation.

Nasrallah also noted that the Lebanese people can revive their country if there is “a will and a correct plan.”

His comments came just hours after the Lebanese parliament failed to elect a new president for the 11th consecutive time, sending the value of the lira plummeting to new lows.

Responding to Nasrallah’s words, on Thursday, the US Deputy Assistant Secretary of State for Near Eastern Affairs, Ethan Goldrich, said the White House is “clear-eyed” about the “threat” Hezbollah poses to Lebanon.

“Indeed, combating Hezbollah’s influence and shoring up Lebanon’s stability and security remain key objectives for this administration,” Goldrich said during a webinar with the American Task on Lebanon.

These threats by Goldrich directly echoed another one of Nasrallah’s warnings during his Thursday night speech, when he stressed that the US “is pursuing the policy of maximum pressure and economic sanctions against the countries and nations that are part of the Axis of Resistance, like the Islamic Republic of Iran, Syria, and Yemen.”

“These nations’ financial problems are because they do not want to surrender to Washington’s diktats,” Nasrallah highlighted.

He then blamed Washington for returning “to a proxy war [in Lebanon], as is the case in Ukraine … These factors combined have led to the economic situation that Lebanon has reached. We must address them and work to overcome them.”

“It is regrettable that some people in Lebanon deny the fact there is an economic siege. They believe that the blockade of Lebanon would happen only if a battleship is moored off the coast of the country … The blockade means preventing aid and donations to Lebanon, preventing loans and preventing the state from accepting donations, as happened with the Russian and Iranian donations, or accepting the opening of Chinese and Russian investments,” he added.

Elsewhere in his speech, the Hezbollah leader claimed there is “huge wealth” in the sea of Lebanon.

“We definitely have oil in our land, and our facts say that politics have forced [exploration and extraction] to stop, and the same is true in Palestine and Syria,” he claimed.

Finally, the resistance leader warned that West Asia is headed “towards more tension” due to a western push for Arab states to normalize relations with Israel.

“Whoever wants to formulate [Lebanon’s] new economic policies should abandon the false illusion that regional states are about to make peace with Israel and that the so-called two-state solution is within reach, especially as a corrupt and terrorist Israeli administration is now in place.”

“There would neither be any settlements nor any scenes of peace. Crises would be rampant across the region,” Nasrallah stressed.