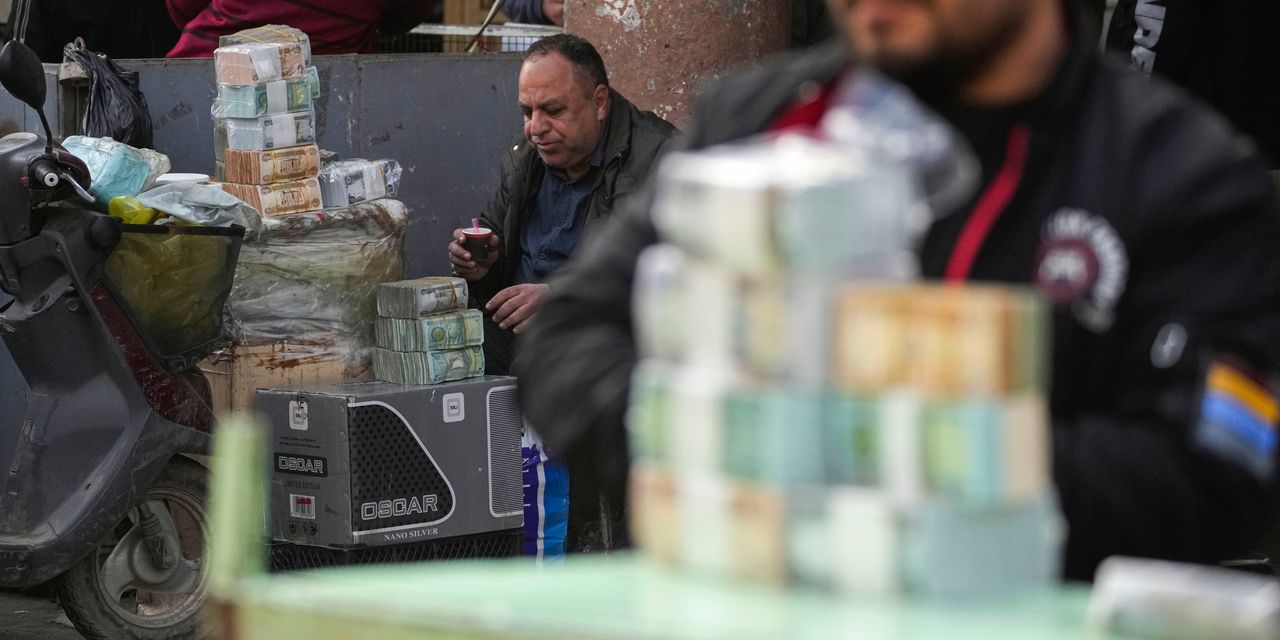 The Iraqi currency finds itself against the ropes, falling as much as 10 percent against the US dollar due to a recent policy change by the US Treasury and the Federal Reserve Bank of New York meant to tighten sanctions on Iran.

According to sources that spoke with the Wall Street Journal (WSJ), since November, the New York federal bank has been enforcing stricter controls on international transactions by Iraqi commercial banks, forcing them to comply with specific criteria of the SWIFT global transfer system to access their foreign reserves.

Following the US invasion of Iraq in 2003 and the toppling of the government in Baghdad, Iraqi banks were allowed to operate under less-strict rules. However, in recent months US and Iraqi officials decided to “bring Iraq’s banking system into compliance with global money-transfer practices.”

This has resulted in 80 percent or more of Iraq’s daily US dollar wire transfers being blocked because of “insufficient information” about where the funds are headed.

Previous to the new rules, daily US dollar transfers could total over $250 million.

On the other hand, Hadi al-Ameri, a prominent member of the Coordination Framework (CF) and a key figure in the Popular Mobilization Units (PMU), accused the US of using the dollar “as a weapon to starve nations” during a meeting with the French ambassador on 10 January.

“This is embarrassing and critical for me,” he said during a recent interview, adding that he would send a delegation to Washington next month with a proposal for a six-month moratorium on the new policy.

The US Treasury and the Central Bank of Iraq declined to comment to the WSJ on the new anti-Iran policies.

While the official exchange rate is fixed at 1,470 Iraqi dinars per one US dollar, the greenback has been selling for as much as 1,620 dinars in the black market, a price as much as 10 percent higher than in November of last year, according to data released by the Central Bank of Iraq.