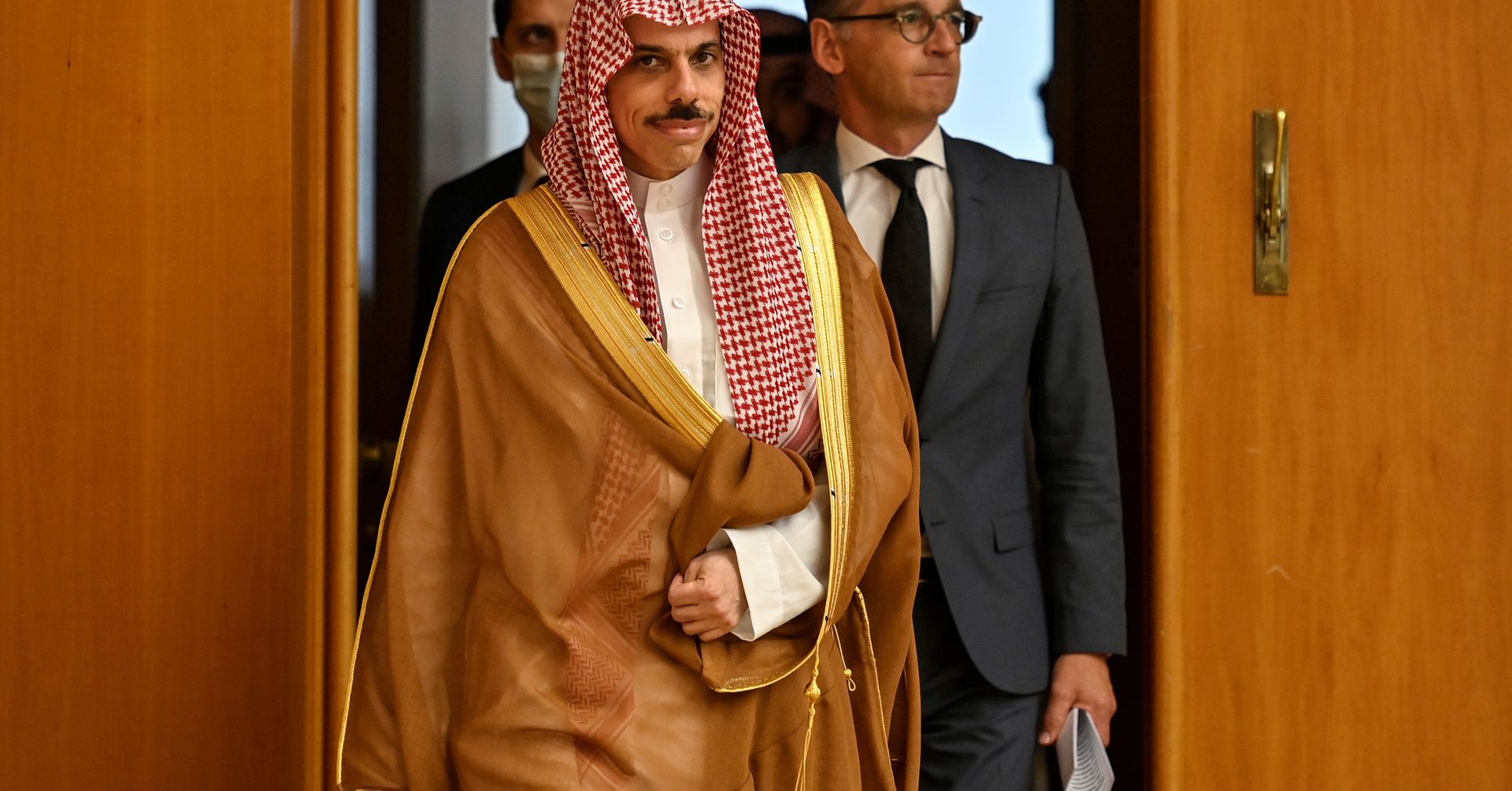 Saudi Arabia’s Foreign Minister, Prince Faisal bin Farhan, said on 19 January during an interview with Bloomberg TV that the kingdom is working towards a way to engage in dialogue with the Syrian government.

During the interview, which took place on the sidelines of the World Economic Forum in Davos, Switzerland, Bin Farhan said: “We are working with our partners to find a way to engage with the government in Damascus in a way that offers concrete moves toward a political solution.”

“It will take some work,” the Saudi foreign minister added.

While at Davos, Bin Farhan also met with the UN envoy to Syria, Geir Pedersen, where they discussed the path to a political solution in Syria, as well as “the most prominent developments on regional and international arenas,” including in Yemen and Palestine.

Saudi Arabia is well-known for its role in instigating the Syrian conflict through direct financial support for extremist militant organizations such as Jaish al-Islam, and over the years, the kingdom has maintained a policy of non-engagement with Damascus.

Recently, however, the UAE and Jordan have taken steps to normalize relations with Damascus, with the aim of eventually reintegrating it into the regional fold. Most recently, however, Turkiye has been the main US ally working towards reconciliation with Syria, something that Washington has been scrambling to obstruct.

As Turkiye, Jordan, and the UAE – all states who supported the extremist insurgency against Damascus – have moved forward on the path to reconciling with Syria, Bin Farhan’s remarks may signify to some a possible Saudi intention to move past the state of enmity with the Syrian government.

Just four days ago, Syria’s Foreign Ministry agreed to resume imports from the kingdom, according to Syrian newspaper Al-Watan.

If this is the case, Washington will likely meet it in the same manner it met Turkiye’s diplomatic turn towards Syria.

On 17 January, and in the context of Turkish-Syrian reconciliation, several EU representatives held a meeting in Brussels, Belgium, which focused on Syria. According to Lebanese newspaper, Al-Akhbar, this meeting aimed to confirm “the continuation of the existing EU position, which constitutes a rejection of any normalization with Damascus, a refusal to lift sanctions, and the blocking of attempts to initiate the reconstruction of Syria.”

According to a report by the Middle East Institute (MEI), the US, UK, and France are now trying “to rapidly convene a last-minute meeting of the so-called ‘International Contact Group’ … to consult Turkey multilaterally and to deliberate on policy steps ahead,” representing Washington’s anxiety over the prospect of peace with Damascus.

However, the report suggests that Saudi Arabia may still be unwilling to resume ties with Syria, as Qatar (another principal instigator of the Syrian war) has expressed about its own ties with Syria.

On 11 January, Saudi Minister of State for Foreign Affairs, Adel al-Jubeir, received French Special Envoy for Syria, Brigitte Curmi, whose government, according to MEI, “remains the key to holding together the European Union’s position against Assad.”

#Riyadh | Minister of State for Foreign Affairs, Member of the Council of Ministers, and Envoy for Climate H.E @AdelAljubeir receives the French Special Envoy for Syria Ambassador @BrigitteCurmi. 🇸🇦🇫🇷 pic.twitter.com/80iqb72wrb