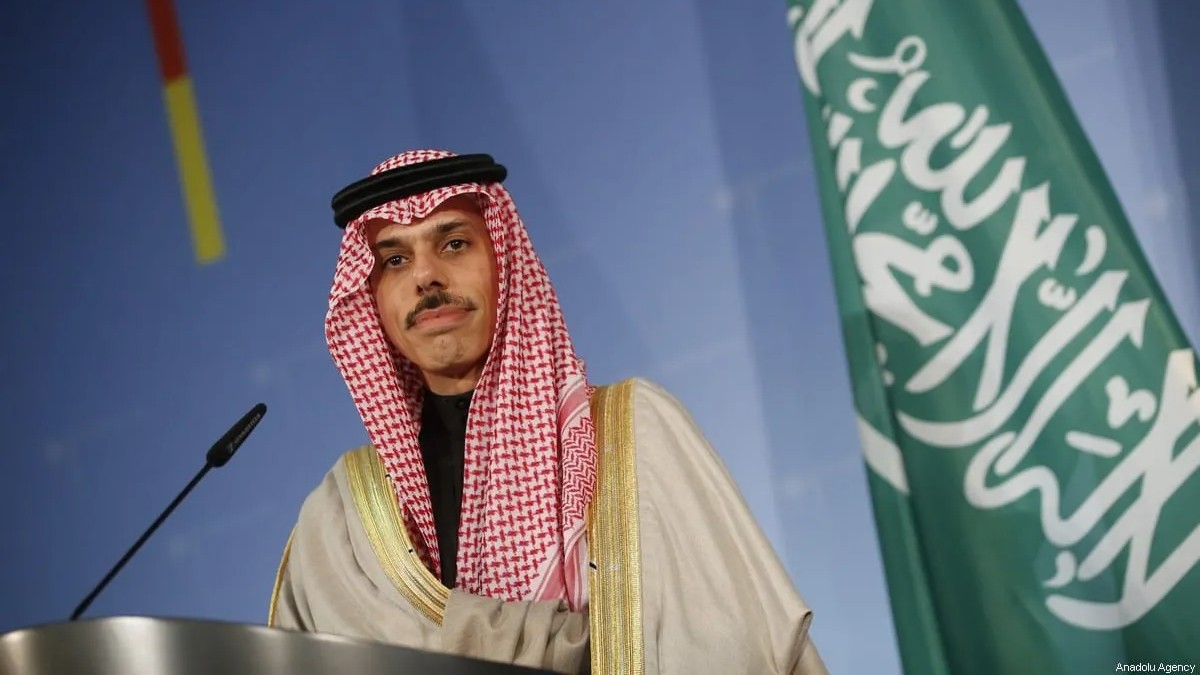 Saudi Arabia’s Foreign Minister Faisal bin Farhan Al-Saud affirmed on 19 January that the kingdom would refrain from normalizing relations with Israel until Tel Aviv agrees to a two-state solution with the Palestinians.

“True normalization and true stability will only come through giving the Palestinians hope,” said Al-Saud.

On the same day as the Saudi foreign minister’s comments, Netanyahu was received by Washington’s National Security Advisor Jake Sullivan. The Israeli prime minister disclosed to Sullivan that Tel Aviv is ready to normalize relations with Saudi Arabia and bring them into the “circle of peace.”

Ever since the signing of the Abraham Accords between Israel and Arab states in 2020, Tel Aviv has taken an interest in formalizing relations with the kingdom due to mutual interests regarding combating Iranian influence in the region.

In March 2022, MbS claimed that Saudi Arabia does not view Israel as an enemy, but rather as a “potential ally.”

“There are many opportunities and interests that Riyadh and Tel Aviv can achieve together, but there first needs to be a solution with regards to the Palestinian issue,” the crown prince was quoted by Saudi Press Agency (SPA) as saying.

Last August, Saudi Arabia officially gave Israel the green light to use its airspace for commercial flights from Tel Aviv.

The Saudi authorities have previously noted that this approval is essential for Israeli tourists heading to or returning from countries located in East Asia.

Additionally, Saudi Arabia recently disclosed that it is preparing to allow Muslims from Israel to attend the pilgrimage in Mecca.

Riyadh has relaxed the entry rules for Israeli passport holders, and dozens of business people representing Tel Aviv have recently traveled to the kingdom.