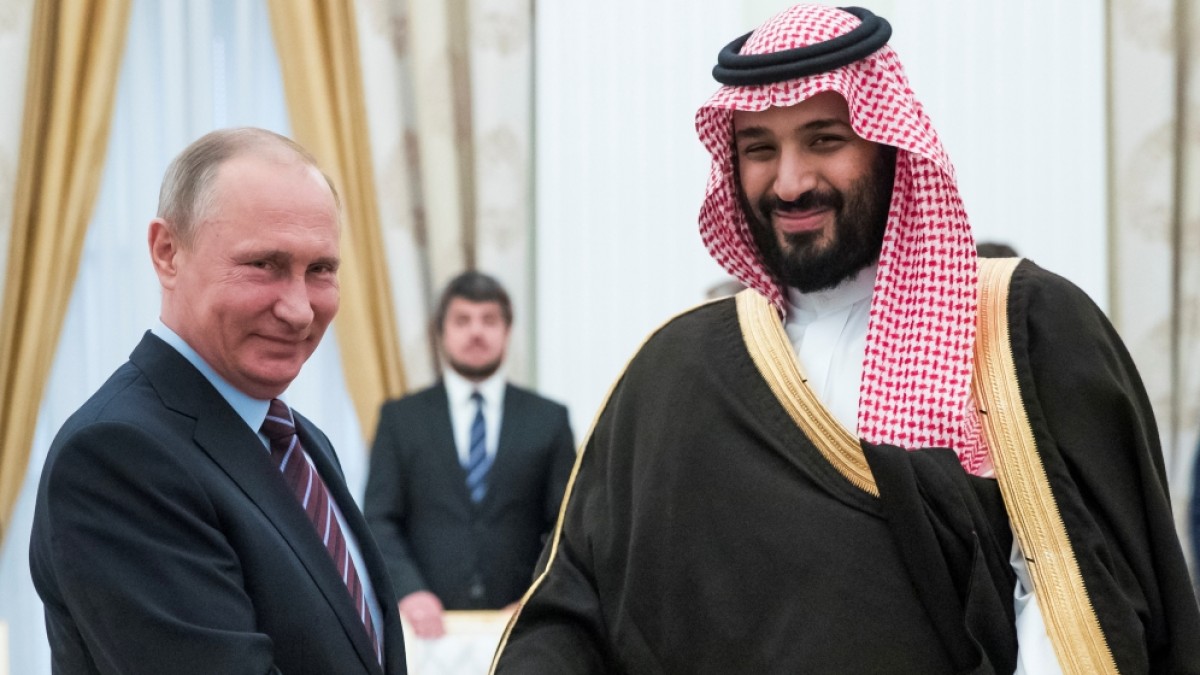 Saudi Arabia is set to continue talks with Russia over determining avenues to stabilize prices for crude oil, according to the kingdom’s foreign minister.

“We have a very important partnership with Russia on OPEC+,” the diplomat said, “a partnership that has delivered stability of the oil market … we are going to engage with Russia on that,” Saudi Arabia’s Foreign Minister Faisal bin Farhan Al-Saud said to Bloomberg reporters.

Farhan also compared the relative stability of crude prices to other energy sources that have seen “significant price swings” in recent years, highlighting that oil is not the only commodity with rising prices.

Due to western sanctions placed on Russia over its military operation in Ukraine, Liquified Natural Gas (LNG) prices have vastly increased as the EU has deviated from Moscow as a primary oil supplier in search of new ones.

The price of Brent crude increased to $130 a barrel last year, and currently stands at $86.30 a barrel.

This comes during a period when Saudi Arabia is considering moving away from Washington and boosting relations with other nations.

Earlier this week, Saudi’s finance minister claimed that the kingdom is “open to discussions” about conducting trade in currencies other than the US dollar.

The finance minister also highlighted that the kingdom is working with multilateral institutions to support Pakistan, Turkiye, and Egypt as part of its largesse to nations it deems “vulnerable.”

Additionally, both parties tackled the decision reached by the Samarkand Summit to grant Saudi Arabia the status of a “partner in dialogue.”

Over the past year, Putin and MbS have engaged in talks over oil production levels, with Moscow agreeing to strengthen cooperation with the OPEC+ group of oil producers.