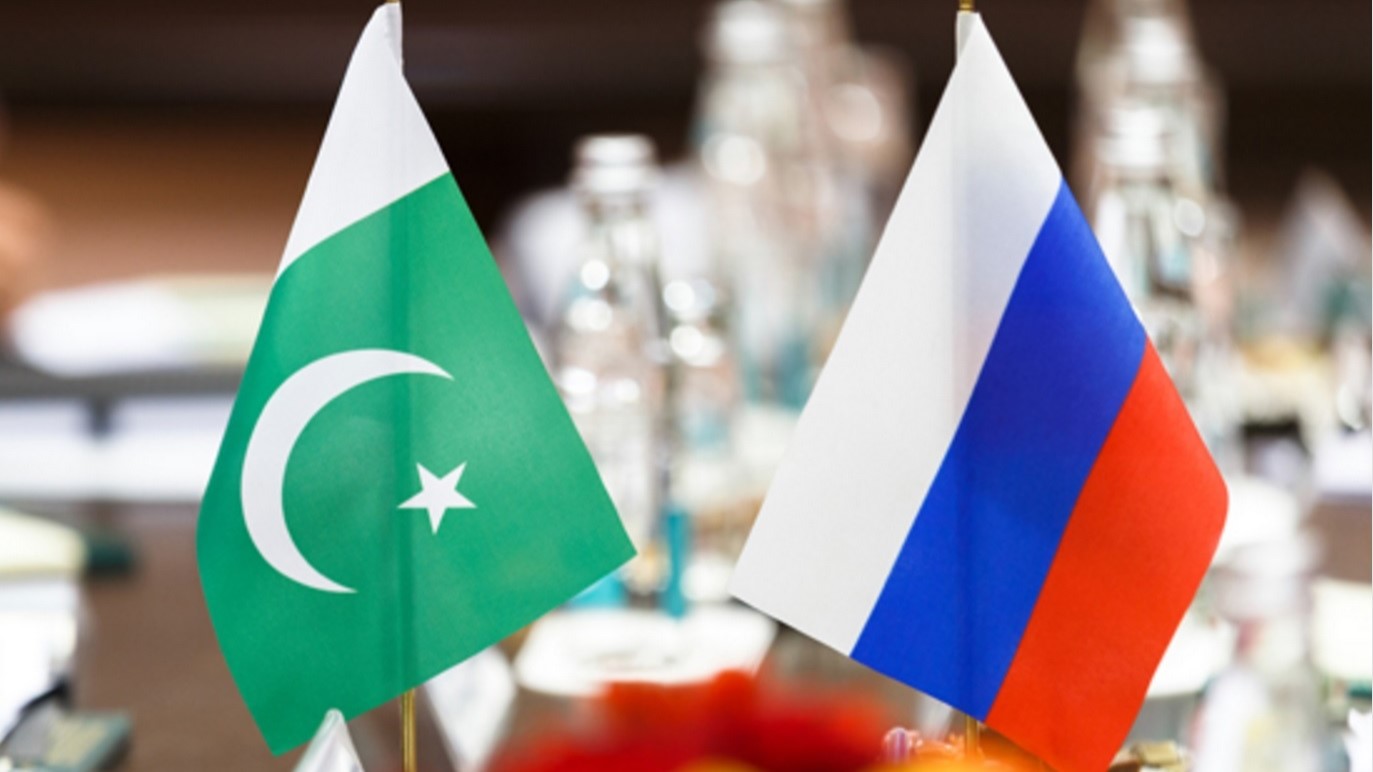 Pakistan has announced it will continue to buy oil from Russia despite western sanctions imposed on Moscow following the start of the war in Ukraine.

Musadik Malik, the Oil Minister of Pakistan, told RT in an interview on 20 January that his country will begin buying crude oil from Russia in March after the annual intergovernmental commission between Moscow and Islamabad.

“I don’t see any problems; we’re not violating anything, we’re not doing anything completely new, which the world hasn’t done,” the Pakistani official said.

Regarding the purchases of Russian oil by European nations, Malik remarked, “Europe is taking energy from Russia, and if you look at the quantum of energy that Europe is taking right now from Russia and compare it with even what Pakistan in times to come may take, it’s not even going to be a small fraction.”

“We haven’t seen any sanctions, anything happening to those transactions. So, we would try to follow suit,” he explained.

Malik said discussions between Russian and Pakistani authorities last week aimed to increase bilateral commerce and energy cooperation. He also explained that Islamabad intended to purchase crude oil, gasoline, and diesel from Moscow at a reduced price due to the western sanctions placed on the Kremlin.

Officials did not provide details regarding the size of the anticipated purchases.

“We have agreed that the payments will be paid in the currencies of friendly countries,” Russian Energy Minister Nikolay Shulginov said during a joint news conference on Friday alongside his Pakistani counterpart Ayaz Sadiq.

Since his removal from office, Khan has gathered his supporters in massive rallies to call for early elections, initially scheduled for October 2023. He was also the target of an alleged assassination attempt.

The former prime minister has described running government authorities as “fascist” who plotted with “foreign powers” to oust him from his position.