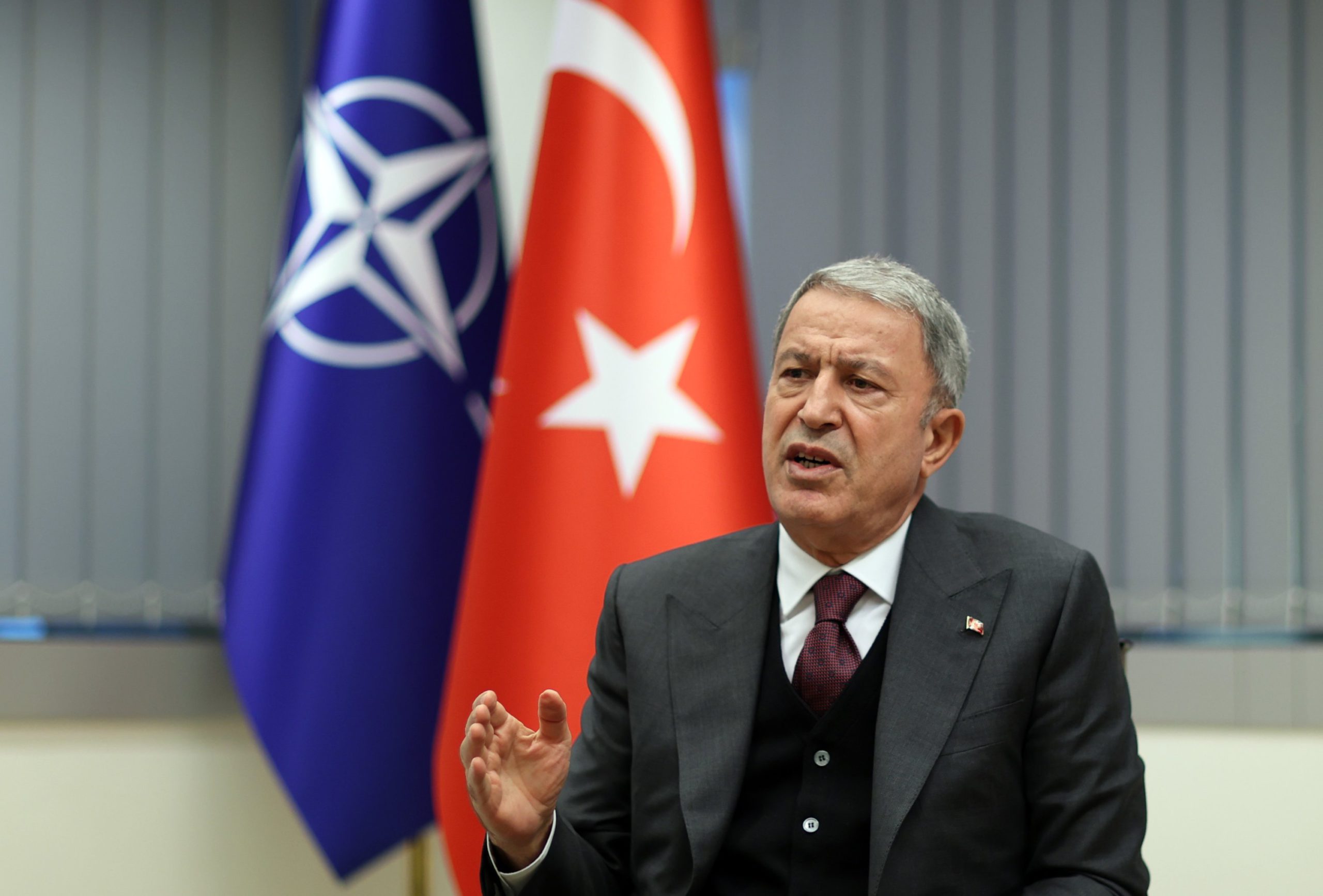 The Turkish government canceled the Swedish Minister of Defense’s visit to Ankara next week in protest of a planned Quran burning organized by a far-right group in Sweden, according to Press TV on 21 January.

Turkish Defense Minister Hulusi Akar said that under the present circumstances, the meeting with his Swedish counterpart, Pal Jonson, to discuss Turkiye’s veto of the Scandinavian country’s NATO membership has lost “importance and meaning.”

“Defense Minister Jonson’s visit to Turkiye on January 27 is neither important nor meaningful. That is why we canceled the visit,” Akar said in Germany, where he is participating in a Contact Group meeting for Ukraine, according to Turkish media.

Akar criticized that “no action has been taken against these vile and heinous acts against Turkiye” and insisted that Sweden and Finland must fulfill the commitments and conditions set by Ankara to allow it to join the Alliance.

Several international media have reported that Swedish police have permitted Swedish-Danish far-right activist Rasmus Paludan to stage the burning of a copy of the Quran in front of the Turkish embassy today.

Ibrahim Kalin, a spokesperson for the Turkish president, described the planned activity as a “manifest crime of hatred.”

He tweeted, “Allowing this action despite all our warnings is fostering Islamophobia and hate crimes.”

Mevlut Cavusoglu, the Foreign Minister of Turkiye, expressed his hope that the Swedish government would not approve the event.

“I’m hoping that the Swedish government would act quickly to prevent this,” Cavusoglu told the press. He added that the incident could not be considered an exercise of free speech.

This week, the Turkish government criticized the decision of the Swedish Public Prosecutor’s Office not to investigate a recent protest in Stockholm in which an effigy of Turkish President Recep Tayyip Erdogan was hung from the legs.

On 13 January, Turkish authorities opened an inquiry into the recent incident in Sweden, with Turkish media claiming the act could affect Ankara’s approval of Sweden’s bid to join NATO.

Nevertheless, Swedish prosecutor Lucas Eriksson legally determined that the activity was not punishable under Swedish law.