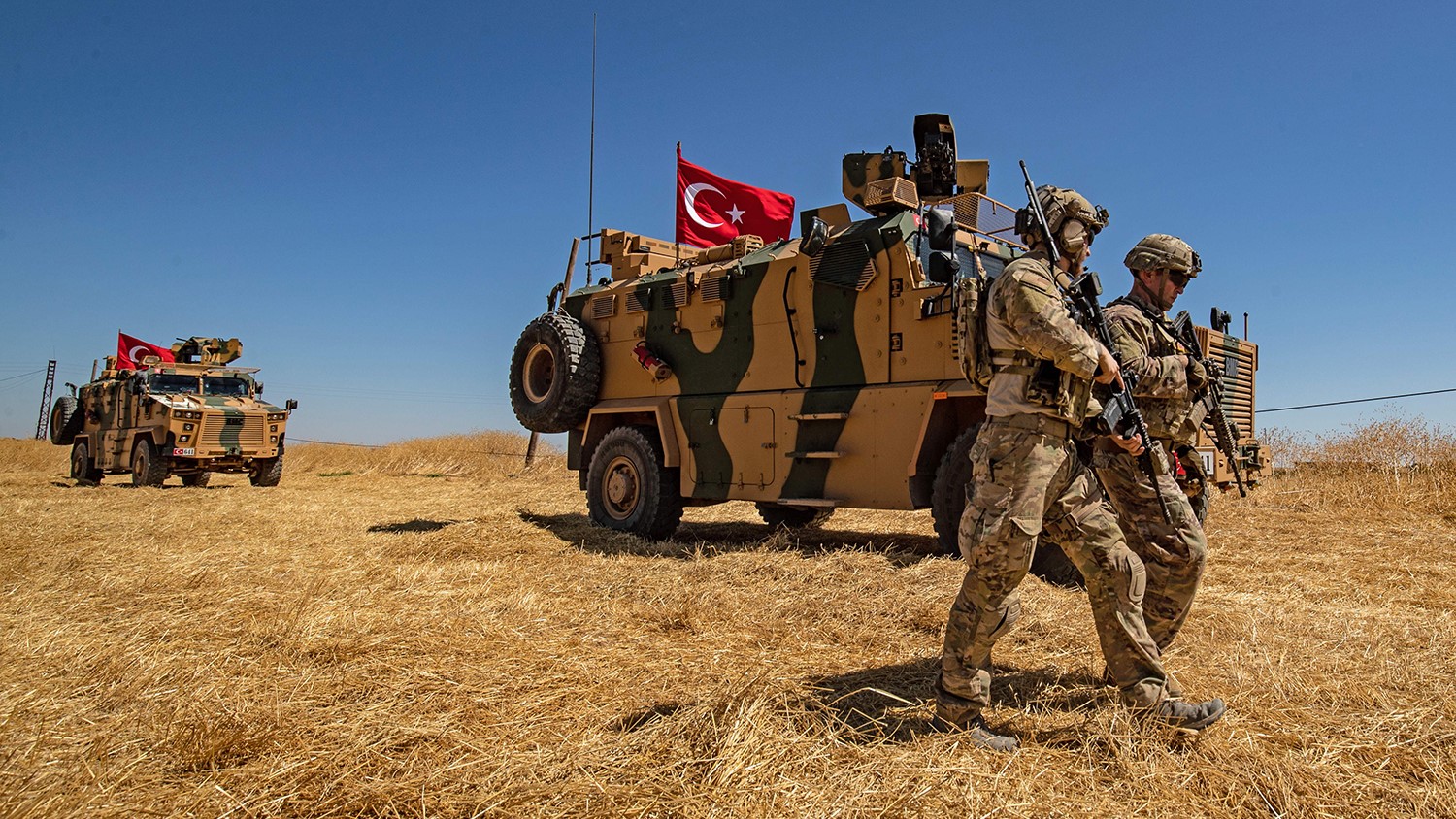 Syrian news outlets affiliated with the extremist opposition group, Hayat Tahrir al-Sham (HTS), reported the targeting of a Turkish military base by the Syrian Arab Army (SAA) on 21 January, which they said left several soldiers dead, according to Al-Mayadeen.

These reports – which until now, remain unconfirmed – say that the Syrian army artillery shelling on the base resulted in helicopters being sent in to retrieve dead and wounded Turkish soldiers and transport them back to Turkiye.

Syria and Turkiye are currently on the path to a Russian-sponsored reconciliation of ties. Despite suggesting a willingness to eventually withdraw, Turkiye has not laid out an official framework and timeframe for an exit of its forces from the country. Following a high-level meeting in Moscow between the Russian, Turkish, and Syrian defense ministers, a Syrian newspaper report said that Ankara had agreed to withdraw fully. Turkish sources denied this not long afterwards, referring to it as misleading and out of context.

President Bashar al-Assad has affirmed that an official Turkish decision to withdraw must be taken before reconciliation talks can officially begin. The reports of a Syrian attack on the Turkish base come as the extremist opposition have been increasing attacks against Damascus in rejection of the reconciliation process. This has resulted in several clashes between militant groups and the army.

The Syrian Observatory for Human Rights (SOHR) said that on 22 January, heavy clashes took place between the SAA and members of the extremist militant coalition, Fateh al-Mubin, in the western countryside of Aleppo.

It added that a day earlier, the Syrian army fired heavy artillery towards towns in the western Aleppo countryside, which affected “the vicinity of the Turkish military base located in the village of Deir Samaan.”

This could be the same Turkish base referred to in the reports by HTS-affiliated media.

The SOHR report comes two days after a Turkish base near the Bab al-Salama crossing north of Azaz, in the northern Aleppo countryside, was bombarded by missiles launched by the Kurdish Syrian Democratic Forces (SDF), who have recently expressed renewed fear over the long-promised Turkish ground offensive.

This renewed anxiety is the result of recent Turkish military escalation against Kurdish positions in northern Syria. In light of these concerns, there has been an increase in dialogue between Damascus and the SDF.

On 20 January, a Kurdish delegation ended a three day diplomatic visit to the Syrian capital, a visit which sources say ended positively.