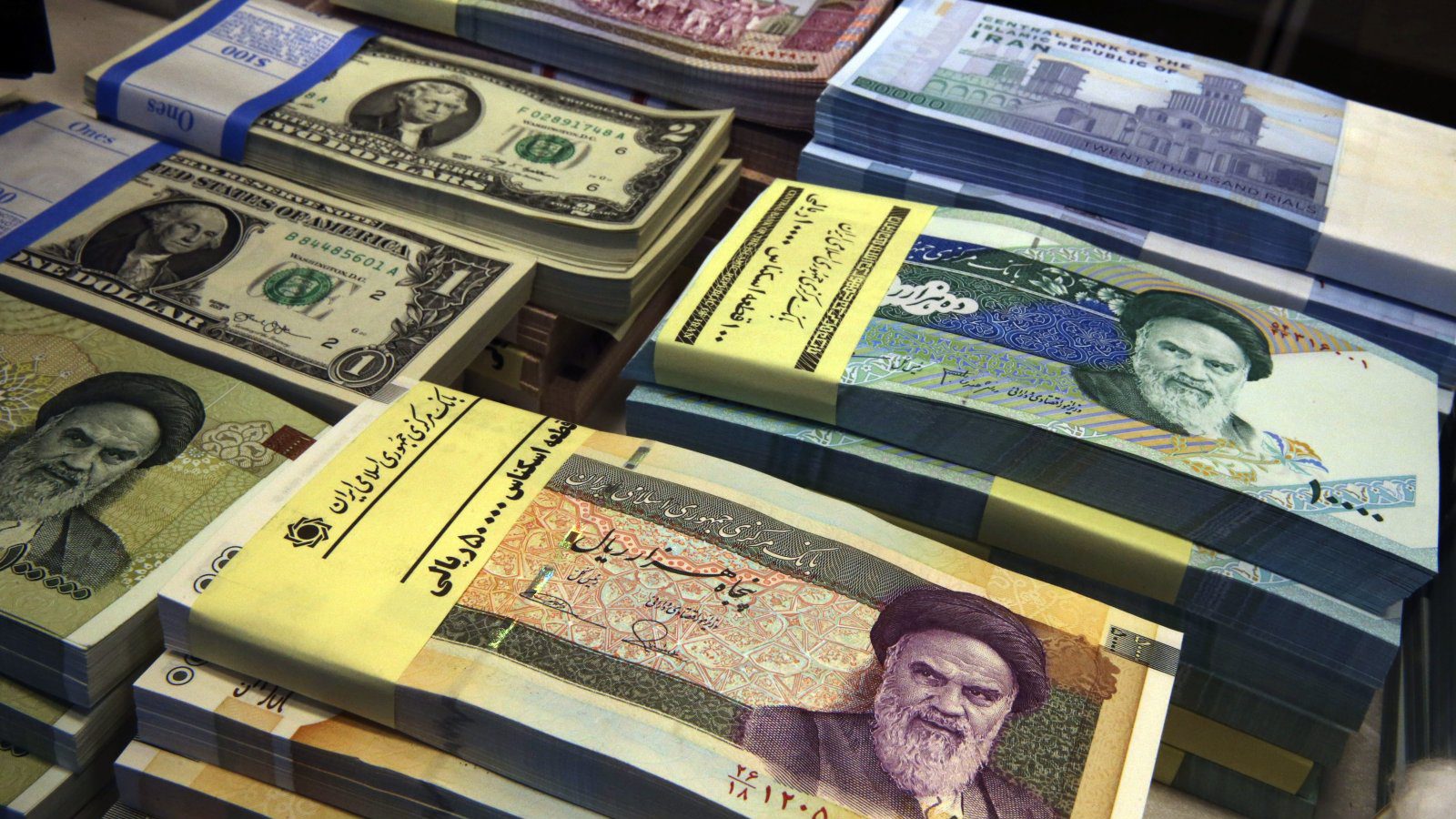 Iran’s national currency, the rial, has hit an all-time record low following threats of new EU sanctions and ongoing destabilization attempts that have gripped the country since the start of nationwide protests and riots in September.

On 22 January, one US dollar traded above the 450,000 rial mark when markets opened.

Four days earlier, on 18 January, the EU Parliament voted on a non-binding proposal to classify the IRGC as a “terrorist” organization. The next day, on 19 January, the parliament called for further sanctions against the Islamic Republic.

Ali Salehabadi, Iran’s former central bank governor, had been removed from his post following the rapid depreciation of Iran’s national currency in December; after it surpassed 440,000 rials against the dollar.

Meanwhile, his replacement, Mohammad Reza Farzin, vowed to put an end to the depreciation of the rial and introduced an artificial rate of 285,000 rials for imports of necessary goods. Farzin blamed a psychological operation against its currency to weaken the country’s economy.

“Today the central bank faces no limitations in terms of currency and gold reserves, and the main reason behind the currency fluctuations is media hype and psychological operations in the society,” he said.

On Saturday, Iranian officials claimed that the country received $300 million euros of Iran’s own money held up in Iraqi banks and immediately injected it into the economy.

Since November, the New York federal bank has been enforcing stricter controls on international transactions by Iraqi commercial banks, forcing them to comply with specific criteria of the SWIFT global transfer system to access their foreign reserves, according to the Wall Street Journal.

In an effort to counter the negative impact of international media reports and an alleged psychological operation, Iran’s central bank announced the raising of the maximum amount of currency that can be sold to an individual annually from $2,176 to $5,439, hoping the move would calm the markets.