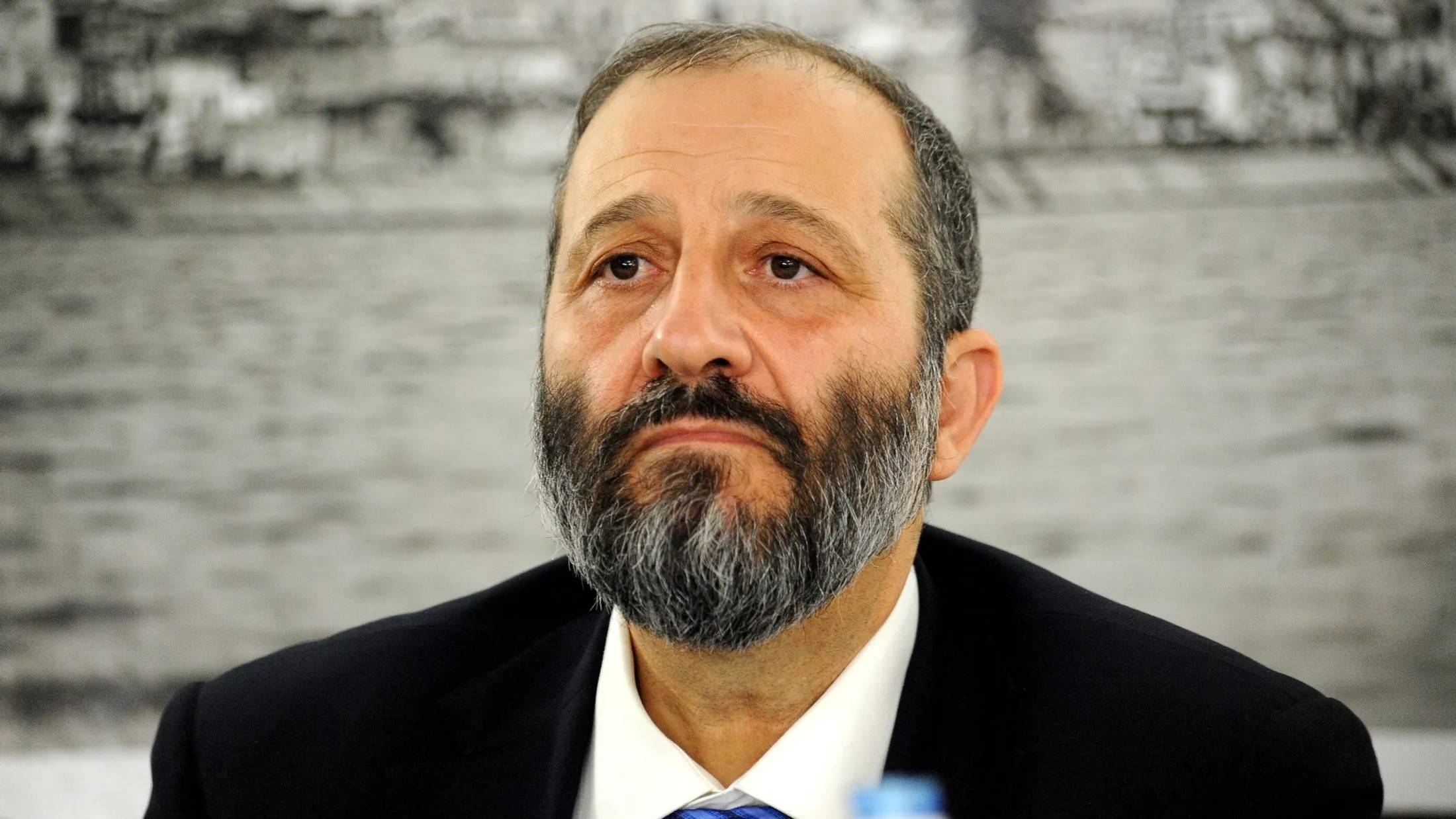 On 22 January, Israel’s Prime Minister Benjamin Netanyahu ordered the disqualification of the Israeli Health Minister and leader of the ultra-Orthodox Shas party, Aryeh Deri, from the new government.

During a cabinet meeting, the Israeli prime minister announced his decision and told Deri: “It is with a heavy heart, with great sorrow, and with an extremely difficult feeling that I am forced to transfer you from your position as a minister in the government.”

Deri was appointed by Netanyahu’s government as health and interior minister of the country during the November 2022 Knesset elections and expected to take over the finance ministry during the second half of the government’s term.

Deri’s party won 11 seats in Israel’s 120-seat Knesset back in November and is a critical component of Netanyahu’s coalition 64-seat majority government.

A few days prior, Israel’s Supreme Court ruled that Deri could not serve as a government minister because of a February 2022 conviction for tax fraud.

In response to the supreme court ruling, Deri told his party members on Wednesday night that he “is committed to continuing the revolution that our [colleagues] started with more strength and more force.”

Allies of Deri have been signaling in recent days that the Shas party leader would not resign from his cabinet post even if the supreme court ruled against him, setting the stage for a constitutional crisis pitting the executive power against the judiciary.

This comes after Israel’s Justice Minister Yariv Levin began planning to implement legal reforms to limit the authority and jurisdiction of the national supreme court, which would grant more power to Netanyahu’s far-right coalition government.