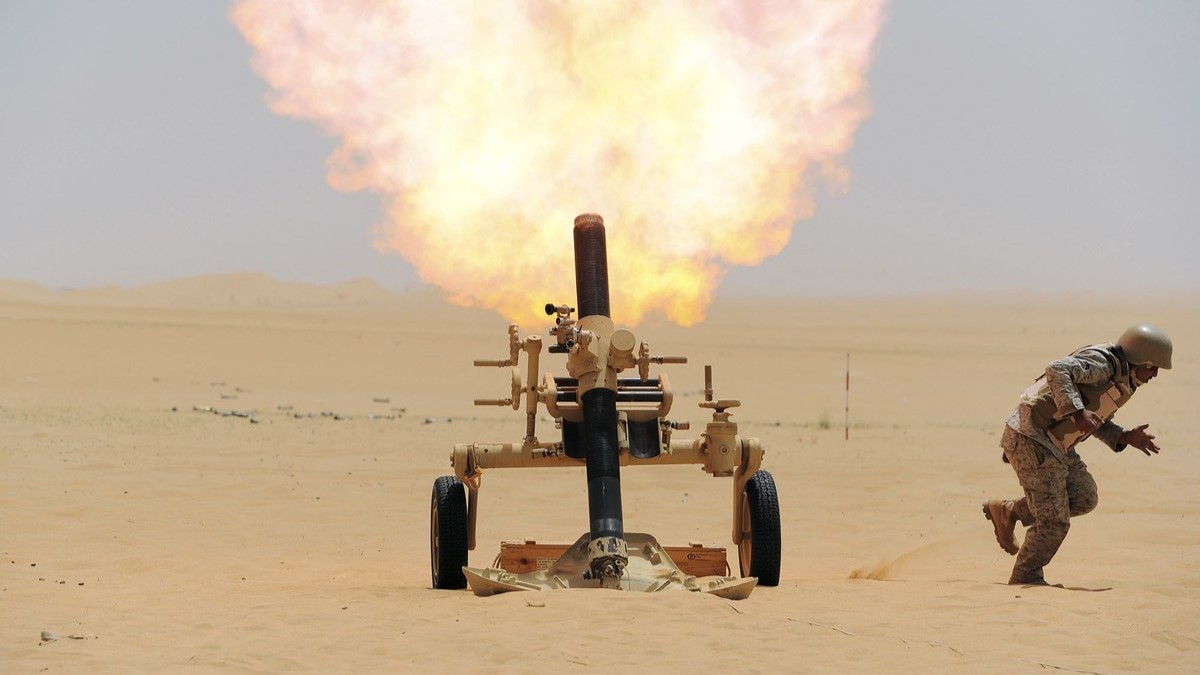 The news was also reported by Yemen’s Al-Masirah TV, affiliated with the Ansarallah resistance movement and the National Salvation Government (NSG) based in Sanaa.

According to Al-Masirah, these latest Saudi truce violations have sent the death toll from coalition shelling in Saada this month up to seven, with 91 injured so far.

However, the Saudi-led coalition has denied these reports. Saudi general and coalition spokesman, Turki al-Maliki, said in a statement that “allegations of the Houthi militia that there is border shelling on the directorates (Monabbih) and (Shadaa), and that there are civilian casualties, are baseless.”

“The command of the joint forces of the coalition supports all efforts to establish and continue the armistice that ended on [2 October, 2022] and exercises the highest levels of restraint,” the statement added.

This follows a recent escalation in tensions between Ansarallah and Saudi-led coalition forces, which has overlapped with renewed efforts to extend the long-expired ceasefire agreement.

Since the truce ended in October, the Saudi-led coalition has maintained its brutal economic siege on the country’s main port and persisted in its efforts to loot Yemen’s natural wealth. Additionally, it has continued to withhold the salaries of government employees in NSG territory and blockade Sanaa International Airport.

Almost two weeks ago, an Omani delegation arrived in Yemen for a second visit to the country since the truce expiration in order to continue mediation efforts.

These latest Saudi violations represent a setback in progress, as they come just after recent reports that have suggested a degree of optimism in the latest rounds of negotiations.

On 18 January, Lebanese newspaper Al-Akhbar reported that the head of Yemen’s Supreme Political Council, Mahdi al-Mashat, confirmed that talks with the Omani delegation have borne fruit, and that the new agreement currently in the works demands the payment of salaries of all state employees, and the proper opening of the airport.

According to Al-Akhbar’s sources, the ball is now in Saudi Arabia’s court to agree to the new terms.